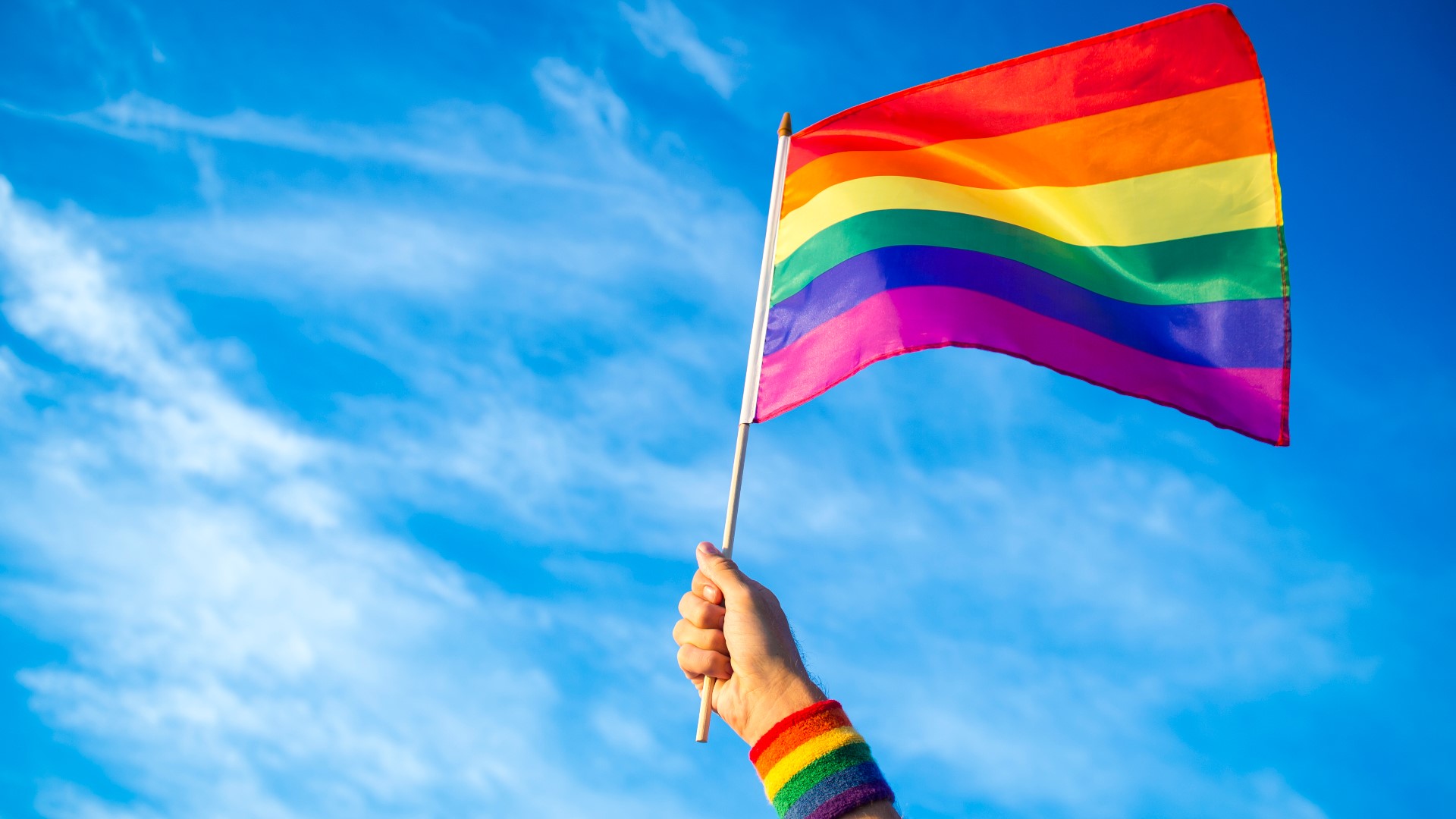 BRYAN, Texas — The modern-day movement for LGBTQ rights in America and around the world has faced many highs and lows.

From marriage equality to the mass shooting at the LGBTQ nightclub Pulse in Orlando, lesbian, gay, bisexual, transgender and queer folks have seen it all. That's why every June across the world, LGBTQ identity, art and culture is celebrated as Pride Month.

Starting tonight here in the Brazos Valley the largest Pride events are taking place and going through to this Sunday.

But the celebration of Pride and the LGBTQ+ community doesn’t stop there.

From Pride dance parties to a Pride picnic, Vice President and Programs Director at the Pride Community Center Josh Tutt said this weekend is one you won’t want to miss out on.

“We’ve got a weekend full of events. The Pride Community Center is hosting a pool party this  Saturday, that makes it the 26th, at BearX Daycation Resort, and that’s just a real chill event by nature of it being by the pool. Just come out and see us.”

Local drag performer Cora Cadette said weekends like this are important for the Brazos Valley to come together and start a dialogue about queer identity.

Oh c’mon like I wasn’t gonna interview a drag queen this month like do y’all know who I am?? 🏳️‍🌈✨👑

“The thing is having these conversations, meeting new people and just being open to loving your neighbor is what it's all about. We’re no different than anybody else we just express our ways differently,”

Treasurer of the PCC Rick Burgess says back in the 30 years ago college station was known as “Closet Station,” Burgess said he thinks it’s great A&M has new organizations on campus that create a safe space for LGBTQ+ kids to go to.

“Now I believe there are four queer organizations on campus, which is pretty amazing in itself. So, students can actually be themselves and not have to be in the closet anymore,” Burgess said.

Burgess said having been a college student here in the 90s and seeing where the LGBTQ+ community is today, it’s a night and day difference, but they still have a long way to go.

“The reason for Pride is because we still have to say we’re here, we’re not going anywhere and we are part of the population, respect us for who we are and who we love,” he said.