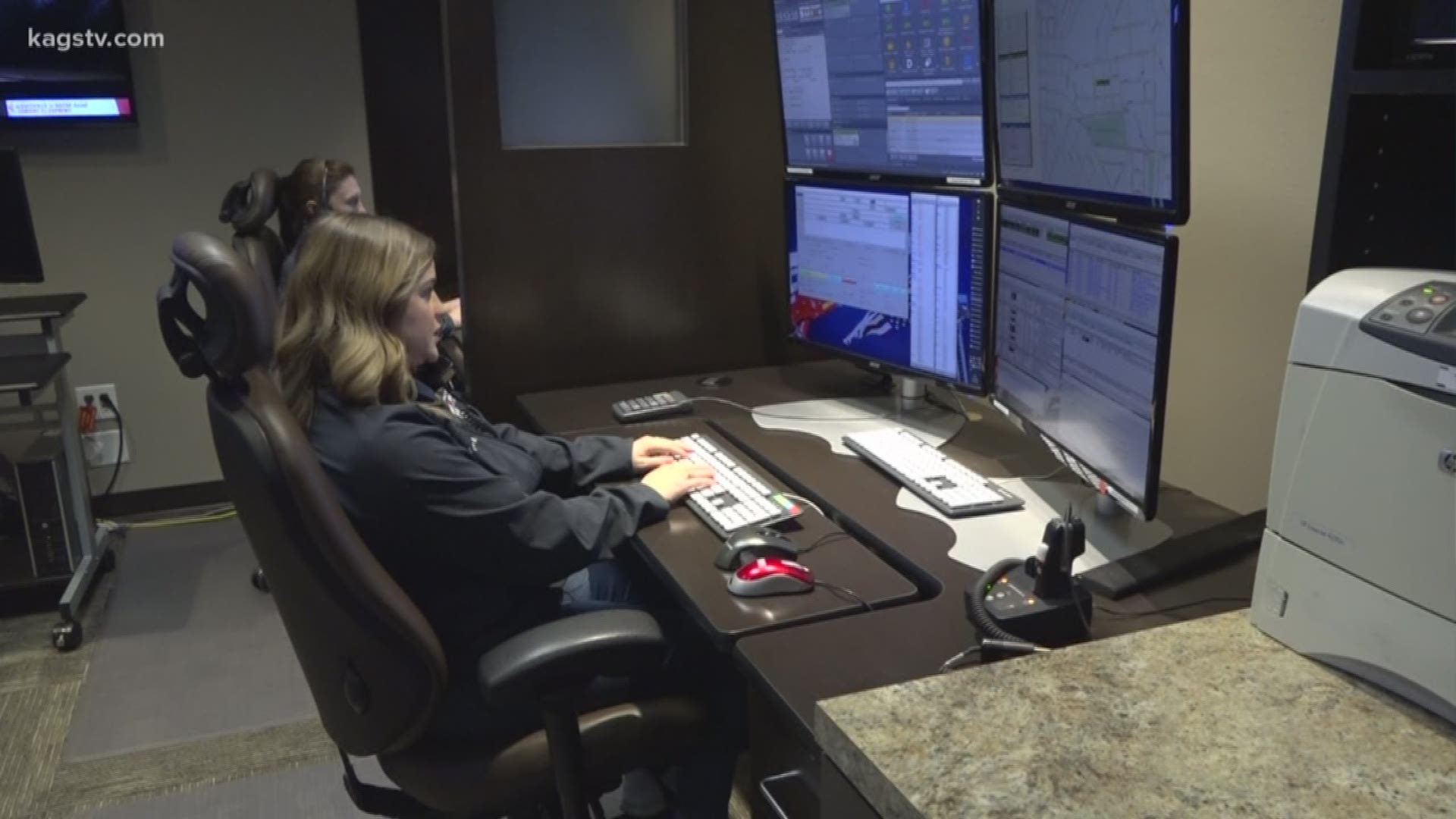 The Brazos Valley Council of Governments reported 911 call centers are back online.

The counties experiencing issues had most of them resolved around 8:30 this morning, according to the council.

They reported a main line had been cut by TXDOT but has since been repaired.

Robertson County sent out a special alert Wednesday morning confirming their 911 lines were down and to encourage residents to call their main number at 979-828-3299.

Leon County Sheriff's Office reported on Facebook about their lines and urged residents to use the main number, 903-536-2749 to reach out if assistance is needed.

At this time, no other departments in the Brazos Valley have confirmed phone outages. This is a developing story.