Rabekah Chestnut, who found out something was wrong on her own, stresses the importance of self-exams 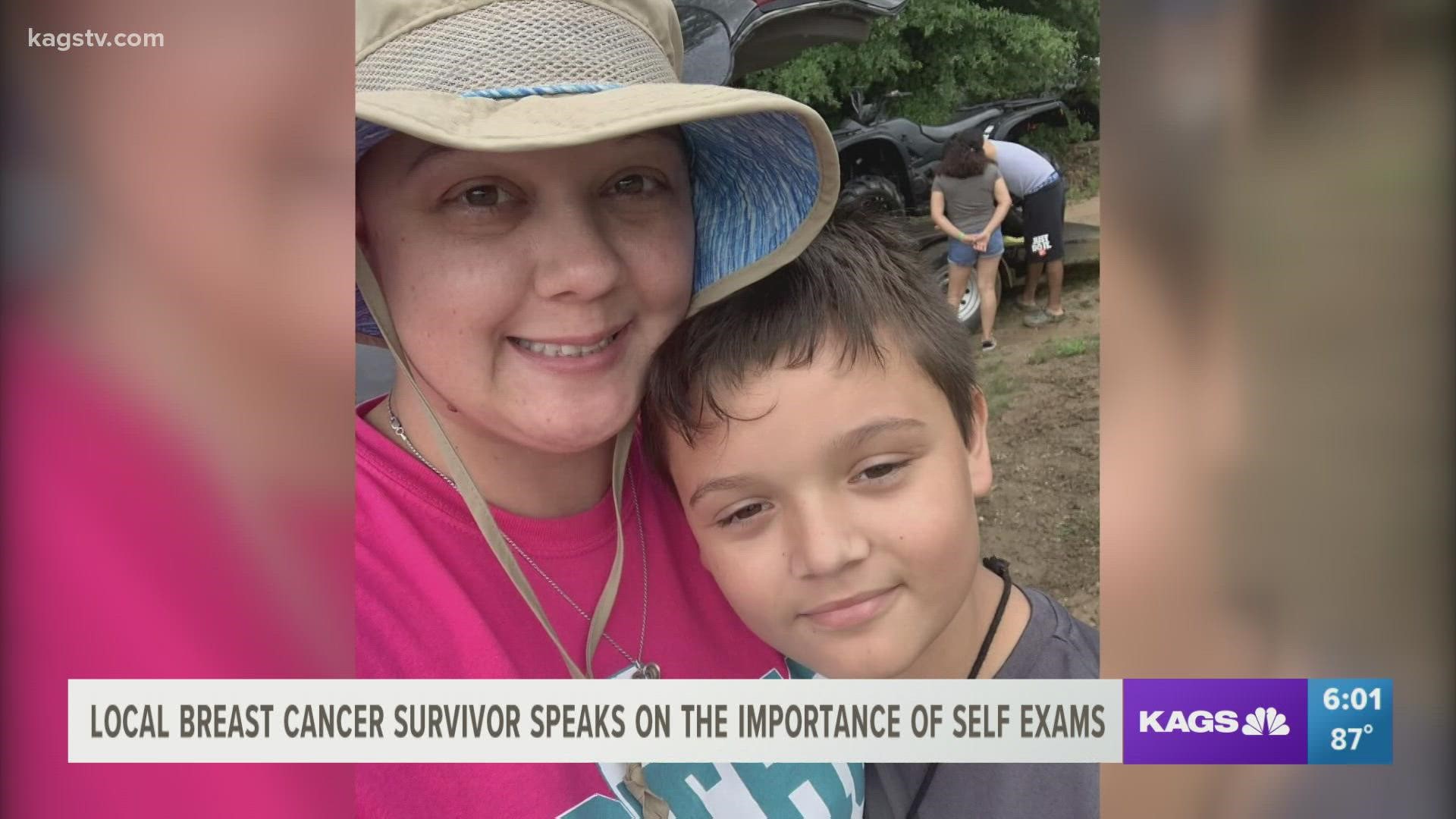 "As [I'm] doing the exam I went down and secreted liquid and said 'This isn’t right,'" Chestnut said.

After going through several tests and exams, she was diagnosed with stage 3 breast cancer just a week after her own exam.

Over the upcoming months, Chestnut went through two rounds of chemo and radiation treatment.

Had the cancer been discovered at a later date, the results may have been different.

"It would have been terminal," she said.

October is Breast Cancer Awareness Month, but it isn’t just about wearing pink and showing your support. Take the time to be aware of the impact cancer has.

“October should be a month where women stop and listen to their bodies," Chestnut said, adding "They should be doing self-breast exams every month."

According to the Centers for Disease Control, breast cancer is still the leader in new cancer cases and second in cancer deaths in the U.S. for women. That is why Rebekah says it is so important for women to be self-aware of their health.

As of Oct. 1, Chestnut, a mom, daughter and friend, has been medically cleared to return to what she says is normal life. Now, she can add one more title: Survivor.