Back to school, COVID and Anti-Asian Hate

Some Asian American parents are sending their kids back to school with a heavy heart. 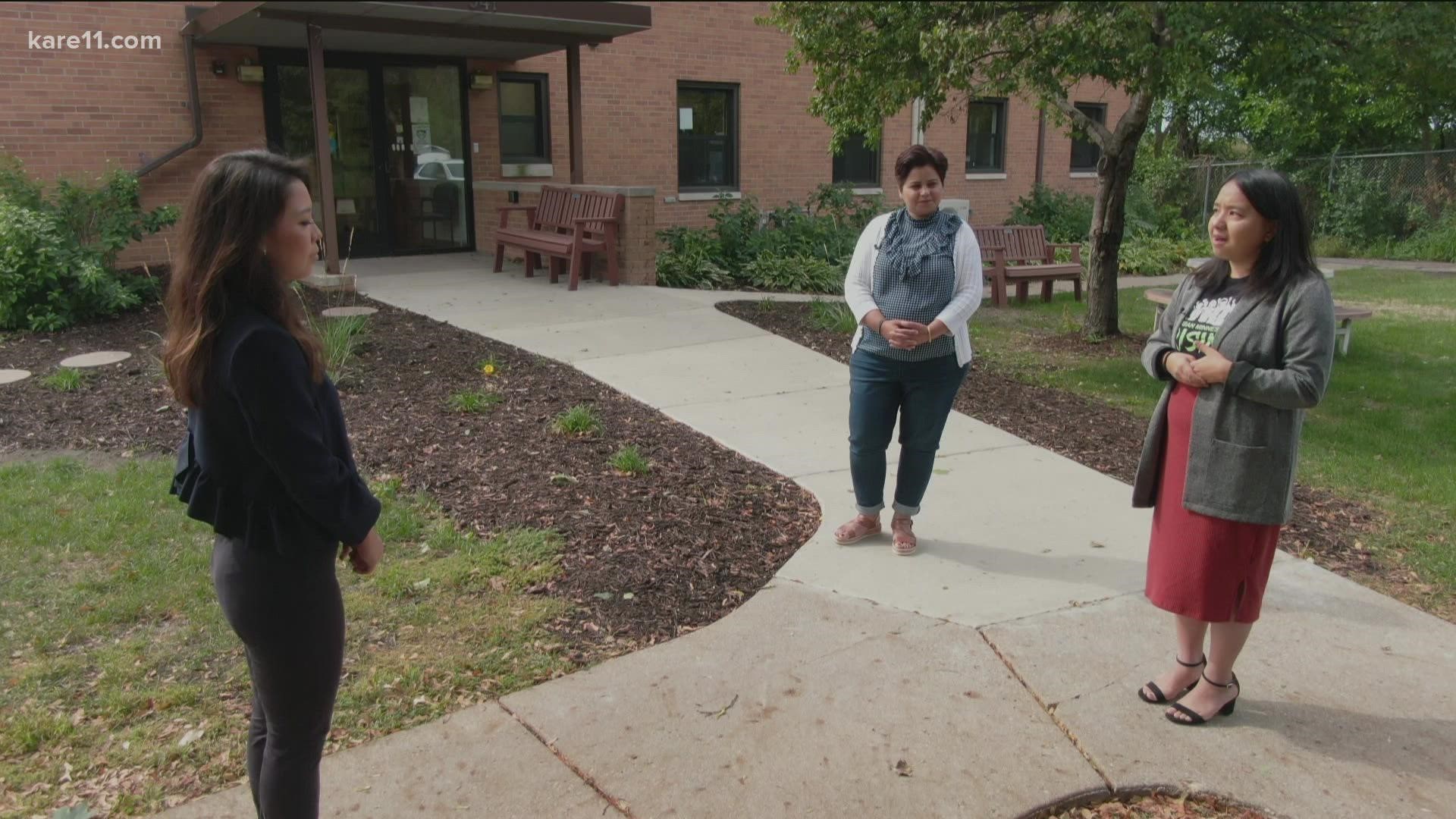 MINNEAPOLIS — Minneapolis Public Schools parent Geetanjali Mittal heard something from her son no mother ever wants to hear.

"My son was told to go back to Mexico, and even after two years, he still asks am I American?" Mittal said. "There is this impact, this trauma that is carried forward."

Mittal is Indian, and as a mother raising Asian-American children, she's wanting now more than ever to ensure that her children are protected from anti-Asian sentiments at school.

"Educators have been helpful but there are some educators who have become a part of the problem," Mittal said. "There are incidents happening of Asian hate in which educators are also involved."

Michelle Chang is the Education Policy Lead organizer for the Coalition of Asian American Leaders. They said they decided to put together a fireside chat for parents sharing in Mittals concerns. They invited Minneapolis Public Schools superintendent Ed Graff to participate.

"It makes me feel really sad because my parents are immigrants as well and throughout my childhood they didn't see themselves interacting with the school system it was me interacting for them, and me translating for them," Chang said. "So I felt sad because I want parents and families to feel empowered that they have a voice."

During a virtual fireside chat, Graff answered questions about how parents can report incidents of hate.

Both Chang and Mittal also brought up that many Asian American students are a part of an inter-generational living situation. Meaning that protection from the Delta variant is especially crucial.

"A lot of Asian communities, our elders live with us," Mittal said. "So the concern is not just the student it's also the family members, if that is carried home-- it can infect the elders at home. So what measures are being taken there? I would like to know more about that."

To that, the superintendent said he had presented a resolution to the school board that would make vaccinations or weekly tests mandatory.

"Our staff, contractors or anyone in Minneapolis public schools who has a direct support of students be either vaccinated or submit to weekly testing, or regular testing, and well be implementing that beginning October 15th," Graff said.

OTHER NEWS: US panel backs COVID-19 boosters only for elderly, high-risk