After 33 years of service with the Brenham Fire Department, Fire Chief Ricky Boeker’s chapter at the department has come to a sudden close. 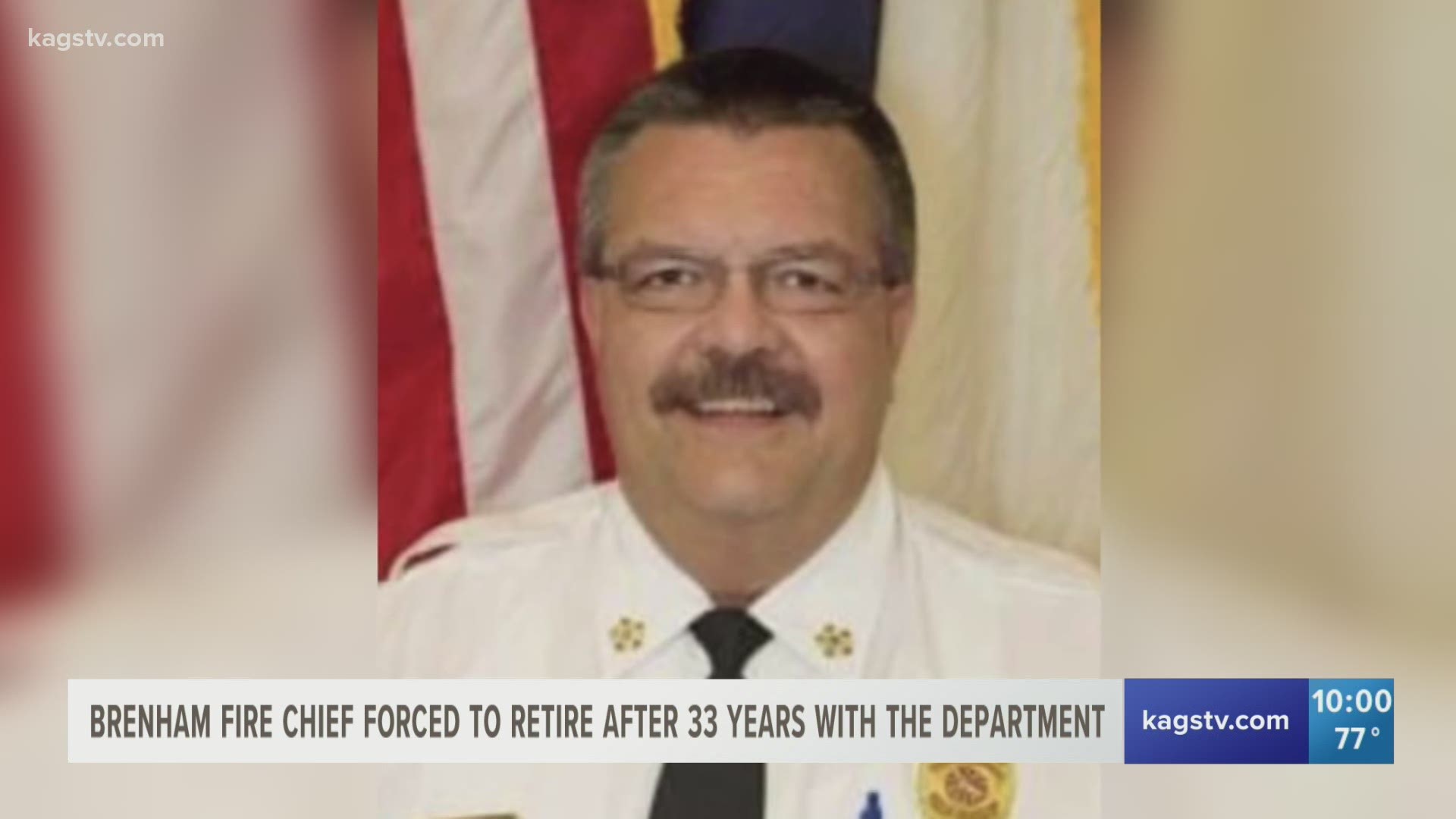 BRENHAM, Texas — After 33 years of service with the Brenham Fire Department, Fire Chief Ricky Boeker’s chapter at the department has come to a sudden close. This left his family, friends, and some citizens confused and hurt.

Still a couple years away from his retirement, former Brenham Chief Boeker was immediately terminated the first week of April after refusing to sign a separation agreement by his given deadline.

“Losing this has been really hard on him and our entire family. The city’s reasoning behind all of this they wanted the department to go in a different direction, wanted new leadership. That is what the reason for all of this,” said former Chief Boeker's daughter Mandy Boeker.

Former Brenham Fire Chief Boeker was given a proposed letter of separation in the middle of March to leave his job at the fire department.

She added that her father had refused to sign the separation agreement because by that time, he had hired legal counsel to approach the situation.

More than anything, Mandy said that how the situation unfolded and how the city of Brenham approached her father and his career was devastating to her and her family.

“That’s what bothers me the most is that he’s not retiring on his terms, being a joyous occasion. Instead, this is a very much, something that will mark our lives forever, for what we’ve been through the last couple weeks,” said Mandy Boeker.

Mandy said although her father is not looking to regain his position, that if there are changes in who runs the city, he would go back to work.

At this time, the family has not filed any lawsuits against any parties. We also reached out to city manager James Fisher for comment, but have not heard back.