Jessica Bundren, 40, is accused of beating her 6-year-old stepdaughter, something she allegedly called "discipline." The child later died. 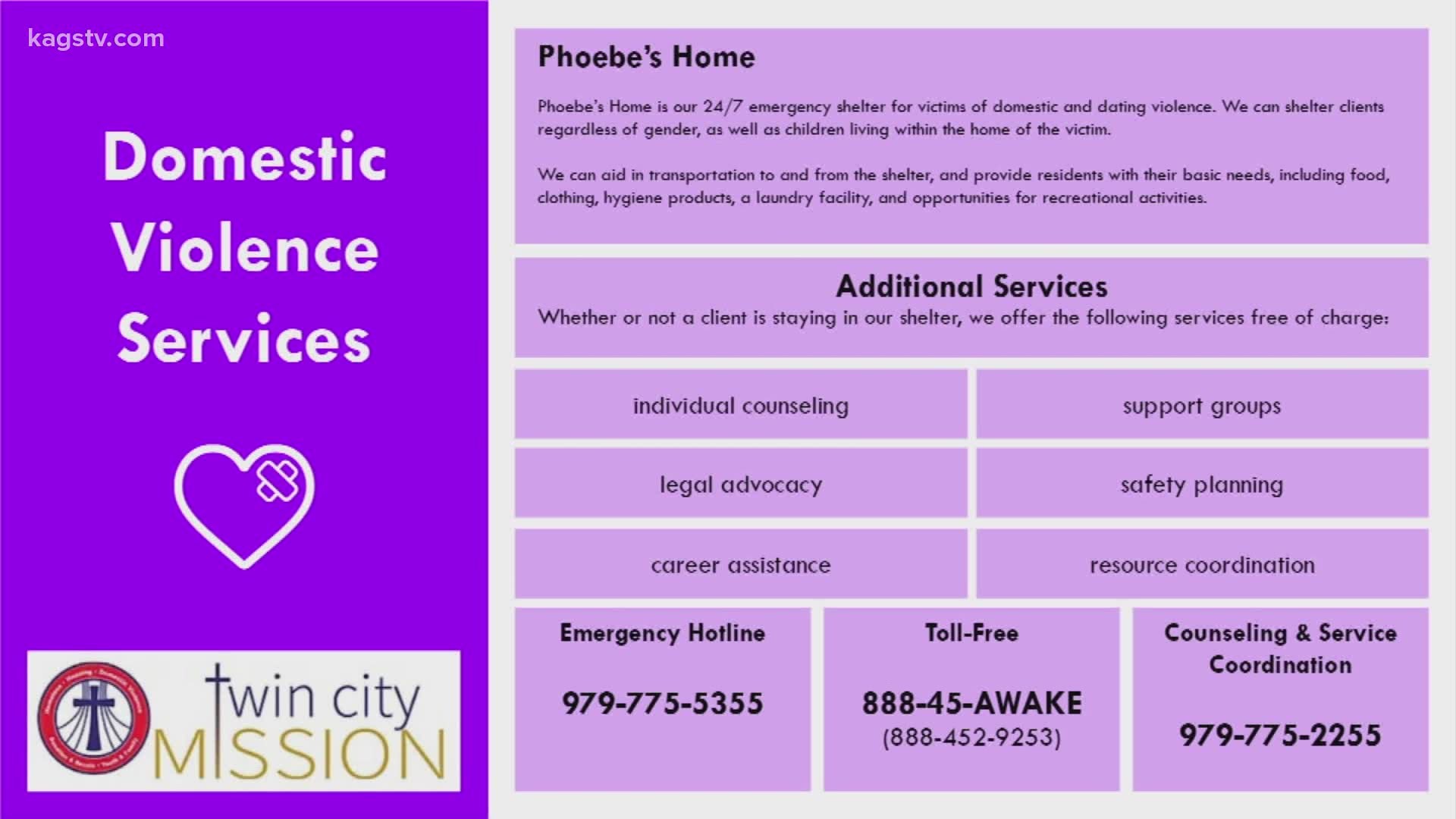 BRYAN, Texas — A Grand Jury has handed down an indictment to a Bryan woman who is accused of abusing her 6-year-old stepdaughter.

Jessica Bundren, 40, is charged with two counts of injury to a child with intent to cause severe bodily injury. The child was later found dead in Bundren's home. Bundren allegedly told authorities who responded to a 911 call on October 27 that she had only been "disciplining" the child.

Authorities who responded to the home claimed Bundren told them initially that the girl had fallen down the stairs earlier in the evening and had been sent to bed. They said Bundren told them at the scene that she had gone to check on her stepdaughter and found her not breathing. 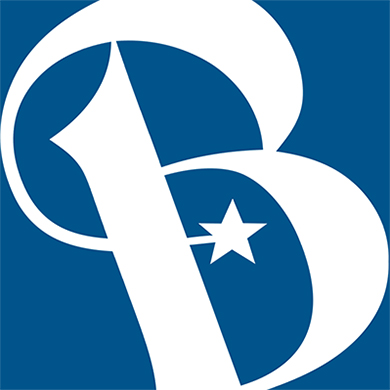 Domestic Violence Information
Domestic Violence Safety Plan: Keeping Yourself and Your Children Safe The following suggestions are provided to assist you in considering alternatives to keep yourself and your children safe. Try to be in a place that has an exit and not a bathroom, kitchen or room that might have weapons.

Credit: BRAZOS COUNTY JAIL
Justin Hopper, 29, of Bryan, is charged with two counts of injury to a child with intent to cause serious harm. He's accused of abusing his 6-year-old daughter, who later died.

The girl's father, Justin Hopper, 29, is also charged with two counts of injury to a child with intent to cause serious harm in this same case. He, too, has been indicted by the Grand Jury.

Both Bundren and Hopper remain in the Brazos County Jail at this time. Hopper has a $275,000 bond due to another outstanding warrant. Bundren remains in jail on a $250,000 bond.