Nicholas Wuthrich, 22, is charged with intoxication manslaughter. He's accused of driving drunk and crashing his car and killing another driver. 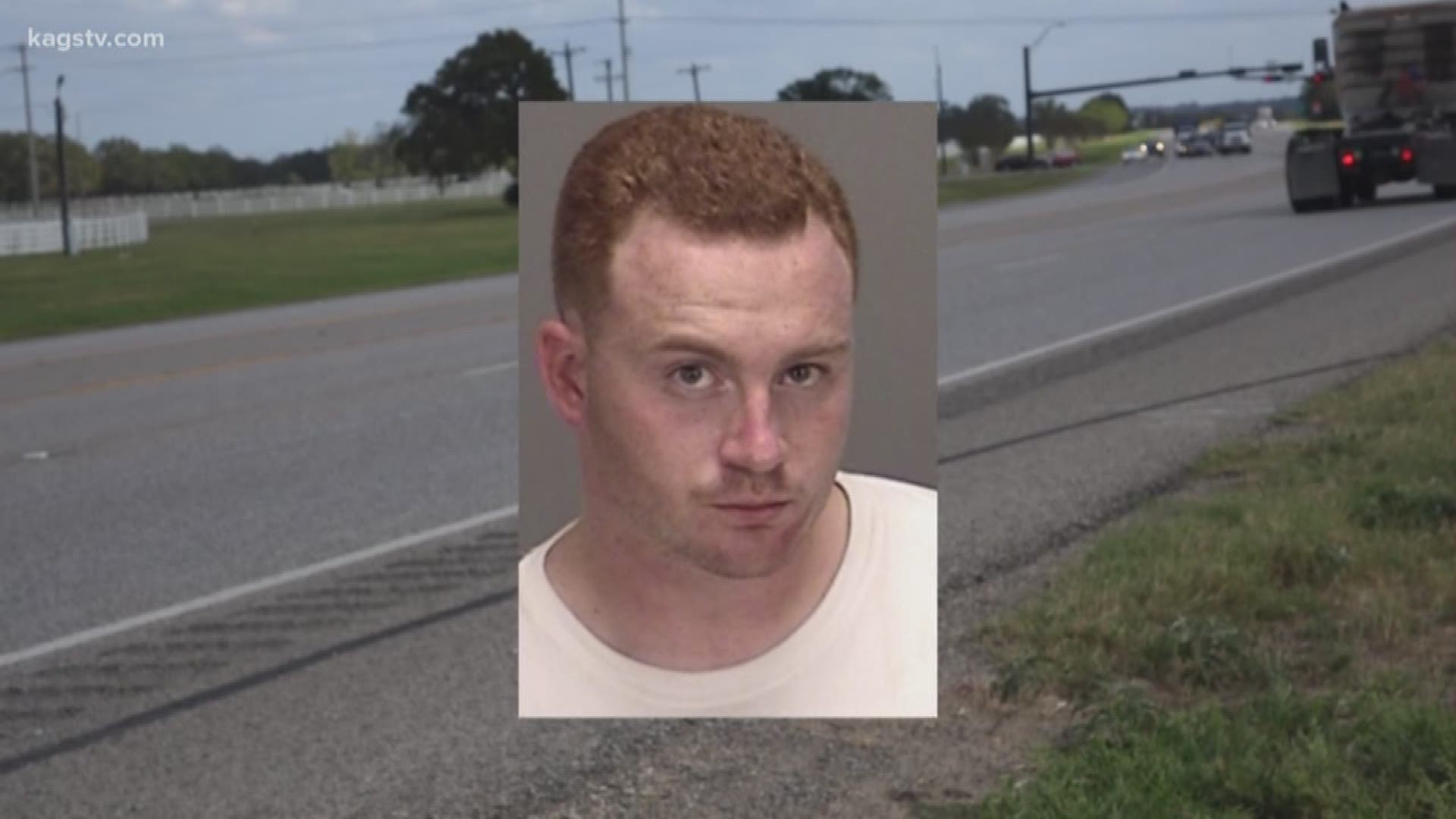 BRYAN, Texas — A Bryan man is pleading not guilty in a fatal DWI crash that happened back in August of 2019.

Nicholas Wuthrich, 22, is charged with intoxication manslaughter. He's accused of driving drunk and crashing his vehicle into the back of another car. Harold Moore, 31, of Bryan was behind the wheel of that car and died at the scene.

Wuthrich appeared in the Brazos County Court Friday morning for a status hearing on the case. He entered a not guilty plea in December.

The crash happened on August 22 on the 200 block of Harvey Mitchell Parkway around 2:30 a.m. In a police report taken that night, officers stated Wuthrich told them he had been driving home after a night of drinking in the Northgate district.

He allegedly told officers he didn't see Moore's vehicle stopped at the intersection when he slammed into the back of it with his truck. When officers got to the scene, they said Moore had suffered severe injuries to his body and head and firefighters were trying to save his life.

Authorities said Moore died at the scene. The arresting officer stated in their report they observed several clues that indicated to them that Wuthrich was under the influence of alcohol. The officer said Wuthrich gave a sample of his blood but the test results are not known at this time.

The crash shut down the northbound lanes of Harvey Mitchell Parkway for several hours while investigators worked the scene. Wuthrich is currently out on bail and left the courthouse Friday morning.