The man said his daughter fell off the bed, although he allegedly admitted to police he did slap her face a few times. 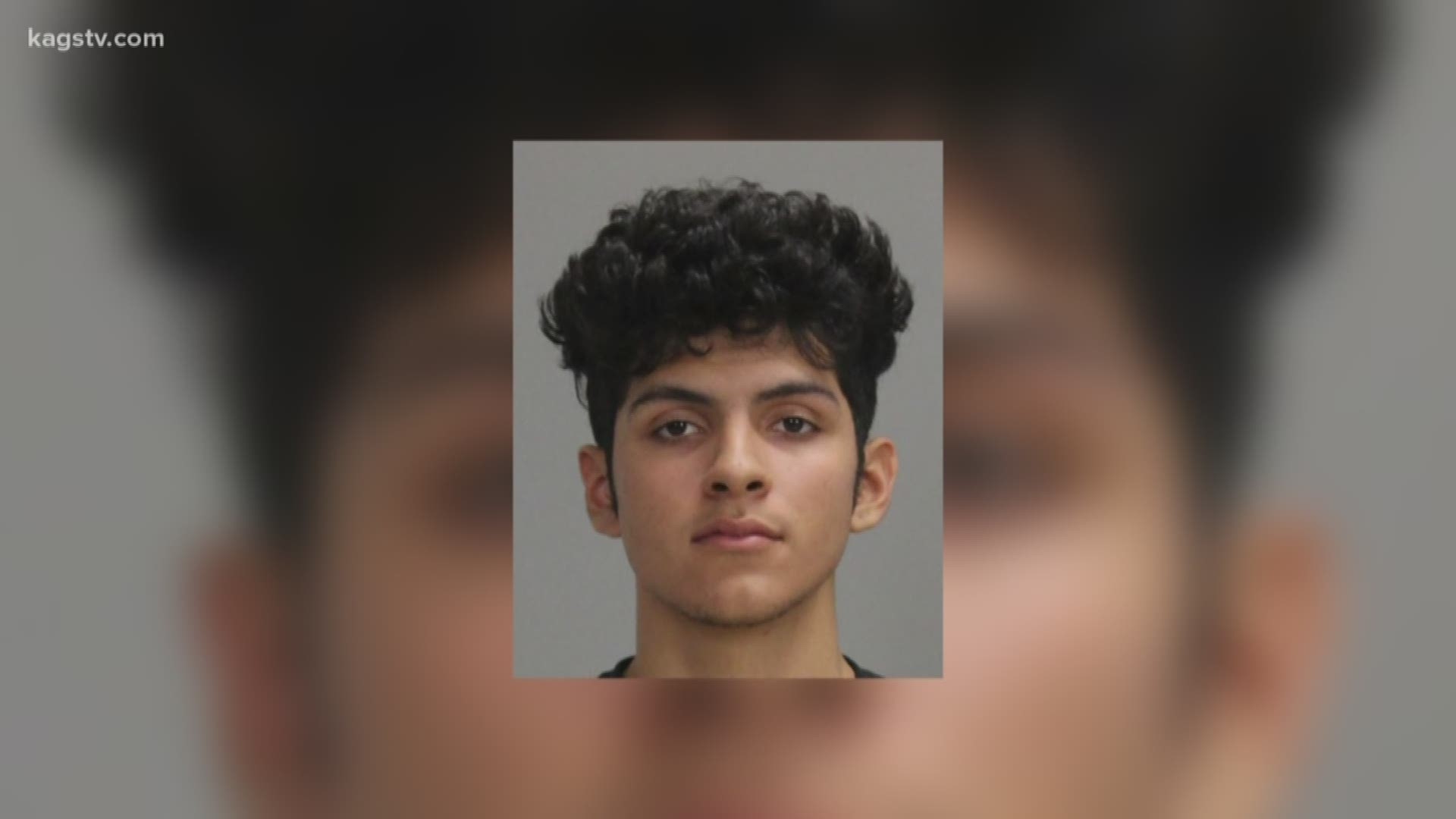 BRYAN, Texas — A 5-week old infant girl is in a Houston hospital after suffering severe injuries while in the care of her father, according to a probable cause statement filed by investigators.

Gabriel Sanchez, 19, of Bryan, is charged with injury to a child. He claimed his daughter suffered injuries to her head after falling off a bed.

The girl suffered a skull fracture, bruising to her left cheek, rib fractures, swollen face, bloody nose, swollen eyes, and bruising of the legs and vaginal area, according to the document. Investigators said they also found a handprint that wrapped around the baby's stomach to her side. After further examination, doctors told investigators the baby had also suffered a brain bleed.

Investigators with the Bryan Police Department responded to a local hospital Wednesday after a suspected report of child abuse was made.

RELATED: Social distancing can have affect on family violence

Upon questioning Sanchez about the injuries, investigators said he claimed that he had caused the handprint on his daughter's stomach, but all of the other injuries she suffered were due to rolling off of the bed and falling between the bed and the nightstand.

Sanchez allegedly told investigators he had slapped his daughter's stomach because she would not stop crying and he was frustrated. He denied ever hitting his daughter in the face or causing the severe injuries and insisted the 5-week-old had fallen off the bed. However, upon further questioning, Sanchez allegedly told investigators he did slap the baby's face because she would not stop crying. He then allegedly admitted to picking his infant daughter up and throwing her on the bed again, causing her to bounce and fall, hitting the nightstand on the way down.

Sanchez is currently in the Brazos County Jail on $70,000 bond. His daughter at last check remains in the hospital in unknown condition.

We will update you with this story as more information becomes available.