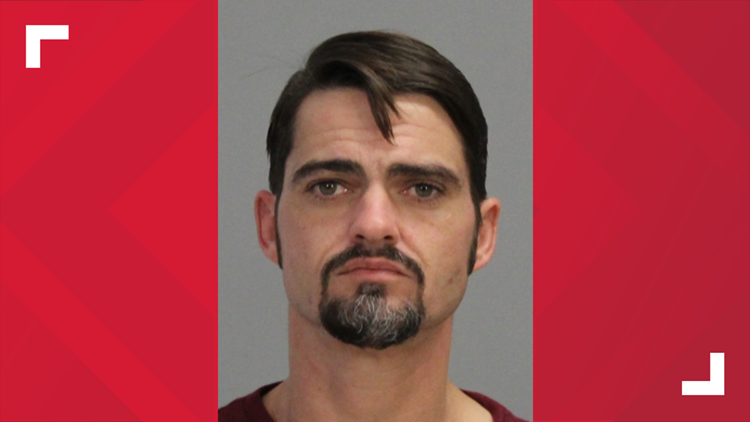 Photo by: BRAZOS CO. JAIL
Shawn Smith, 36, of Bryan is charged with theft of services. He's accused of stealing nearly $1,000 worth of electricity after BTU shut off his due to non-payment, according to court documents.

BRAZOS COUNTY, Texas — A Bryan man has been arrested after a Bryan Texas Utilities worker found jumper cables attached to a utility pole leading to his home, according to court documents.

Shawn Smith, 36, is charged with theft of services. He has bonded out of the Brazos County Jail on $4,000 bond.

A deputy with the Brazos County Sheriff's Office responded to the 8300 block of Shady Lane Monday after a BTU worker found the jumper cables and the utility pole. The worker told authorities he believed Smith was stealing utility services because his had been cut off due to non-payment back in November.

The worker told authorities he wanted to disconnect the cables from the back cable of the utility pole to stop services to the home.

Smith told the deputy he had only put the jumper cables on the utility pole a short time ago to clean up the home, according to court documents. Authorities contacted the billing department at BTU, who said the utilities were shut off in November due to non-payment of over $300. The billing departments told police the amount of the electricity used after the cut off was over $400 and an unauthorized service fee was also added, bringing the total to nearly $1,000.

RELATED: What is "Bank Jugging," and why should we care?