Bryan Police say they're seeing an increase in car burglaries since the beginning of 2019. 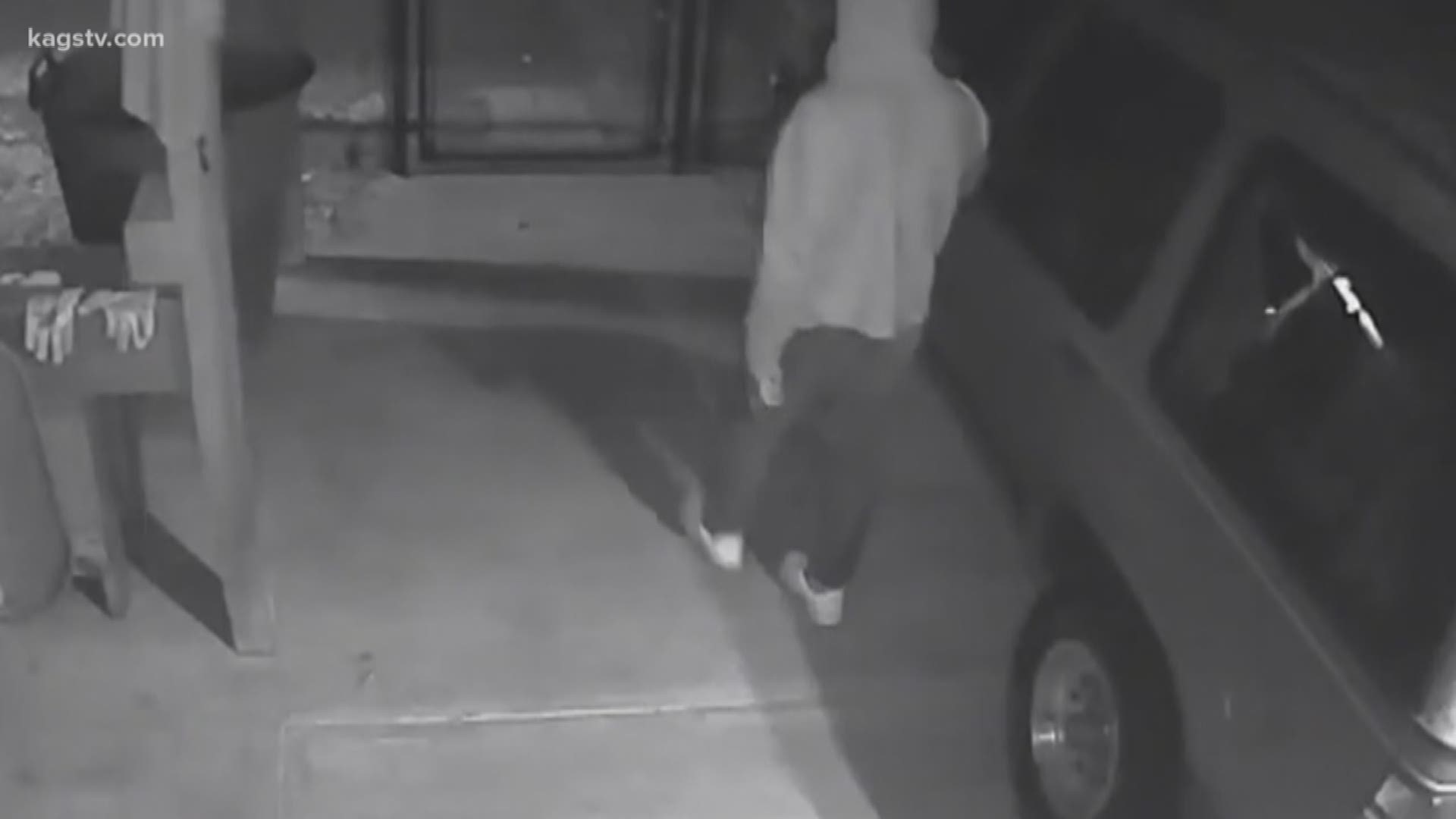 BRYAN, Texas — The Bryan Police Department says it is seeing an increase in car theft in the area.

Since January, police have gotten over 260 reports of car burglaries. That is over half of what was reported in 2018 alone.

Just last month, in May, there were 66 burglaries reported.

Sgt. James with Bryan PD say of those 66 reported burglaries, less than 10 were forced entry. Meaning, in most of the cases, the cars were unlocked.

"90% of all our burglary motor vehicles are vehicles left unlocked," James said.

By having an unlocked car, the burglars are able to hit and target more cars throughout the night, James said.

"When vehicles are left unlocked, the alarms aren't going to go off, the shattered glass isn't going to get anyone's attention, so the burglars can get in there nice and quietly and take their time," he added.

That's why, even though it's a common phrase and saying, the police department wants it to resonate with citizens - "lock, hide and take."

"I would stress to lock your doors," James said. "That's the biggest thing."