Bryan woman accused of leaving dead dog in her apartment for weeks, says she "was busy"

The woman first said she had only left her dog a few days, later she allegedly said it was less than a month at least. 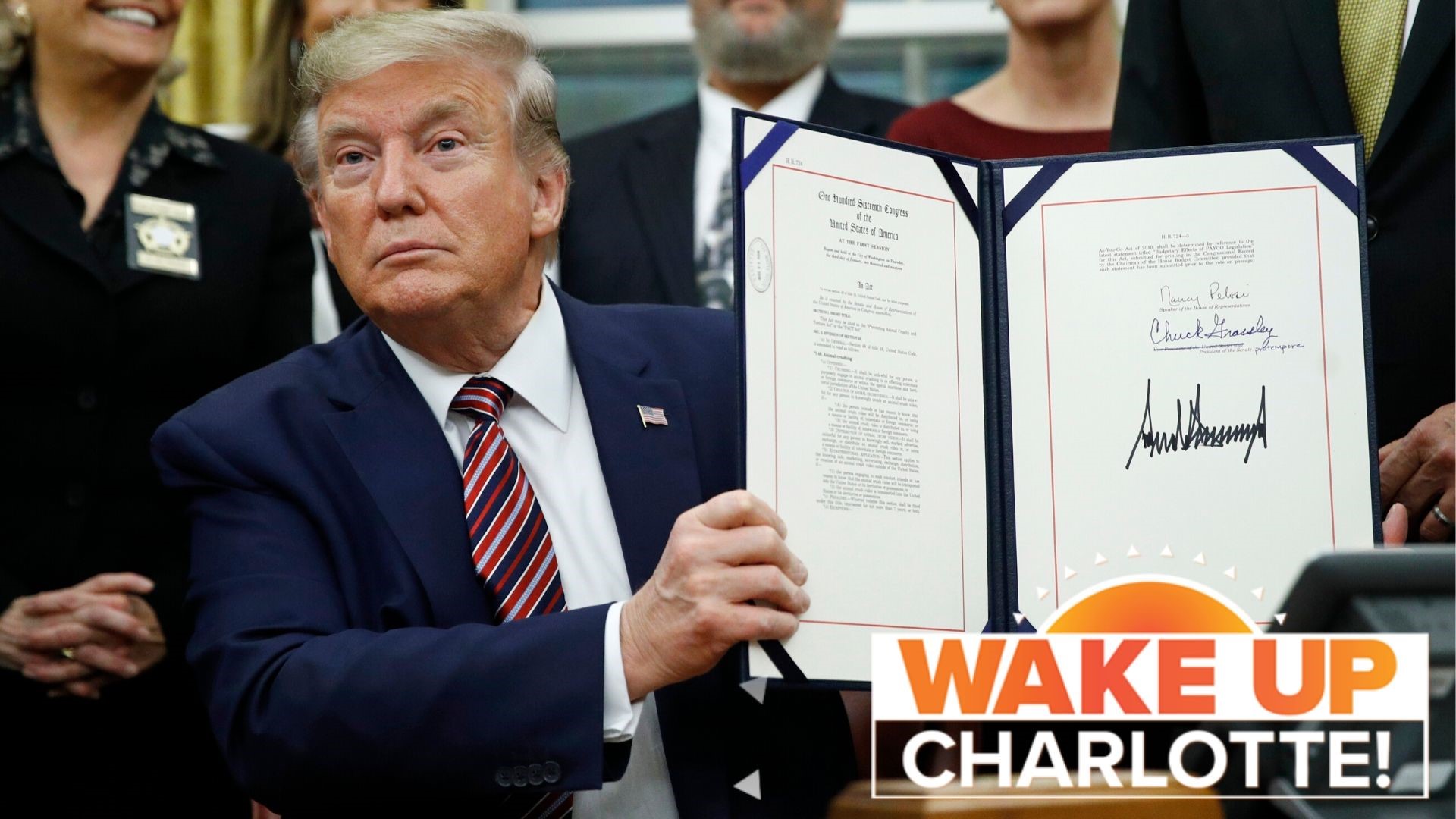 BRYAN, Texas — A Bryan woman has posted $4,000 bond after being charged with animal cruelty.

Madeline Clark, 20, is accused of leaving her dog alone in her apartment for several weeks. The dog was later found dead and Clark allegedly tried to cover it up, according to court documents.

Authorities said Clark told them the female dog was between 7-8 years old and had only been with her about 14 months. She said she didn't know of any health problems from the dog and didn't know why the dog had died. Investigators said she admitted to leaving the dog alone for several days and did not ask anyone to check on it while she was gone.

When investigators asked her where she had gone, Clark allegedly told them she had been in town but staying at her boyfriend's house. She said she was so busy she didn't have time to check on her dog, according to court documents. Investigators said experts told them due to the pictures, the dog had been dead for at least two weeks to a month. When questioned further, Clark allegedly told them she didn't know how long she had been gone from her apartment.

Investigators said the cleaning company reported it could take thousands of dollars to clean and disinfect Clark's apartment.

Animal cruelty is a third degree felony. A person convicted of this crime could serve up to seven years in prison.