Community members gathered to celebrate the efforts of board members and other groups in BV. 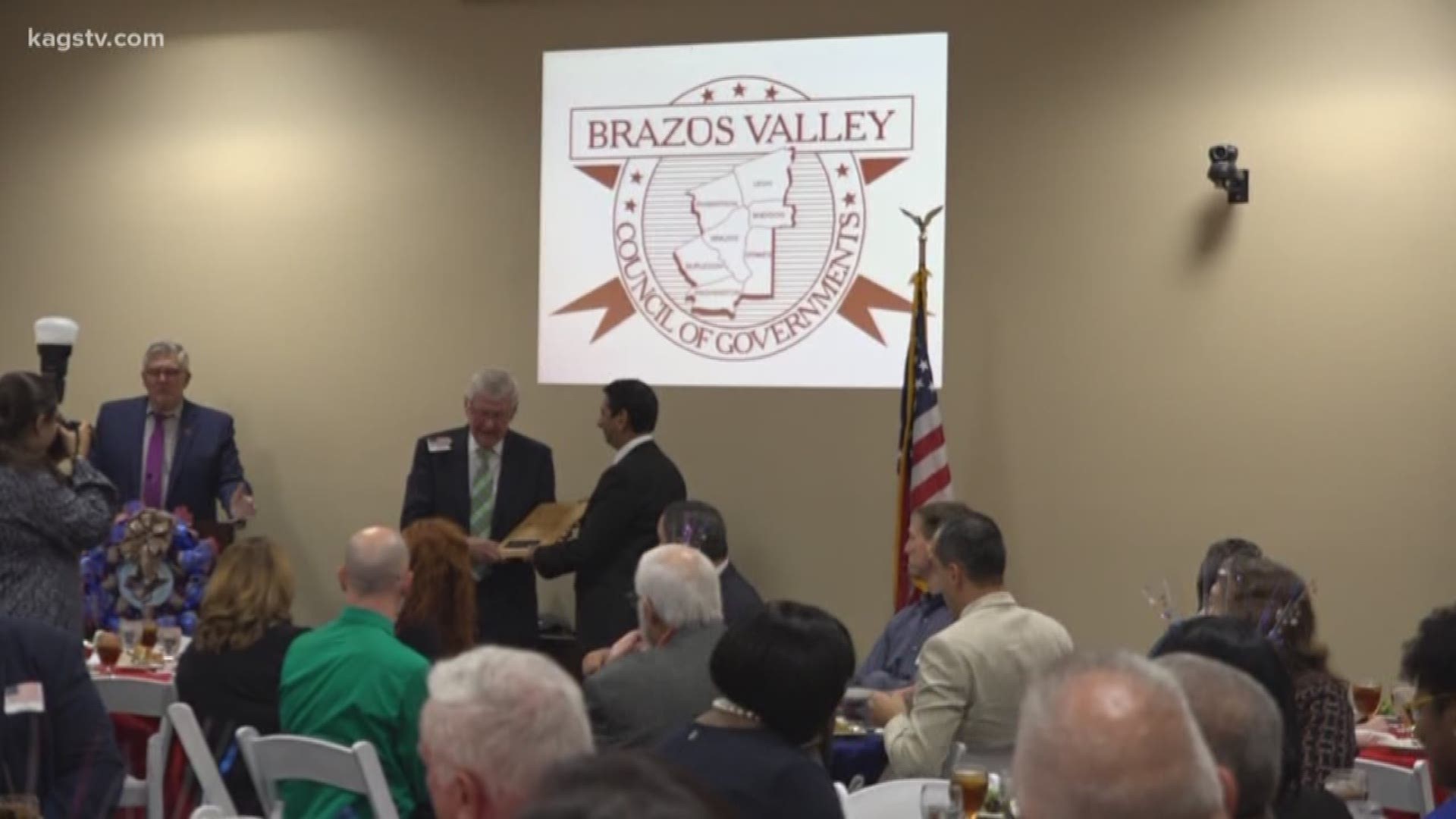 BRYAN, Texas — The Brazos Valley Council of Government hosted its 52nd annual award ceremony at the Center of Regional Services.

“We’re not City Council, we’re not state or federal. We are an in between. We receive grants and funding to support our local cities and counties, and so it’s important we recognize the services and the efforts of the people doing that work,” said Wilkinson.

The meeting also introduced the new officers stepping into leadership for the next year.

October 1st represents the start of the council’s new fiscal year. Wilkinson said that there is “always something new and exciting to kick off the year. And we hope to complete our broadband project in the next twelve months.”

The WSBV Board will be hosting its awards next week at the same location.