Chester Jackson given sedatives and found not breathing, per newly uncovered 911 call

Newly obtained 911 audio reveals why Chester Jackson Jr was taken to intensive care, after he was dropped off by Burleson deputies in a psychiatric hospital. 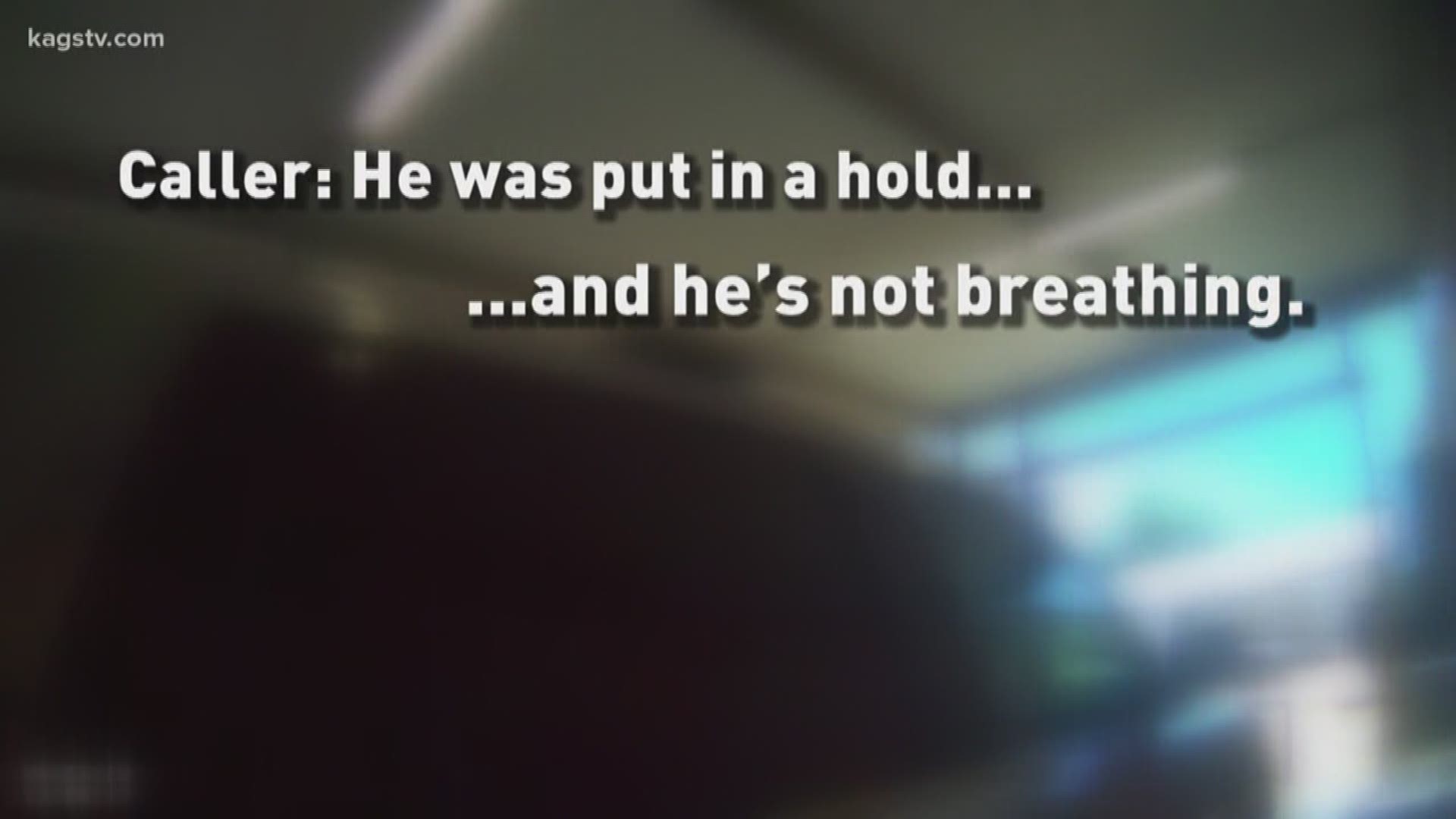 AUSTIN, Texas — Chester Jackson Jr was given sedative drugs in a psychiatric hospital and had stopped breathing, before he was taken to an Austin hospital and placed on life support, according to 911 audio first obtained by KAGS News.

In an emergency call between staff at Cross Creek Psychiatric Hospital and Austin 911 operators, staff say Jackson “became agitated” and was given “2mg of Ativan, 10mg of Haldol, and 50mg of Benadryl,” after he was dropped off by Burleson County deputies. The staff member also says Jackson was “placed in a hold and he’s not breathing.”

Jackson's attorney confirms the audio's legitimacy. In the call, staff refer to Jackson as 50 years old, when he is in fact 30. After detecting a pulse, EMTs revised Jackson's age in 911 call records to approximately 35 years old, according to a report also obtained by KAGS.

The 911 call audio is below. Warning: it may be considered graphic. 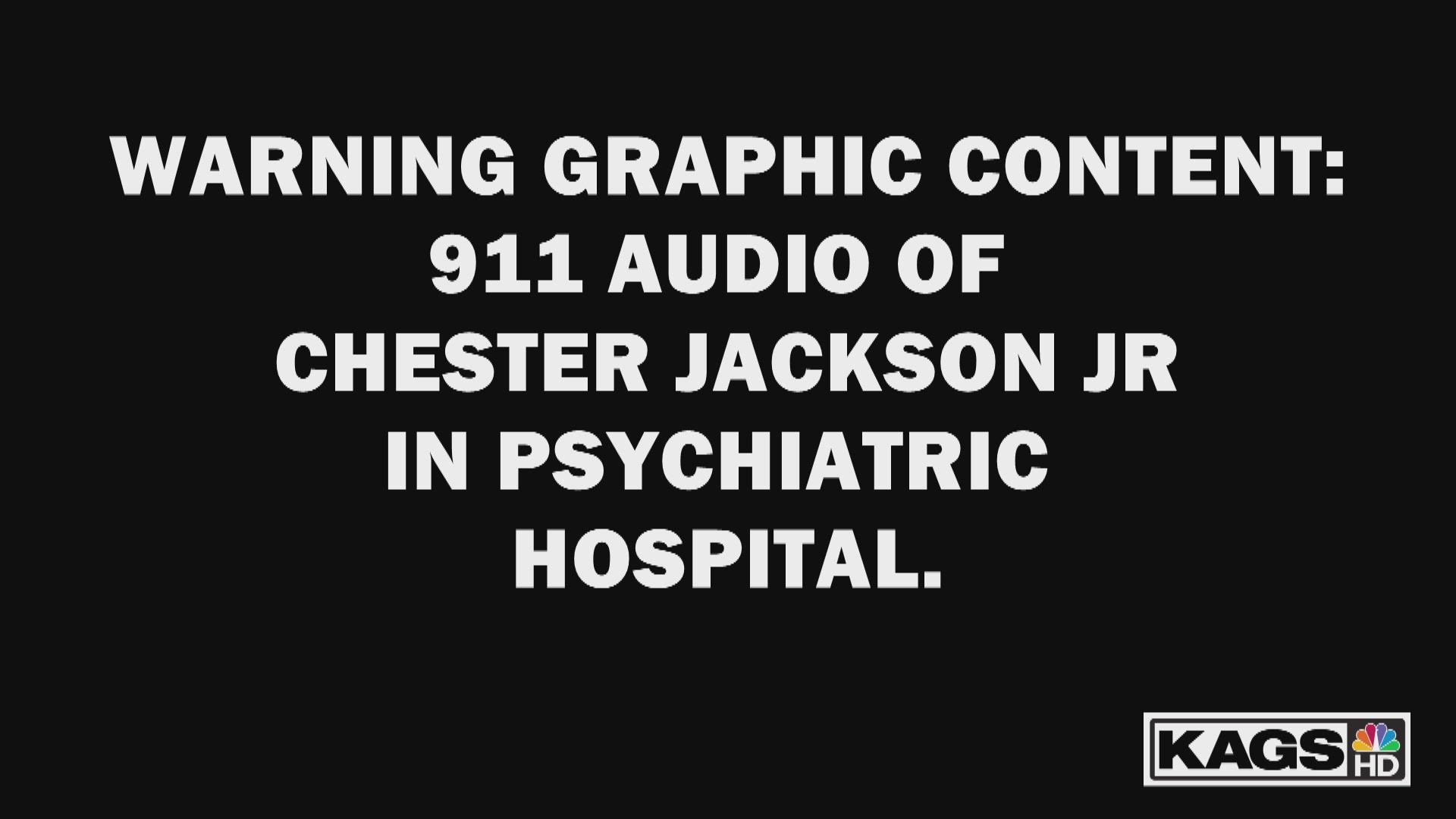 Nurses were administering CPR when paramedics arrived and told 911 operators they had an automated external defibrillator in the room.

Jackson was at the psychiatric hospital less than four hours before staff called 911.

KAGS News has reached out to Cross Creek Hospital and is awaiting comment.

This is the first time we’ve learned why Jackson was taken to the emergency room, filling a crucial gap of information in the timeline of his arrest, time in jail, and admission into intensive care. 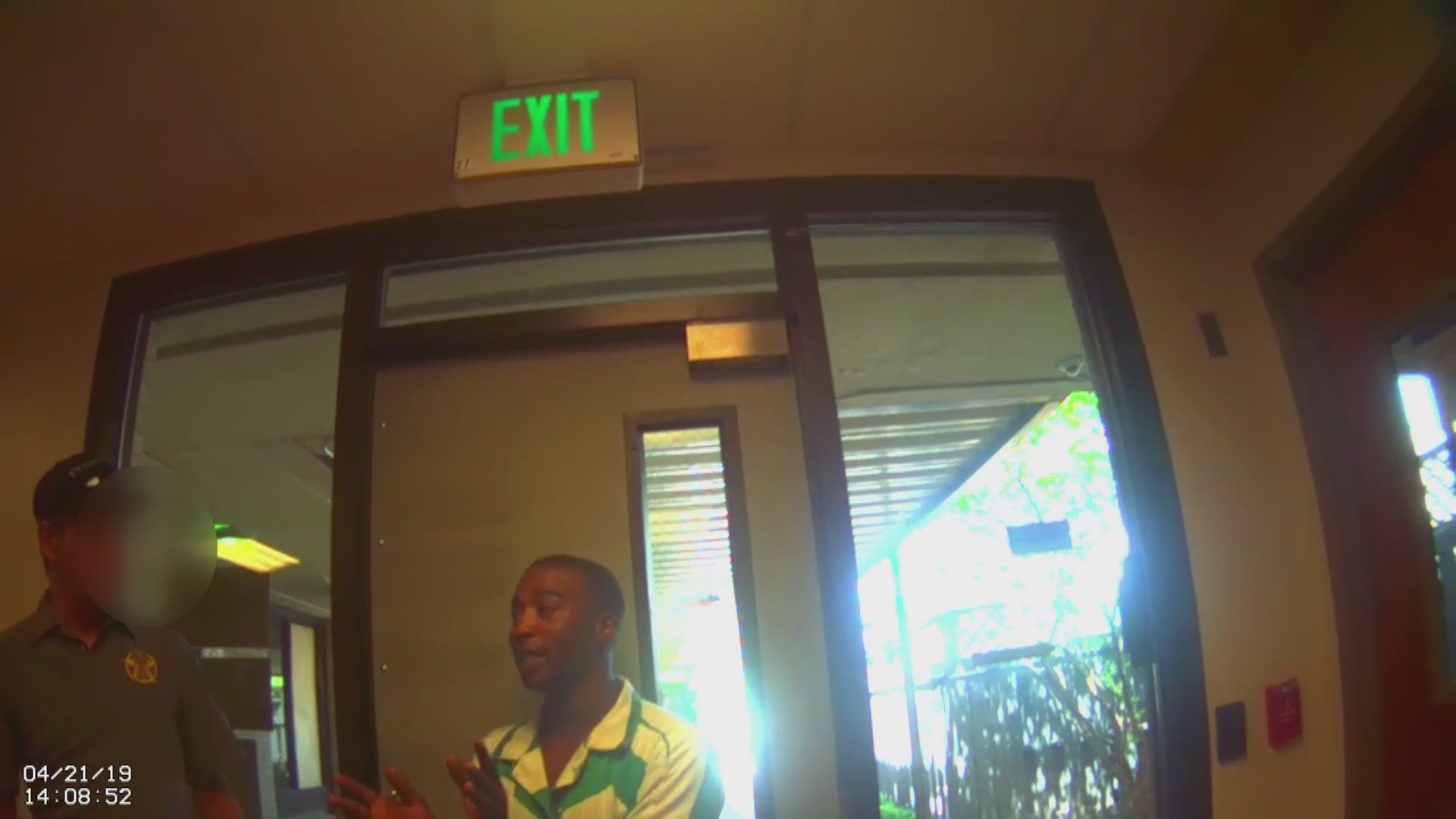 When deputies brought Jackson to Cross Creek, they were asked if Jackson was concussed and cooperative. The day before his transfer to the psychiatric hospital, April 20, Jackson was seemingly thrown to the ground in the Burleson County Jail by a Caldwell Police officer.

RELATED: Exclusive: Chester Jackson's family pleads for him to get help in newly obtained arrest video