Special elections are called to fill vacancies that occur when a member dies or resigns before the end of the term. 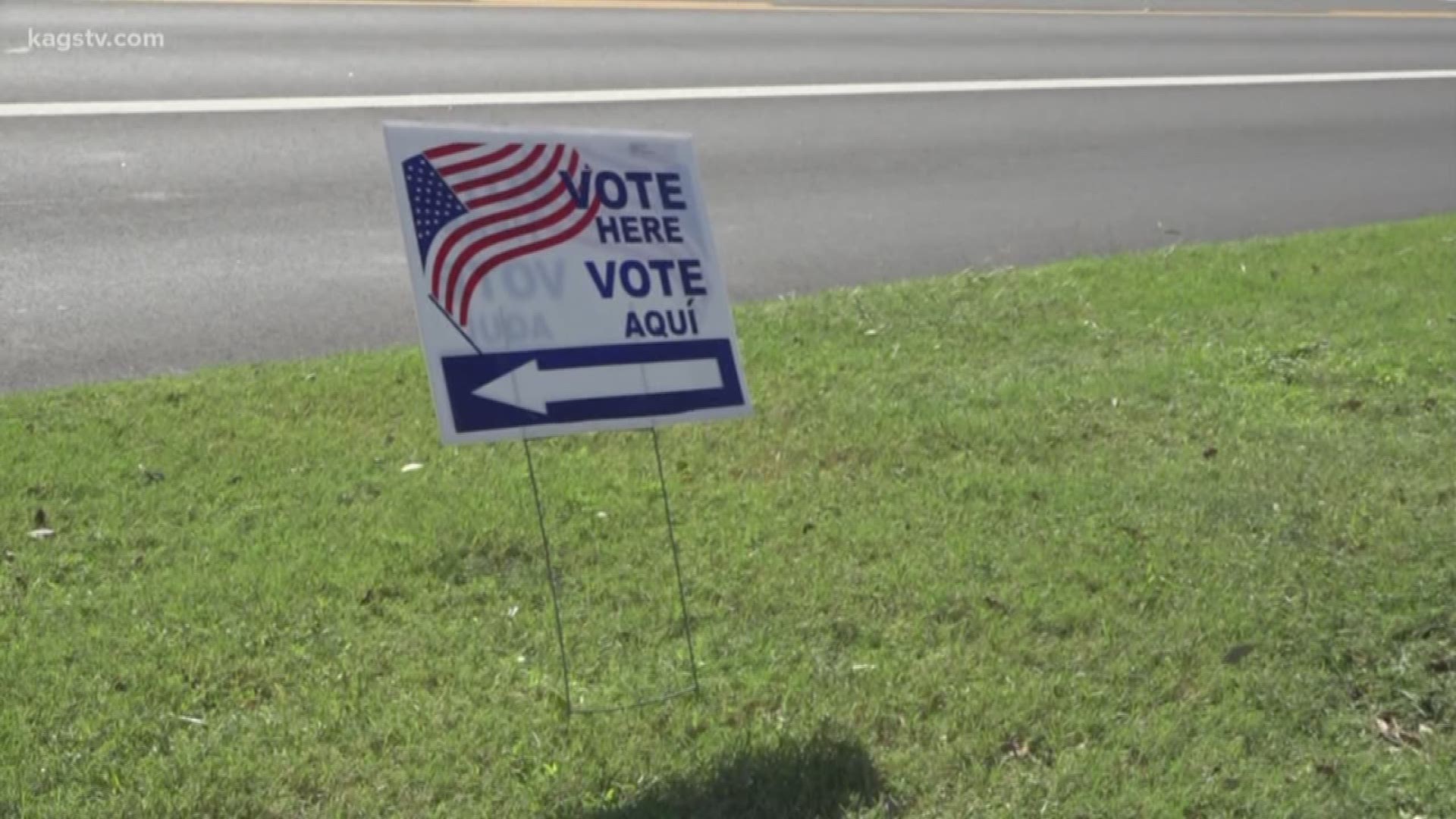 COLLEGE STATION, Texas — Many of us remember local election night that happened just a month ago, the city of College Station is preparing for upcoming special elections.

A candidate must be at least 18 years old on the first day of the term to be filled at the election, U.S. Citizen, qualified Texas voter, and a College Station resident for at least one year prior to election day.

“It is a lot of a time commitment," said Tanya Smith, city of College Station secretary. "We have two meetings a month, could be more depending on if they call a special election. There are also other special committees that the council goes to attend.”

For more information on participating in the special elections, click here.

If you're not registered to vote, or you just want to double check, click here to check your voting status.

RELATED: City wants to use curfew to keep kids in class