To win a special election a candidate must win 50 percent of the vote plus one additional vote. 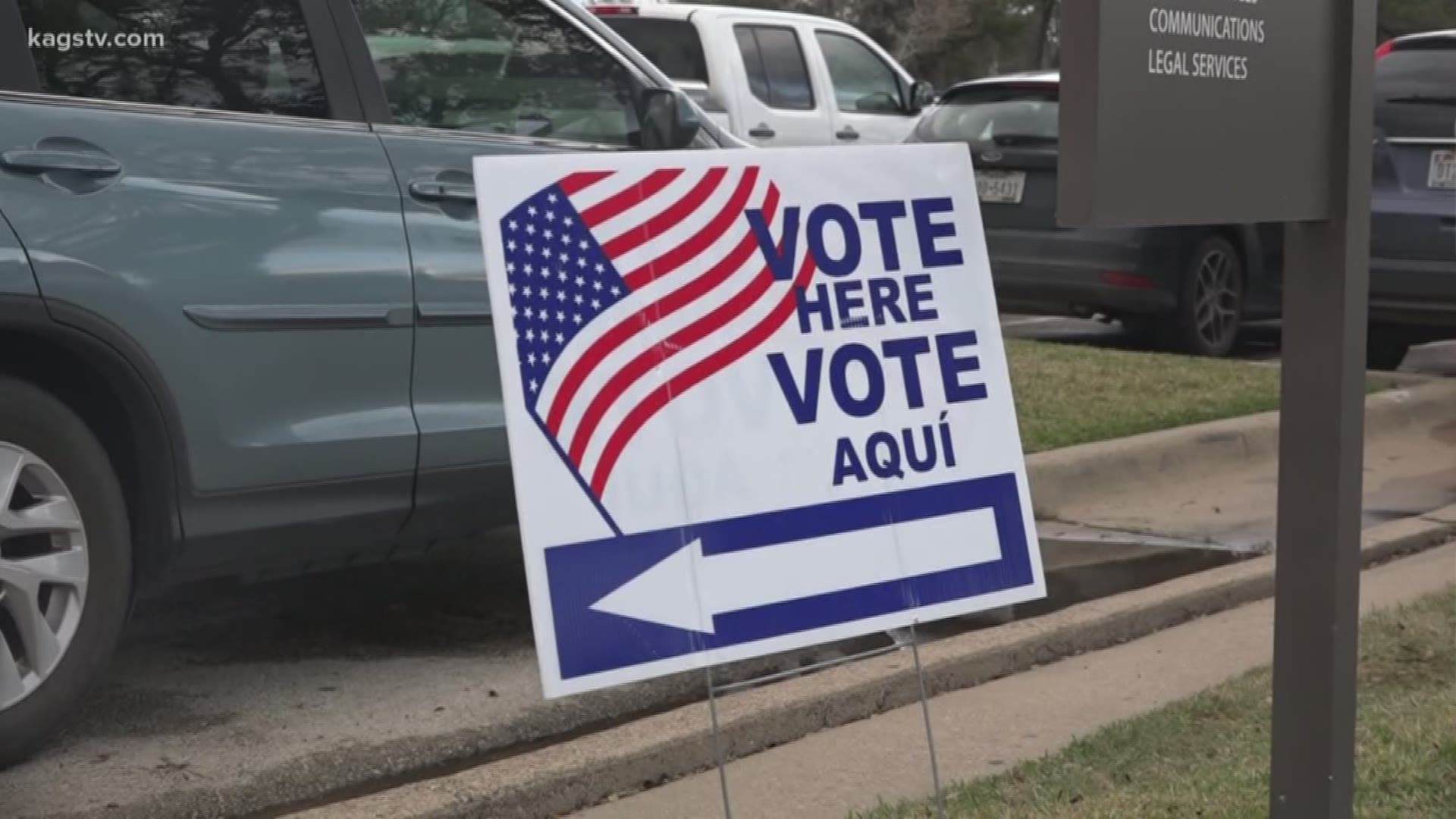 The vacancy was created when Councilwoman Elianor Vessali announced she would resign her seat in order to campaign for the Republican nomination for the U.S. Congressional Dist. 17 seat.

If there is a clear winner, results of the special election will be canvassed during a special meeting of the city council on Feb. 6, and the winner could be sworn-in afterward.

To win a special election a candidate must win 50 percent of the vote plus one additional vote.

If no candidate wins 50 percent plus one of the vote, the top two candidates will meet again in a runoff election. 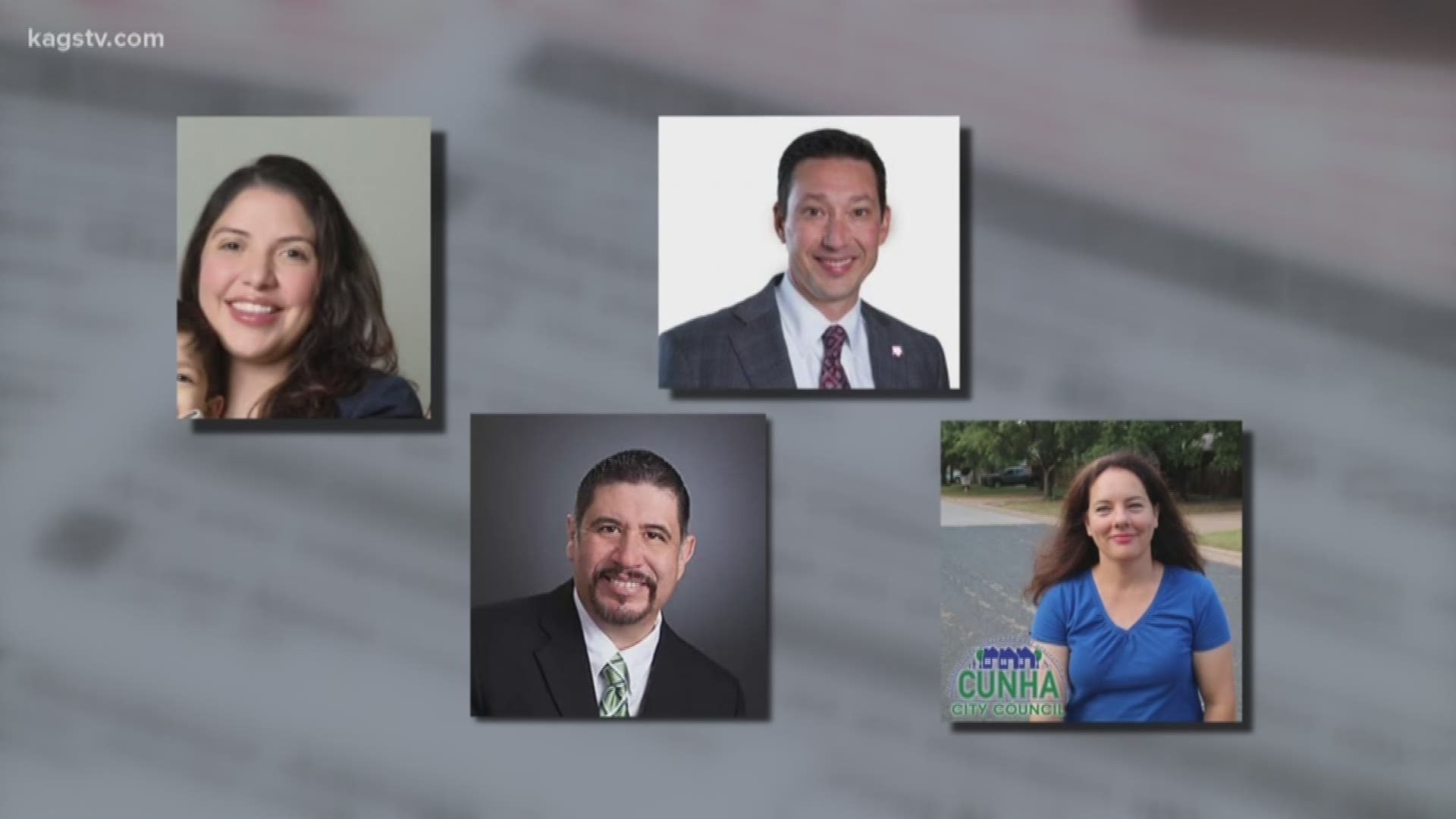 In the instance of a runoff election, the following schedule would be implemented.

The unexpired term for Place-4 runs through November 2021, at which point the seat will be on the ballot for a full three-year term.