The short film, which was inspired by a skit that was performed in last year's Improv Theatre Class, will be at the Austin Film Festival's Young Filmmaker Competition, The Lone Star Film Festival and The Lift-Off Sessions First-Time filmmaker Showcase.

Films are screened in front of a live audience that often includes professional filmmakers and celebrtities.The film will be competing for the Best Student Film award at each event.

"Panning for Gold" was producer over several weeks by a student-only crew. Benjamin Roberts wrote and recorded the film's original score. Rand Boivie is a screenwriter and actor foe the movie, Jonah Elabd is the assistant director and Brock O'Neal is the lighting technician. 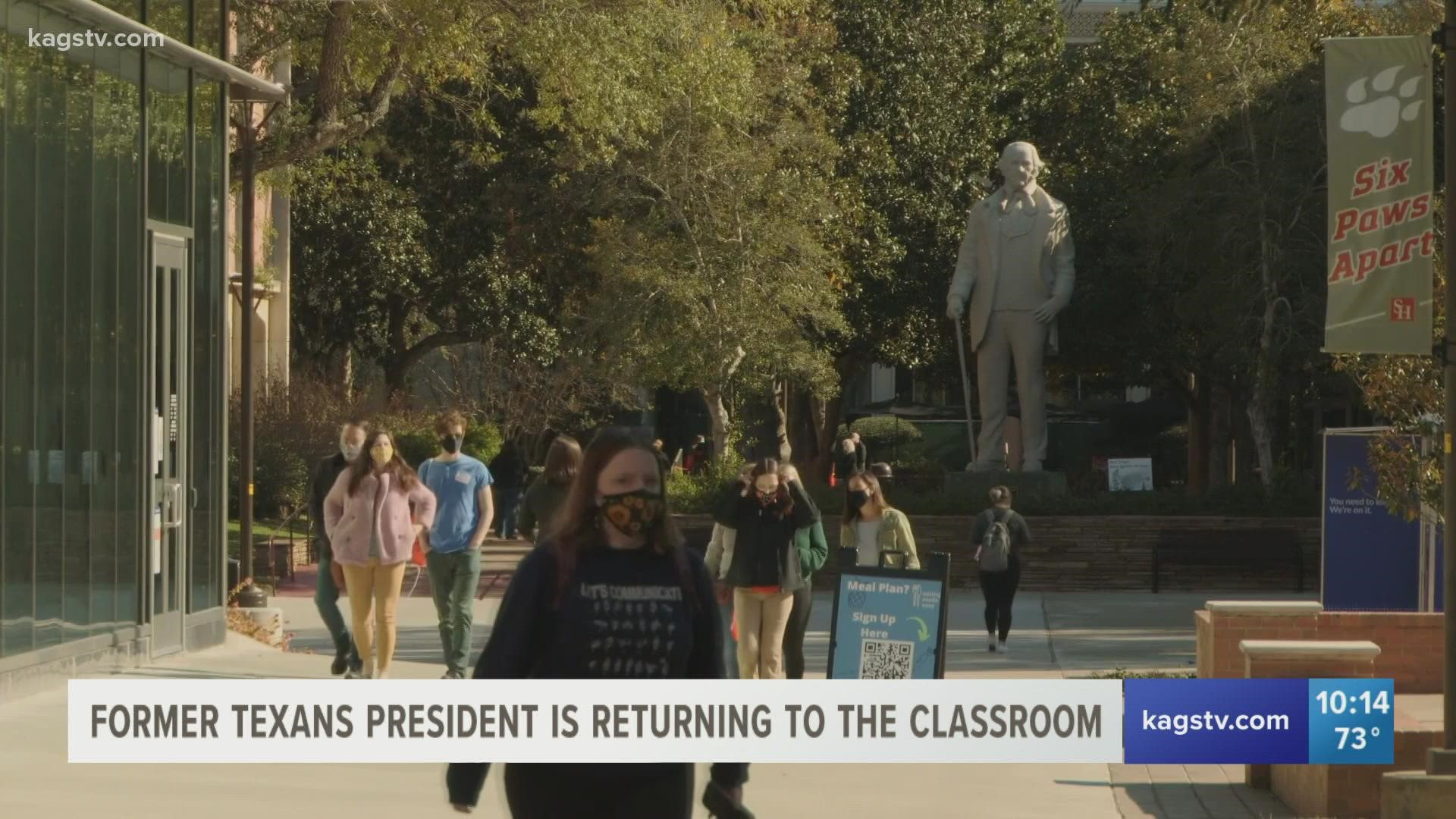