Three men were from College Station and two from Beaumont. 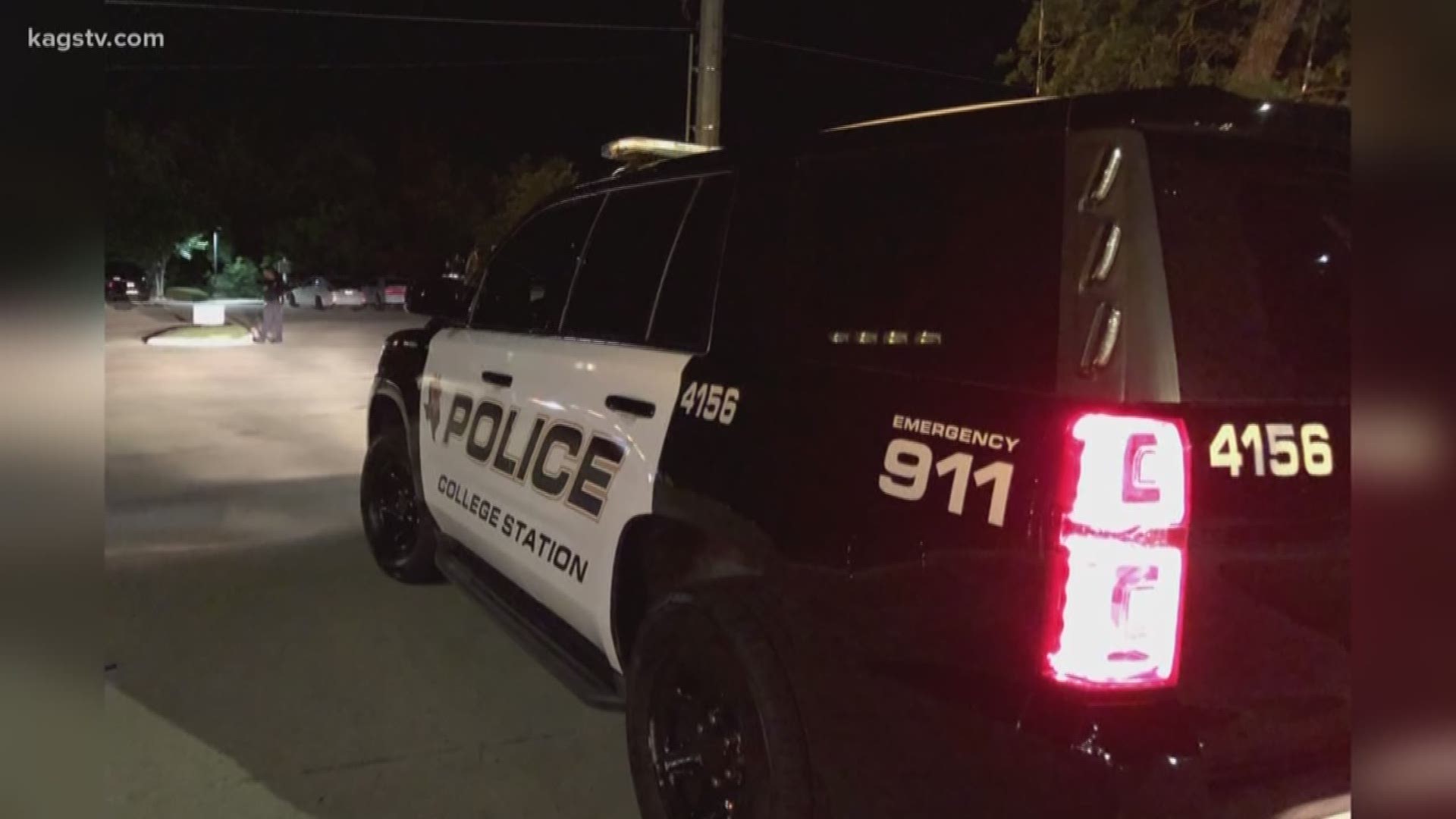 The Brazos County Grand Jury has issued first degree felony indictments for five men arrested for aggravated robbery charges in June. If convicted, the could be sentenced from five to 99 years in prison and have to pay a fine up to ten thousand dollars.

The male victim called police and said two males approached him demanding his cell phone and wallet. He told police he feared for his life, handed over his cell phone and ran away unharmed. Witnesses at the complex say they saw five males run from the robbery scene, get into a white Cadillac SUV and leave. CSPD officers searched the area for the suspects as another Sergeant reviewed cameras in the area and spotted the SUV.

Officers pulled over the vehicle in the 1300 block of Harvey Mitchell Parkway for a traffic stop. Officers had the suspects get out of the SUV. They searched the vehicle and found two pistols and a pistol magazine inside. After further investigation three males were charged with Aggravated Robbery.

While completing the investigation officers were able to locate and identify additional property taken in an aggravated robbery Wednesday night in the 1900 block of Dartmouth.

Arrests and charges were the following: