Authorities said they do not believe at this time there is a danger to the public. 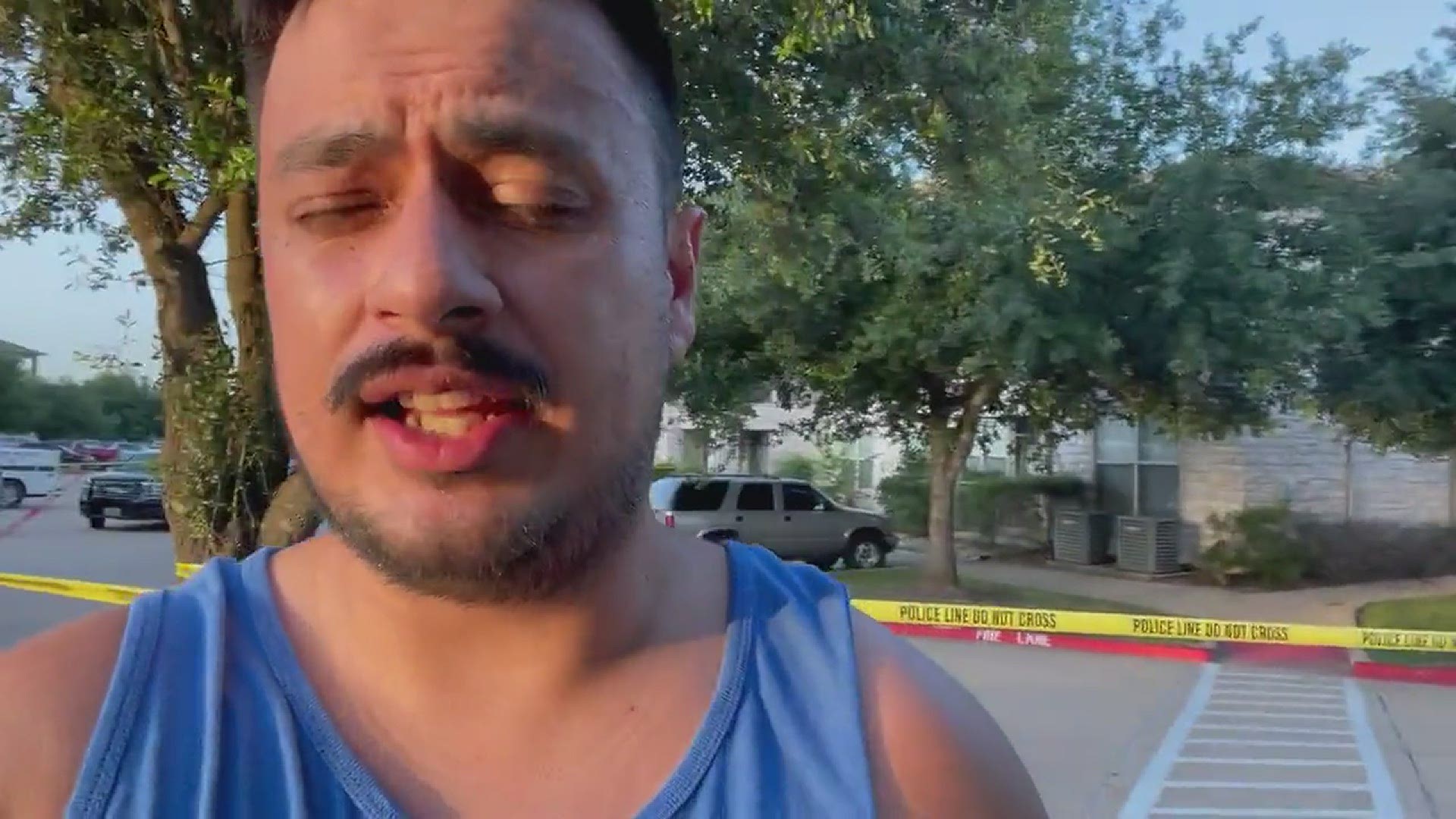 College Station police released a tweeted Monday identifying Sunday's death at the Crescent Pointe Apartments on the 1500 block of Copperfield Parkway as a homicide investigation.

A person of interest has been identified by the department and is currently being detained for questions. The investigation is ongoing and more information will be released when available. CSPD called the death isolated and as of now, there is no immediate danger to the public.

The victim's identification has not been released.

The College Station Police Department has confirmed they are investigating a death at a local apartment complex.

The call for help came in around the six o'clock hour to the Crescent Pointe Apartments on the 1500 block of Copperfield Parkway. Officers at the scene said at least one person is dead. Authorities have closed off a section of the complex and continue to investigate at this time.

Officers at the scene told KAGS News there is not a danger to the public at this time but they are in the preliminary stages of the investigation.

This is a developing story. We will continue to update you with information is it becomes available.