The odds of winning any prize in the $1 Million Crossword are one in 3.42. 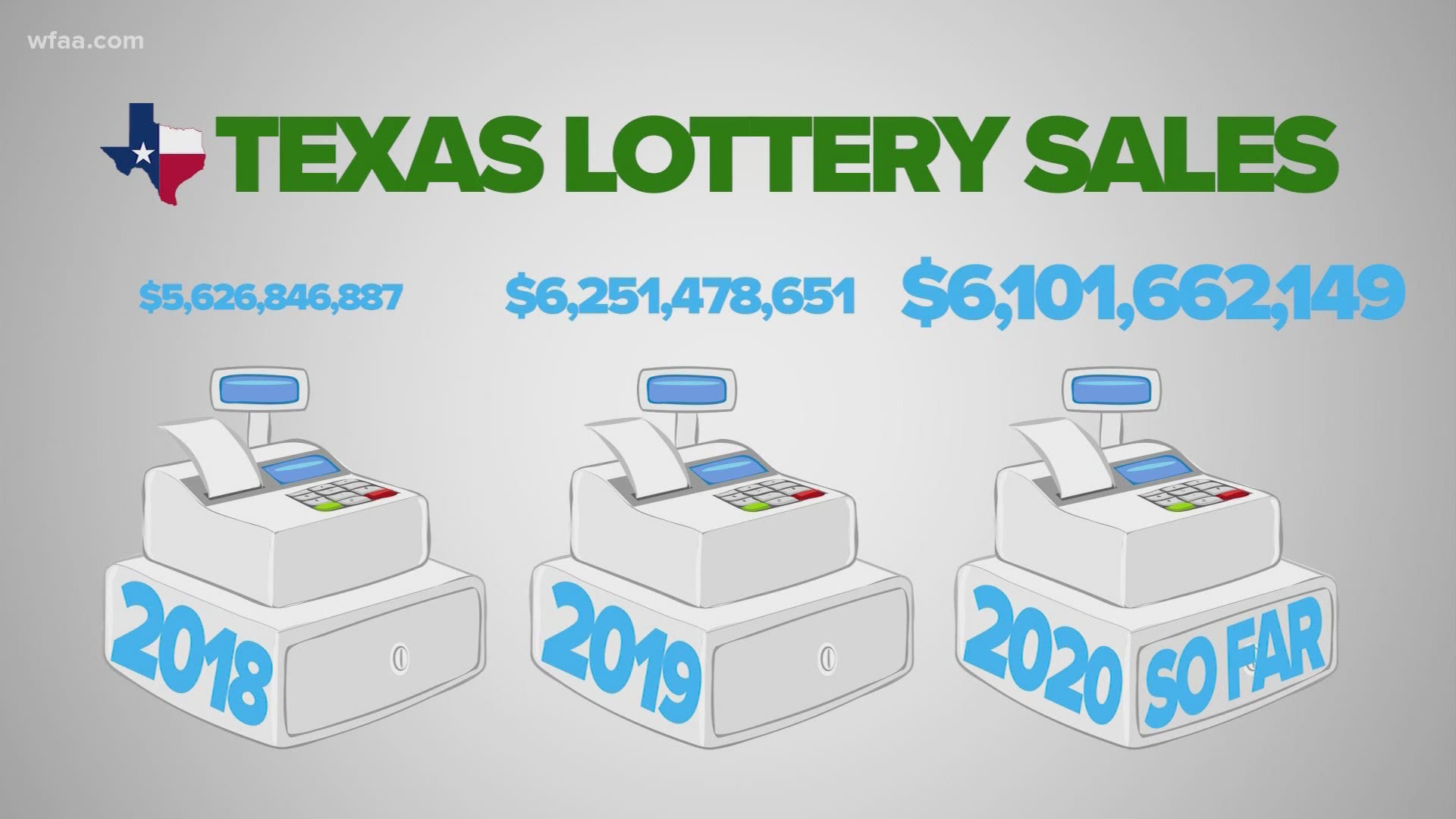 COLLEGE STATION, Texas — Talk about earning a return on your investment.

Texas Lottery officials said Thursday a person from College Station has claimed $1 million on a scratch ticket game they only paid $20 for.

The lucky ticket holder bought the $1,000,000 Crossword at the Shop N Go on the 1500 block of Holleman Drive in College Station. This game has a total of four $1 million prizes and so far, two have been claimed. The odds of winning any kind of prize in this scratch game is one in 3.42. These odds include break-even prizes.

As for who the lucky winner is, some of us may never know; the winner elected to remain anonymous

A $1 MILLION #Powerball prize will expire on Monday, July 12 at 5 p.m. local time. The winning ticket from the Jan. 13 drawing was purchased in #Waco and matched all five of the white ball numbers drawn but not the Powerball number. #TexasLottery #Texas pic.twitter.com/2bHG0rtMxx

In other Texas news, a winning Powerball ticket that was bought on January 13, 2021 in Waco matched all five white balls but not the Powerball number. This means the holder of this ticket also wins $1 million! But if you've got unchecked tickets, now is the time to do it. The ticket and prize will expire on Monday, July 12 at 5 p.m. local time.