Skylett Duffie is accused of stealing thousands of dollars in merchandise from two local stores. 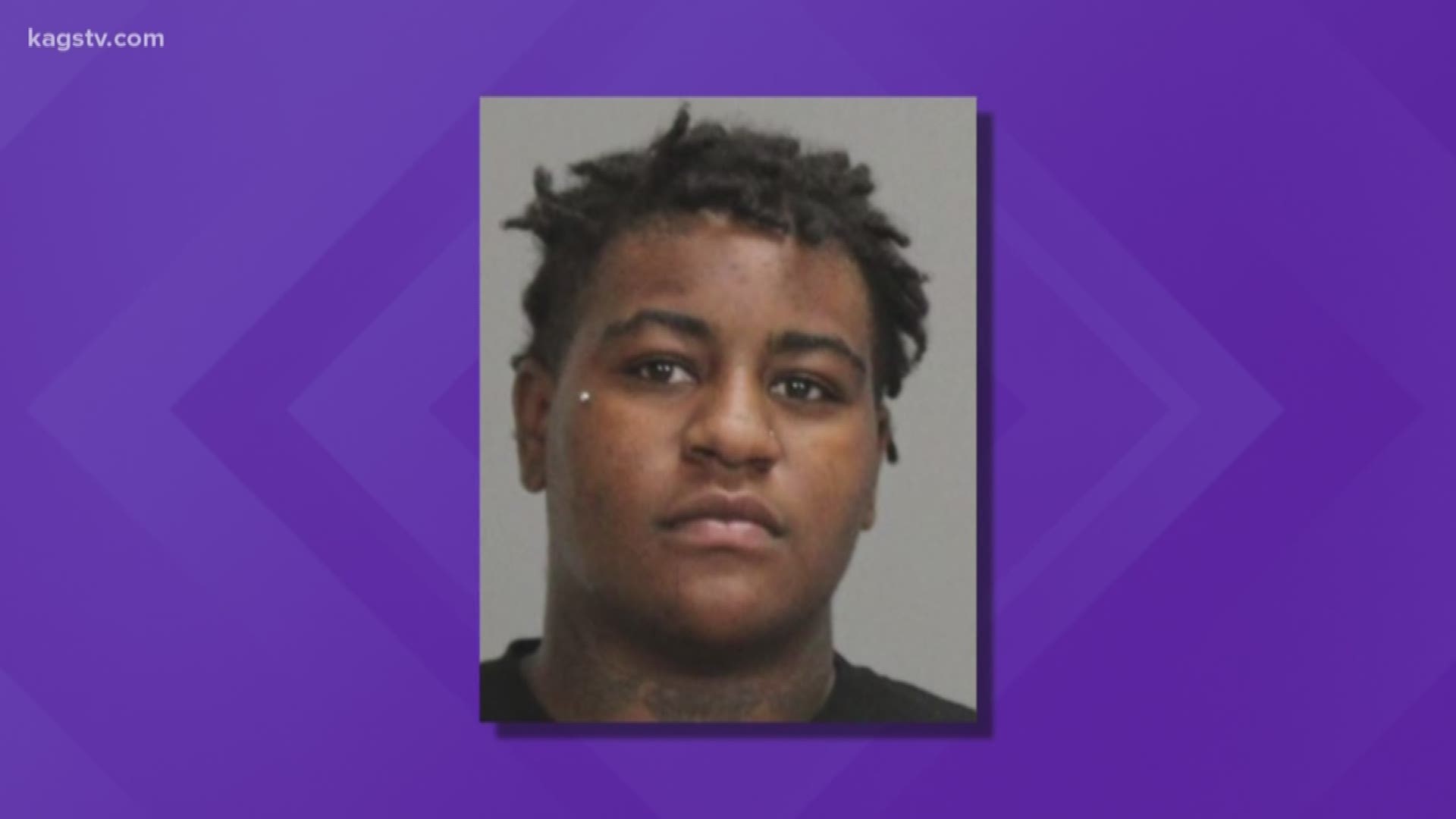 COLLEGE STATION, Texas — A College Station woman is facing new theft charges after being accused of stealing thousands of dollars in merchandise from a local department store.

According to court documents, the thefts happened within weeks of each other back in November of 2019. Police said while they were questioning Duffie about another theft case, she admitted to the theft at Dillard's.

The theft at Dillard's happened November 19, just before 1 p.m. Investigators said Duffie was seen on video going to the men's department and took several items of clothing off the racks and walked out of the store without paying for them.

Loss prevention officers said Duffie stole $3,369.39 in Polo track suits. Duffie allegedly told investigators her accomplice had told her what items to steal. That accomplice has not yet been charged in connection to this case.

Duffie is also accused of stealing nearly $4,000 in merchandise from the Victoria's Secret store in the Post Oak Mall back on November 6. Investigators said Duffie was working with two other women when they stole several items and ran from the store.

Authorities say Duffie was also identified on video in that case as well. At last check, she has posted a $25,000 bond and is currently out of jail.

RELATED: Kids, what should you do if a stranger comes up to you?

RELATED: Do you recognize this person? Bryan police want to talk with them