High school students say North Zulch ISD is standing in the way of honoring a former classmate that won't walk at graduation. 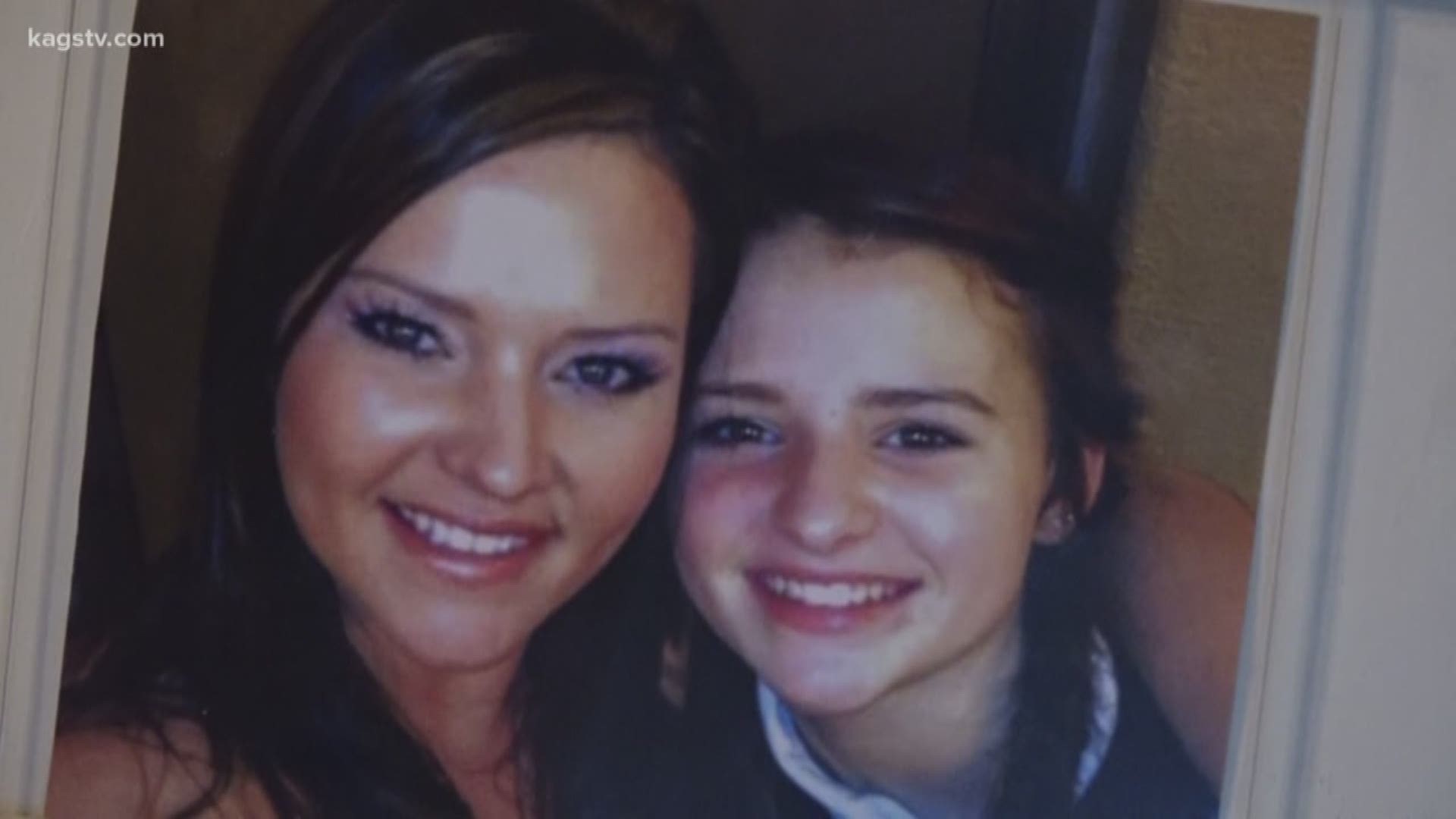 NORTH ZULCH, Texas — High school students say they are facing push-back from administration after asking to honor a classmate who passed away.

Hannah Weise passed away before her sophomore year in an ATV accident. Weise was an all-around student. She made the A/B honor roll while playing softball, basketball and volleyball.

A few of Hannah's friends approached administration a few months back, asking them to place a chair in Hannah's honor during graduation.

"It is for us to know she is there with us," said Breanne Mosley, one of Hannah's best friends. "She would have been sitting in that chair. It is something that would've happened -- and should've happened."

Hannah's mother, Celeste Wiese Okonski, said when she learned of what the students wanted to do, she was excited.

"Her classmates love and miss her," she said. "So when they wanted to do that, I thought that was amazing."

But, according to Okonski and Mosley, administration will not be placing a chair in her honor.

Mosley said faculty and staff told students it would be a "distraction."

"It's hurting her friends and family not having it there, than it is the people who don't want it there," Mosley said.

A statement from North Zulch ISD said: The District is currently contemplating the best way to memorialize Hannah while also continuing to celebrate the wonderful successes of our seniors with the students’ best interest in mind.  Our thoughts continue to be with the family as they grieve for the loss of their loved one.   -Alan Andrus, North Zulch ISD Superintendent of Schools

Hannah's mother said she is confused by the actions of the district.

"The whole community loves Hannah and for them to say no – and be the only ones saying no – it doesn't make any sense," she said.

Mosley and Okonski added that the administration said they have offered to make a flower arrangement, mention her in the prayer and program, and include her in the slideshow.