“Because of COVID, there’s a lot of cases that we just haven’t been able to put the spotlight on,” Andy Kahan said. 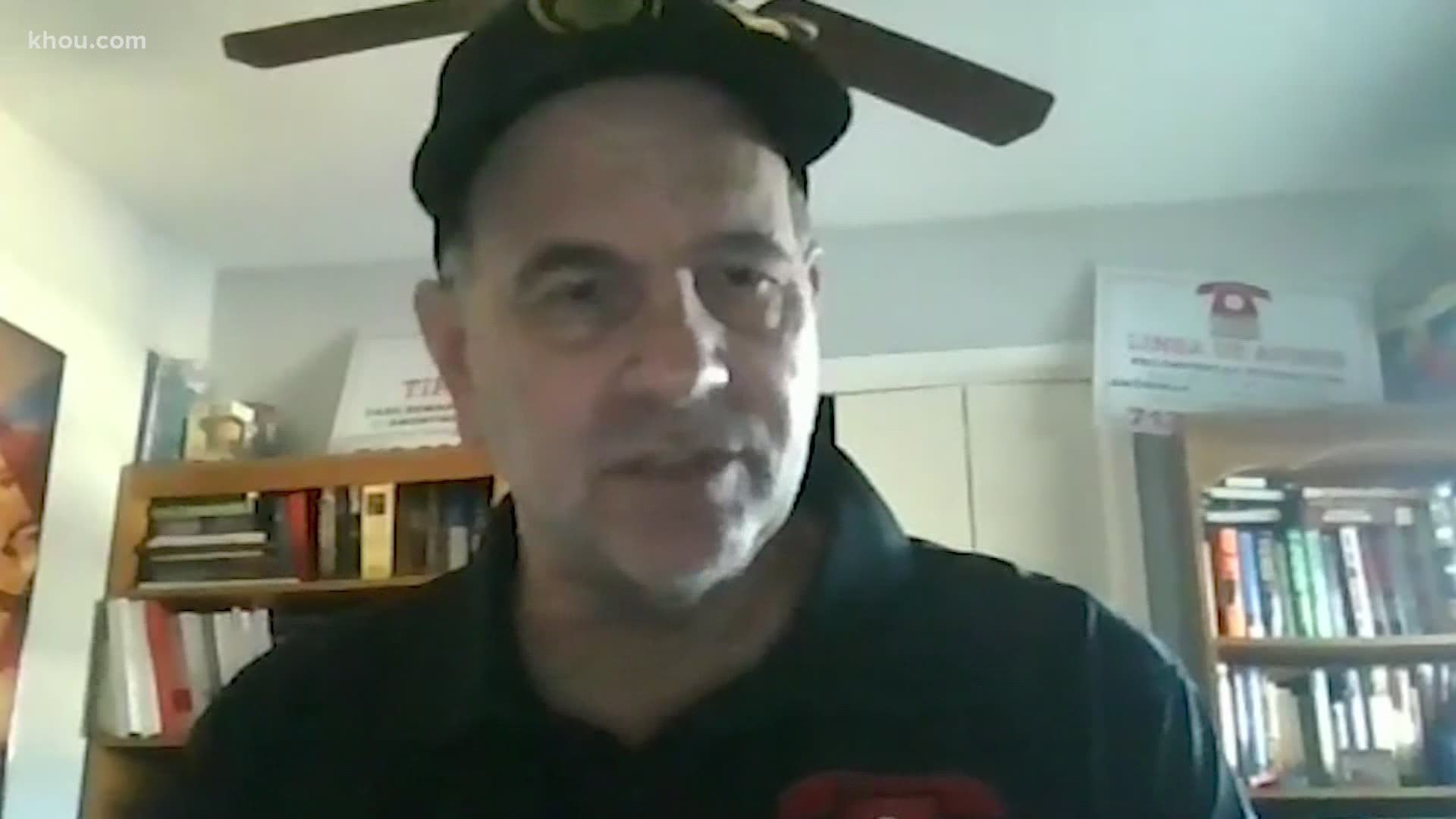 HOUSTON — Houston Crime Stoppers calls 2020 one of the most violent years in Houston since the 1990s.

As this year comes to a close, Andy Kahan, director of victim services for Crime Stoppers, wants to put fresh eyes on their most-wanted fugitive and other unsolved murders.

“I don’t think I’ve worked so hard in my life trying to keep up with all the cases this year, in particular, homicides," Kahan said.

Kahan said homicides went up 40 percent in 2020 compared to last year. He said many of them remain unsolved.

Kahan said it’s been hard for victims’ families to get attention to their cases this year.

“Because of COVID, there’s a lot of cases that we just haven’t been able to put the spotlight on,” Kahan said.

His No. 1 fugitive is Gerald Washington.

Washington is wanted for the murder of Reginald Larry in February.

Other puzzling cases include the murder of Ben Pride in Midtown.

“A librarian, beloved by everybody,” Kahan said. “There’s been nothing since June 2020.”

In addition, Kahan refers to Nov. 9 as "Bloody Monday," when there were seven homicides across the city and Harris County.

He said arrests have been made in some but not all of the investigations.

“One of them was Rene Cantu who was jogging again in the Montrose area. His case remains unsolved. I mean, I’ve talked with his family at length. They’re just absolutely devastated,” Kahan said.

He said they need the community’s help to bring closure to so many families.

Kahan reminds people that you can remain anonymous and may be eligible for a reward.