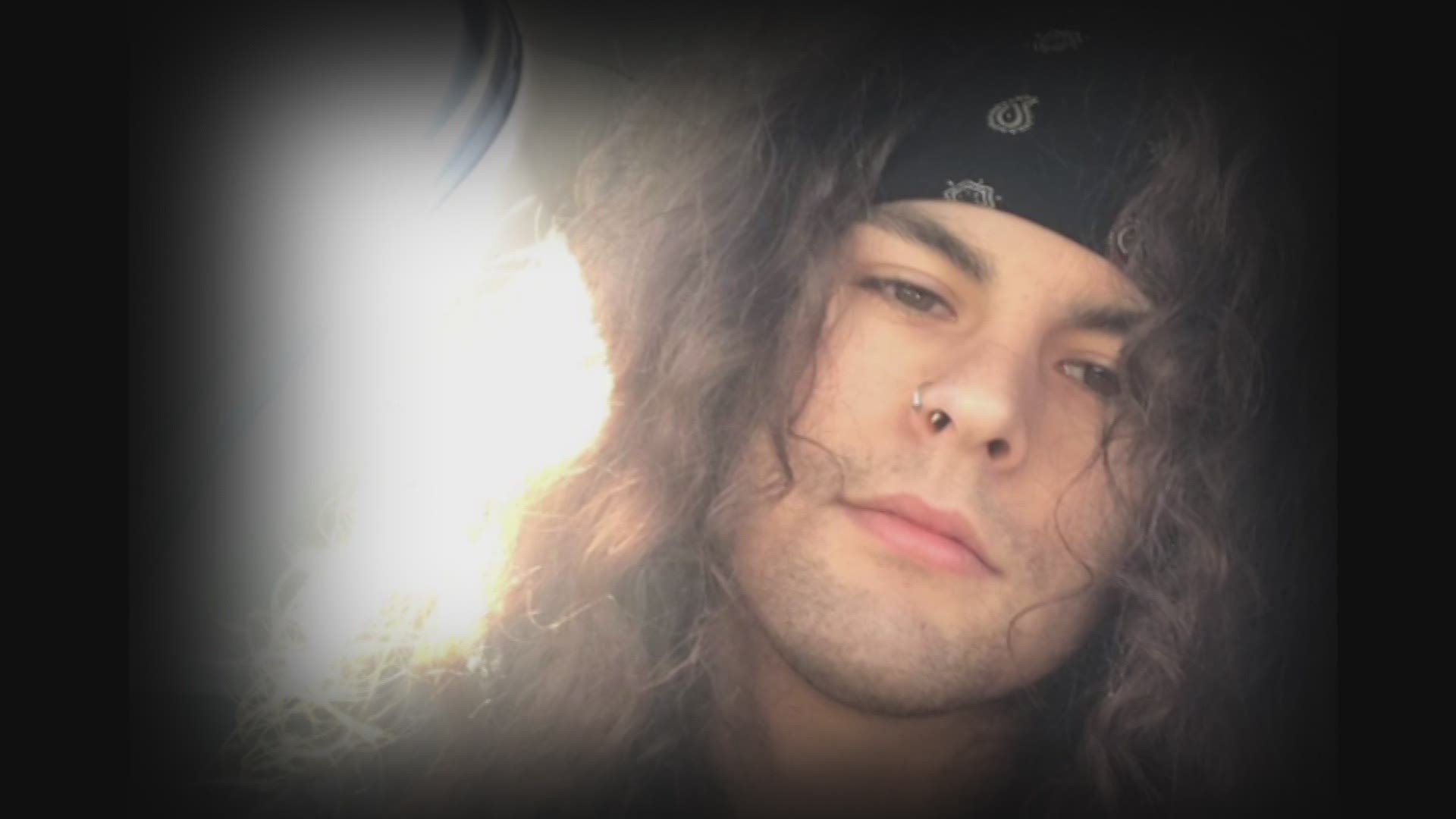 Updated at 5:30 p.m. Saturday, Jan. 23 with additional charge and statement from Miller's attorney.

A Dallas County man has been arrested and faces federal charges for his participation in a mob that stormed the U.S. Capitol on Jan. 6.

Federal officials say Garret Miller was arrested on Jan. 20 and has been charged on five counts:

The FBI said in a criminal complaint that another law enforcement agency alerted them to a Twitter account @garretamiller that posted video from inside the U.S. Capitol.

The video was posted with the caption "From inside congress" around 6:56 p.m. on Jan. 6 and showed 14 seconds of the crowd inside the Capitol Rotunda, the complaint said.

The learned the account was connected to a telephone number registered to Miller, through a subpoena of AT&T, the complaint said.

Miller had also posted multiple times related to his participation at the Capitol on his Facebook account, the FBI said in the complaint, including that he was driving "across the country for this Trump [sic] sh**."

On Jan. 3, he posted that he was bringing a grappling hook, rope, a level 3 vest, helmets, a mouth guard and a bump cap, according to the document.

Photos posted to his Facebook account on Jan. 6 include one of him inside the U.S. Capitol Rotunda, according to the complaint.

The photos of the man on the Facebook account appeared to match the driver's license photo of Miller, the FBI said in the complaint.

Surveillance footage from inside the Capitol show Miller in the building around 2:46 p.m., wearing a backwards red baseball hat, carrying two flags and wearing a patterned backpack. Another video showing a crowd of people pushing into the Rotunda appears to show Miller as well, the complaint said.

In multiple interactions on social media, Miller acknowledged that he was involved at the Capitol, but also argued that "it was not a coup" and people were "unarmed," according to the complaint.

He also engaged with a member of Congress on Twitter, at one point using threatening language.

Miller in his posts also directed violence and threats towards the officer who fatally shot a woman inside the Capitol, including saying that the officer was "not going to survive long" and calling the officer a "traitor," according to the complaint.

Agents also found multiple posts from an account believed to be Miller's on Instagram as well, the document said.

The FBI obtained a search warrant for Miller's cellphone number and traced the phone to a house where Miller lived, according to a law enforcement database, the same address Miller had mentioned in a Facebook chat, the complaint said.

Agents confirmed the next day that a van registered to Miller was parked in the home's driveway.

Miller made his initial appearance in court on Jan. 22 and is expected to have a detention hearing on Jan. 25, according to the Department of Justice website.

"Mr. Miller regrets the acts he took in a misguided effort to show his support for former President Trump. He has the full support of his family and has always been a law abiding citizen. His social media comments reflect very ill-considered political hyperbole in very divided times and will certainly not be repeated in the future. He  accepts responsibility for his actions.

It is also important to remember that, regardless of one’s views, a person is entitled to his or her day in court and to be represented by an attorney."

Miller is one of at least 13 people who have been been arrested in Texas, according to Department of Justice website.