With the start of the fiscal year in October, not too much has been set in stone for Destination Bryan, but they’re working on the groundwork. 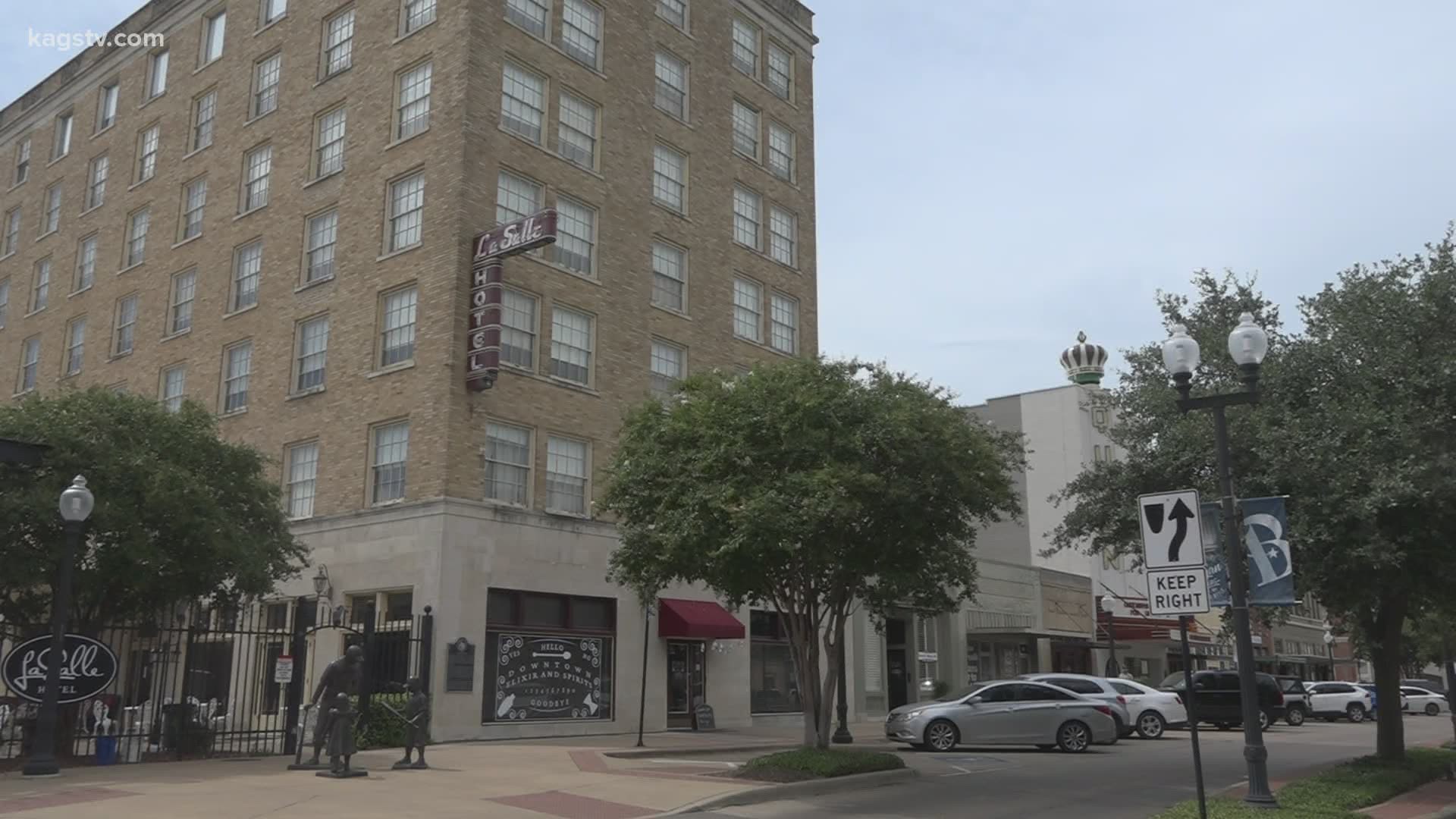 So where is Destination Bryan headed?

Friebele said the new organization, "really gives us the opportunity to showcase the personality and character that Bryan has all it’s own.”

Back in June, the city of College Station decided to pursue their own tourism marketing, disbanding Experience Bryan-College Station.

That left the city of Bryan in a unique position during a very unique time.

“COVID has left us unfortunately in a state where people aren’t getting out of their houses as much as they were. But at the same time, it gives us an opportunity to do things right, set the foundation not just for Destination Bryan, but for all residents, businesses and restaurants and things like that,” said Friebele.

With the start of the fiscal year in October, not too much has been set in stone for Destination Bryan, but they’re working on the groundwork, planning hires, a website and future travel campaigns.

Friebele said, “we’re currently in the early planning stages with our board of directors and staff and city and those will be coming sooner rather than later once it’s safe to open up travel again.”

Once it does, Destination Bryan will still work with Experience College Station to get tourists to the area.

“We are still one large community, our goal is just to provide a packaged resource for that, make them want to come to Bryan and experience everything that we have to offer,” he said.

Among other strategies, the organization also plans to make local residents and reopening the economy normal big parts of their tourism.

“We want to be part of opening the economy. Destination Bryan is gonna be here for residents and visitors alike and the spirit of Bryan and the personality and character that we’ve all come to love.”

RELATED: Breweries across Texas don't think they can stay in business under current shutdowns

RELATED: Protect yourself while swimming during the pandemic