Doctors go above and beyond for local woman with cancer

The staff at Baylor Scott & White Medical - College Station worked all day to make sure the woman was able to make her family trip. 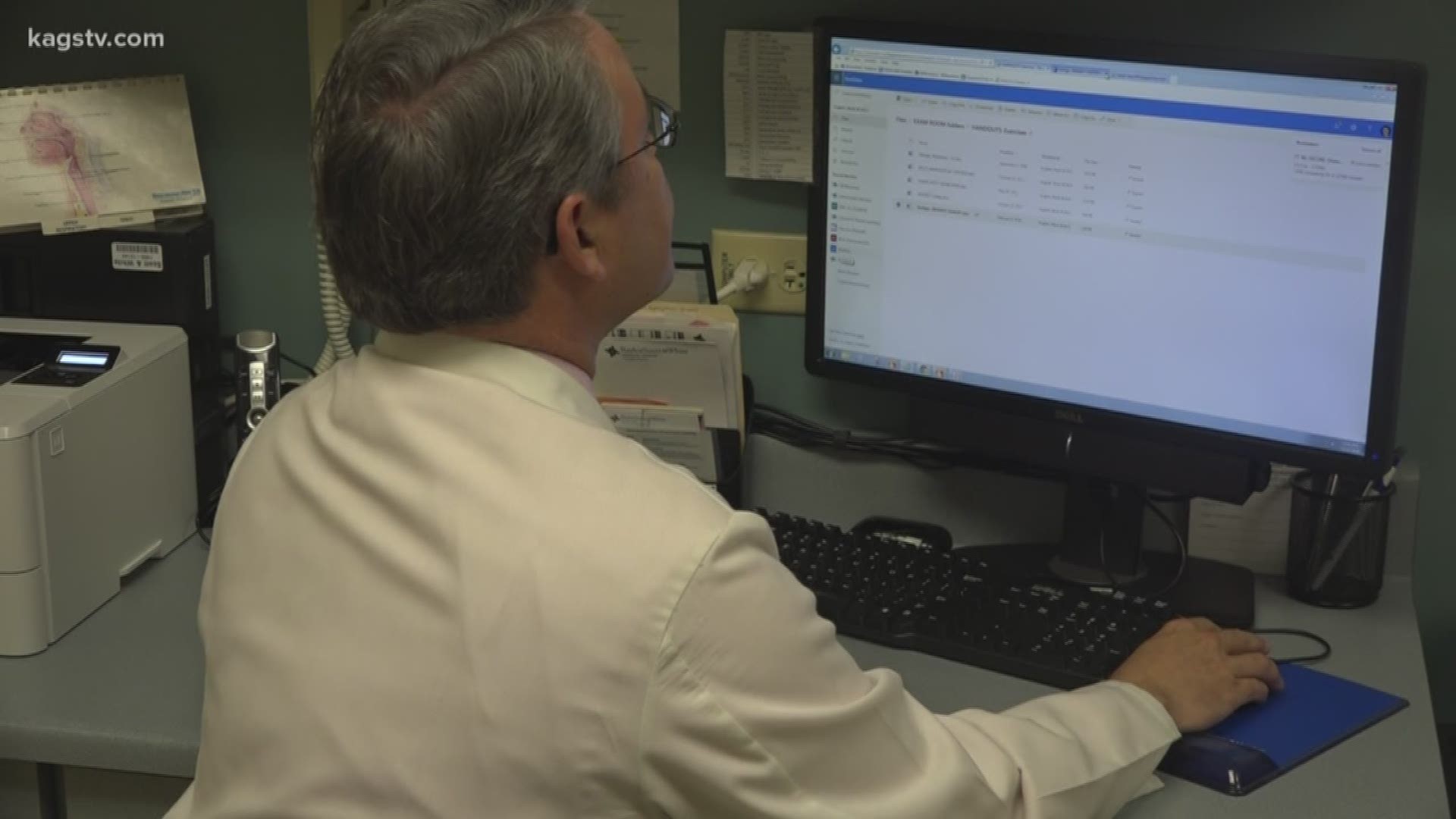 When Diane Walter went to see her physician, Dr. Mark English at Baylor Scott & White Medical - College Station, before the start of summer, she was expecting just a quick follow up visit. English told her it was time for her yearly mammogram.

Walter ended up not scheduling her mammogram appointment that day. However, a week later she got a call about an appointment opening at the women's imaging center.

"I checked my calendar and I said, 'Okay. I couldn't put it off any longer,'" Walter said.

That’s when Walter heard the news no one wants to hear.  She had breast cancer.

"When he came into the room he asked, 'Do you want the good news or the bad news?'" Walter said. "I said, 'There is no good is there?' he said, 'There's lots of good news. We got it early, its small and its very treatable."

She and English were able to quickly arrange surgeries and radiation treatment.

"They're called annual check ups for a good reason," said English, a senior staff physician. "Because there are things that could change in one year that you may not have any realization has changed on you."

Walter went through a 16-day treatment. On her last day of treatment, the radiation machine was not working. That same weekend, she had plans to go to Michigan with family to celebrate treatment being over.

"Its a canoe trip that we go up on in northern Michigan and everyone was leaving the following day, so I really needed to get up there," Walter said. "The whole (hospital) crew knew this."

The staff at Baylor Scott & White Medical - College Station worked all day to get the machine working again. They even had people driving to Austin and Waco to get needed parts.

"They called me in at 7:30 at night," Walter said. "The whole place is closed, they had to meet me in the parking lot and walk me in."

She finished treatment in 30 minutes then drove out to Austin to catch her flight.

Diane said she is glad she had English and the other staff at Baylor Scott & White Medical - College Station to help make a difficult time in her life, easier.

"That team is amazing, they become like family," Walter said.

English stresses the importance of getting annual mammograms. If something is detected early enough, it could potentially save a life.