The East Freeway was closed for more than four hours during the investigation. 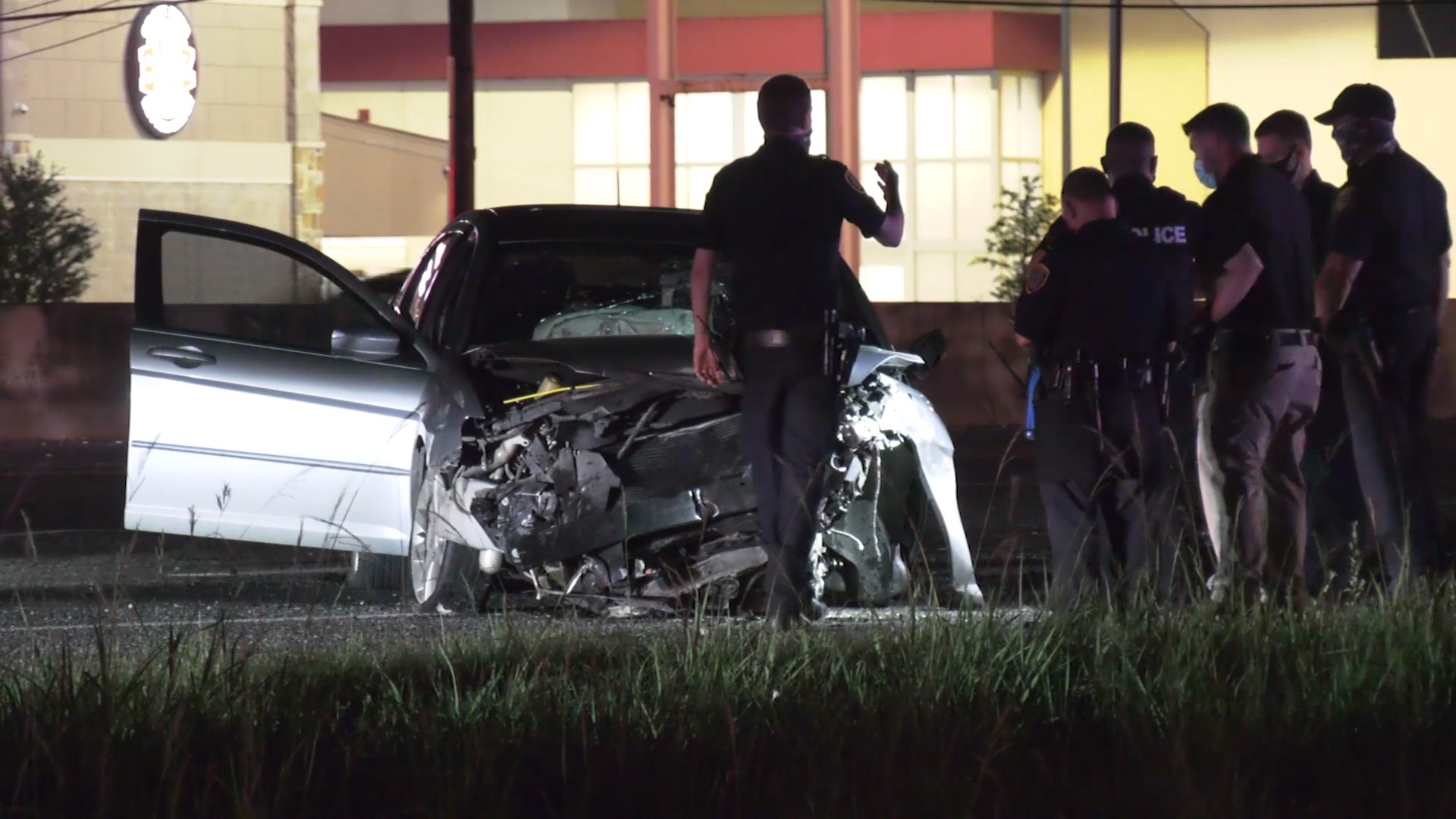 It happened after 12:25 a.m. near Federal Road, according to Houston police.

Investigators believe the driver lost control of their car and struck the median. Once stopped, police say they got out to check on possible damage to their vehicle.

Another driver stopped and advised that the other driver should get back in their car. A short time later, another vehicle heading eastbound couldn’t stop in time and struck the person in the roadway.

The impact killed the pedestrian and crushed the front of the car.

The driver involved and the first witness to the scene both stayed to speak with police. That driver was questioned, checked for signs of intoxication and then released without charges.

The investigation is still ongoing.

The freeway reopened shortly before 5 a.m.