Texas ranks in the top 10 states that have the highest rates of human trafficking in the nation. 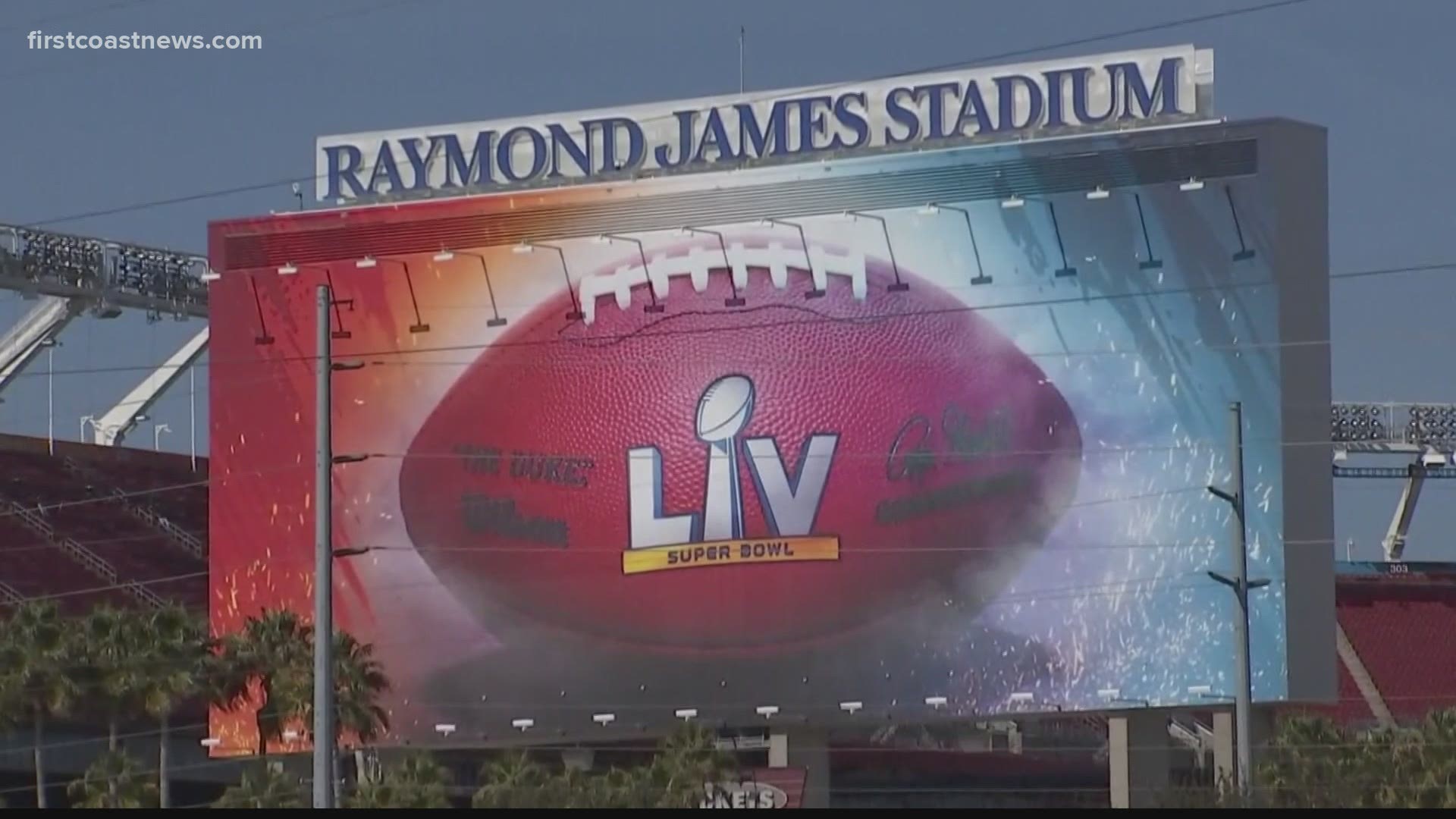 JACKSONVILLE, Fla. — Many Floridians have waited for months to watch Sunday's Super Bowl LV, but a local behavioral health leader says the game is also one of the largest human trafficking events in the world.

Dr. Christine Cauffield, CEO of LSF Health Systems, said 10,000 girls and women were victims of human trafficking during last year's Super Bowl. She reports the crime has increased 40% during the COVID-19 pandemic.

Cauffield explained traffickers typically choose big events where a lot of wealthy people will be flying in, such as sporting events, conferences, and meetings.

“Often, young women are lured in by promises of luxury gifts, of a job that seems too good to be true, or the aspect of flying all over the world, and it’s a very glamourous new position that they could engage in," Cauffield said.

She said people should look out for certain warning signs that a loved one may be a victim.

“Suddenly, your loved ones are receiving very expensive gifts," Cauffield said. "They are reporting they are in a new relationship, and they’re going to have to move away, they’re stating there’s a new job that’s very excited that they want to pursue.”

Cauffield says you should contact local law enforcement if you suspect human trafficking.

Dr. Christine Cauffield, CEO of LSF Health Systems, reports the #SuperBowl is one of the largest #humantrafficking events in the world, and the crime has increased 40% during the #coronavirus pandemic. Dr. Cauffield describes some warning signs your loved one may be a victim. pic.twitter.com/QidBtTeqnN