No one was hurt in the early morning fire and the cause is unknown at this time. 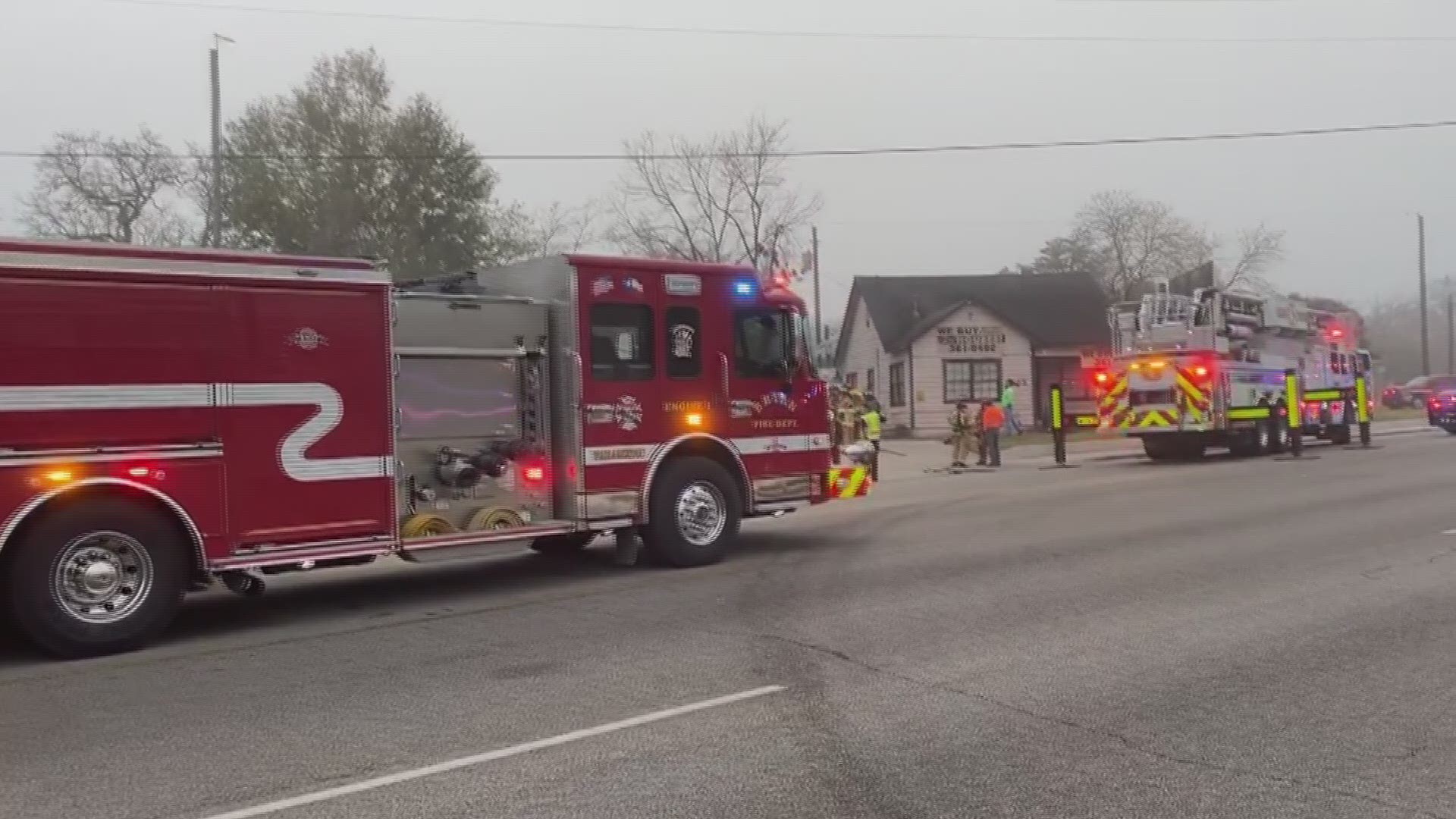 BRYAN, Texas — Fire crews battled a fire at a local business early Friday morning. Firefighters from Bryan and College Station fire departments responded to the 300 Block of East Villa Maria Road just after 7 a.m. after it was reported heavy smoke was coming from BCS Trophy.

Firefighters put out the fire and they are investigating the cause at this time. The business was not yet open and they reported no one was hurt.

On its website, BCS Trophy's owner says it has been serving the Brazos Valley area for more than 30 years. The company provides a number of services, including engraving and other business and personal needs.

This is a developing story. We'll bring you more updates as more information is released.