The victim said the man was hiding in her bedroom when she discovered him watching her. 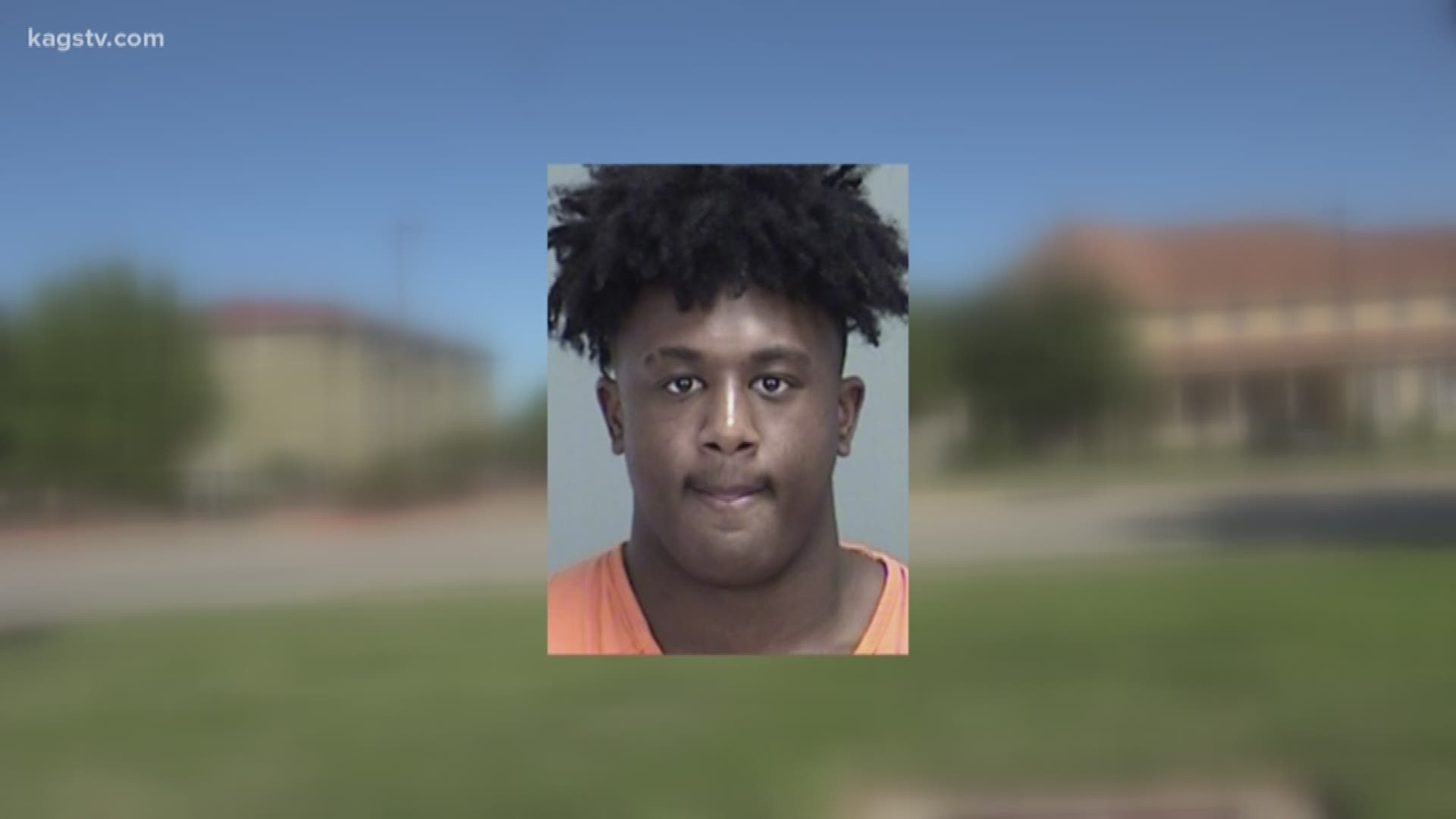 COLLEGE STATION, Texas — UPDATE:  The victim of a home break-in at a College Station apartment complex said the man who was arrested in her home hid for more than an hour before he was discovered.

Jordan Gibson, 18, of Chapel, Florida, is charged with criminal trespass.  He was arrested in the victim's apartment where he had not been invited and he was not known to the victim or any of her roommates.

Our original story reflects the police report from the College Station Police Department.  The victim contacted KAGS after our story was published and said she wanted to share what she said took place in her apartment in the early morning hours of Oct. 19.

The woman said she and her boyfriend had just pulled into the parking lot of the Callaway Villas apartment complex when a man, later identified as Gibson, approached their car.  She said Gibson asked them right away if they were going to have sex and if he could watch.  He told them he had just moved to the area. She said she did not know Gibson and had never seen or met him before.  She said they declined his advances and watched as he walked into an apartment.

The woman said she and her boyfriend returned to her apartment and she closed and locked the door, but did not use the deadbolt because she said some of her roommates were not yet home and she didn't want to lock them out.  She said she and her boyfriend sat down to watch a movie and at one point, she walked past her bedroom and realized the door was open when it should have been closed.  She closed her bedroom door and went back to watching the movie.

Later, she said she went to take a shower and noticed her bedroom door open again, and thought perhaps one of her roommates and gone in and had forgotten to close it, so she closed her door and went into the bathroom.  After her shower, the woman said she went to her bedroom, where she found her boyfriend asleep. She said she laid down and that's when she saw a man, later identified as Gibson, standing in her bedroom.  He told her "I'm just here to watch."

Credit: BRAZOS CO. JAIL
Jordan Gibson, 18, of Chapel, Florida, is charged with criminal trespass. He said he walked into the College Station couple's apartment and hid behind the door watching them have sex but probably wouldn't have done it if he were sober, according to court documents.

While telling police what happened, the woman said her roommate was in another bedroom sleeping and she asked police if she could be the one to wake her up so her roommate wouldn't be scared.  She said police agreed to let her check on her roommate.

She said she went to her roommate's bedroom and woke her up, explaining what had just happened.  She said suddenly, Gibson climbed out of the roommate's shower in the bathroom attached to the bedroom and said "I am right here."  The woman said she and her roommate began screaming for police and Gibson ran at her, grabbed her by the arms and they both fell on the bed.  She said an officer, who was coming up the stairs, ran into the room and forced Gibson down on the bed and arrested him.

The woman said she has since moved out of the Callaway Villas Apartments due to the trauma of her experience.  At least one of her roommates has also moved out.  She said she is worried now that Gibson is out on bond and believes he had been watching the apartment because it would have been hard for a stranger to know exactly what apartment she went into that night. 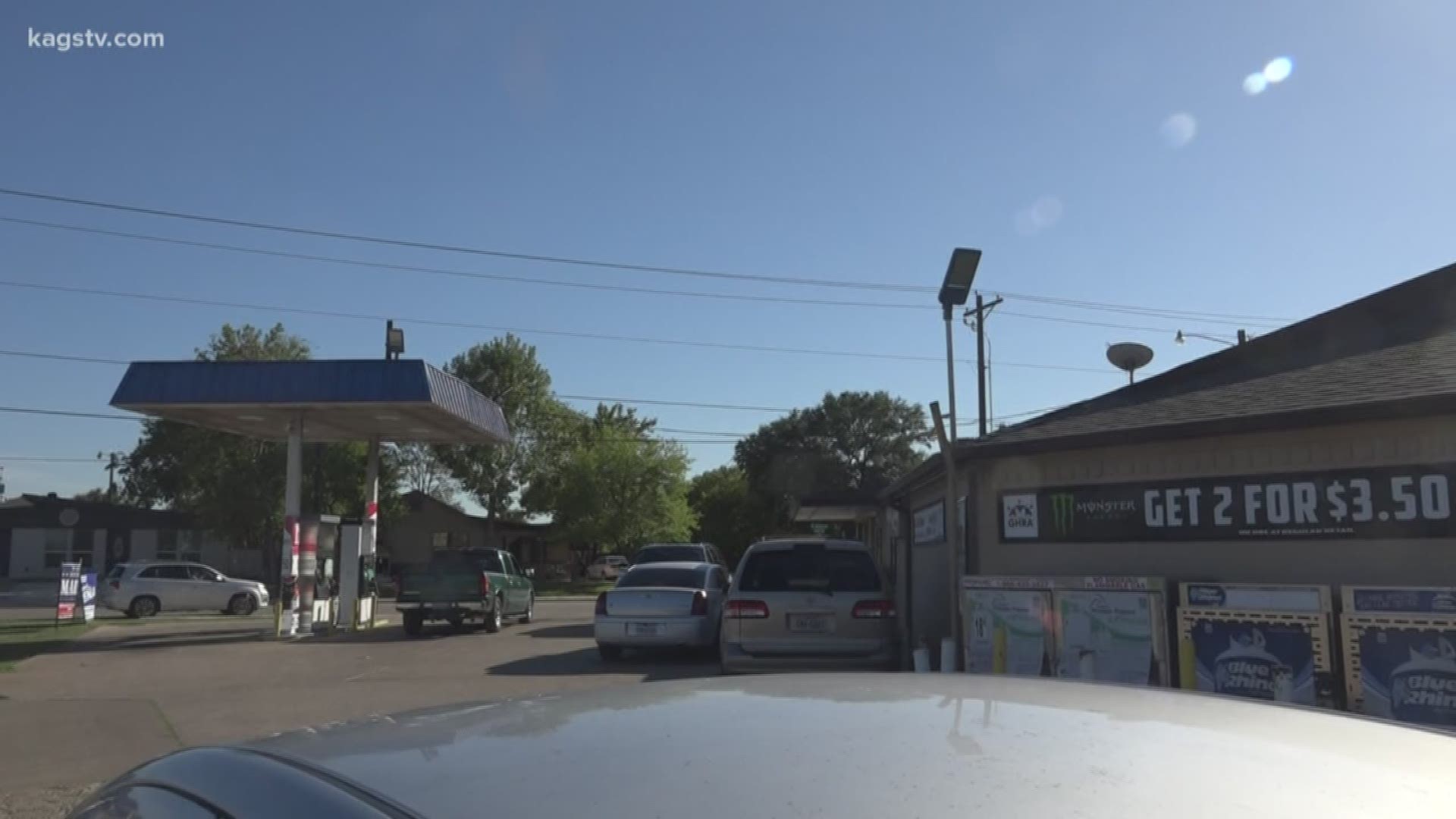 Editor's note: The story has been corrected to show Gibson told police he was watching the couple have sex, but the couple disputes that claim.

Jordan Gibson, 18, of Chapel, Florida, is charged with criminal trespass. Gibson admitted to police he had been drinking and probably would not have done what he did if he were sober, according to court documents.

It happened at an apartment complex on Marion Pugh Drive. Gibson told police he was staying at an apartment for the weekend when he saw the couple come into the gated complex just after 3 a.m., according to court documents.  Gibson made conversation with the couple and said he thought they were 'cool' so he followed them back to their apartment without them noticing, police said.

Gibson told police he left to get his shoes from the apartment he was staying at and walked back to the apartment he knew to be the couple's, police said.  The female later told police she lived there with three of her female roommates and her boyfriend was spending the night with her, according to court documents.

Gibson said he walked into the apartment, but didn't find anyone on the main floor, police said, so he went to the second floor.  Gibson told police two of the bedroom doors there were locked so he went up to the third floor and found the couple's door slightly ajar so he stood in the doorway and watched them, according to court documents.

The female's boyfriend said he noticed a man in the doorway and called out, asking who was there.  The couple called police and when officers arrived, they began searching the apartment because the couple said they never heard the intruder leave.

An officer on the third floor said he entered the bedroom of one of the female roommates, who was sleeping.  Gibson then said 'I am right here', appeared from behind the bathroom door and was arrested, police said.

Gibson told officers he was watching the couple have sex and said "where we from, we don't get that," according to court documents.  He admitted if he had been sober, he probably wouldn't have walked into the apartment, police said.

Gibson remains in the Brazos County Jail on $5,000 bond.

RELATED: Police: College Station teens not heard from since Oct. 10 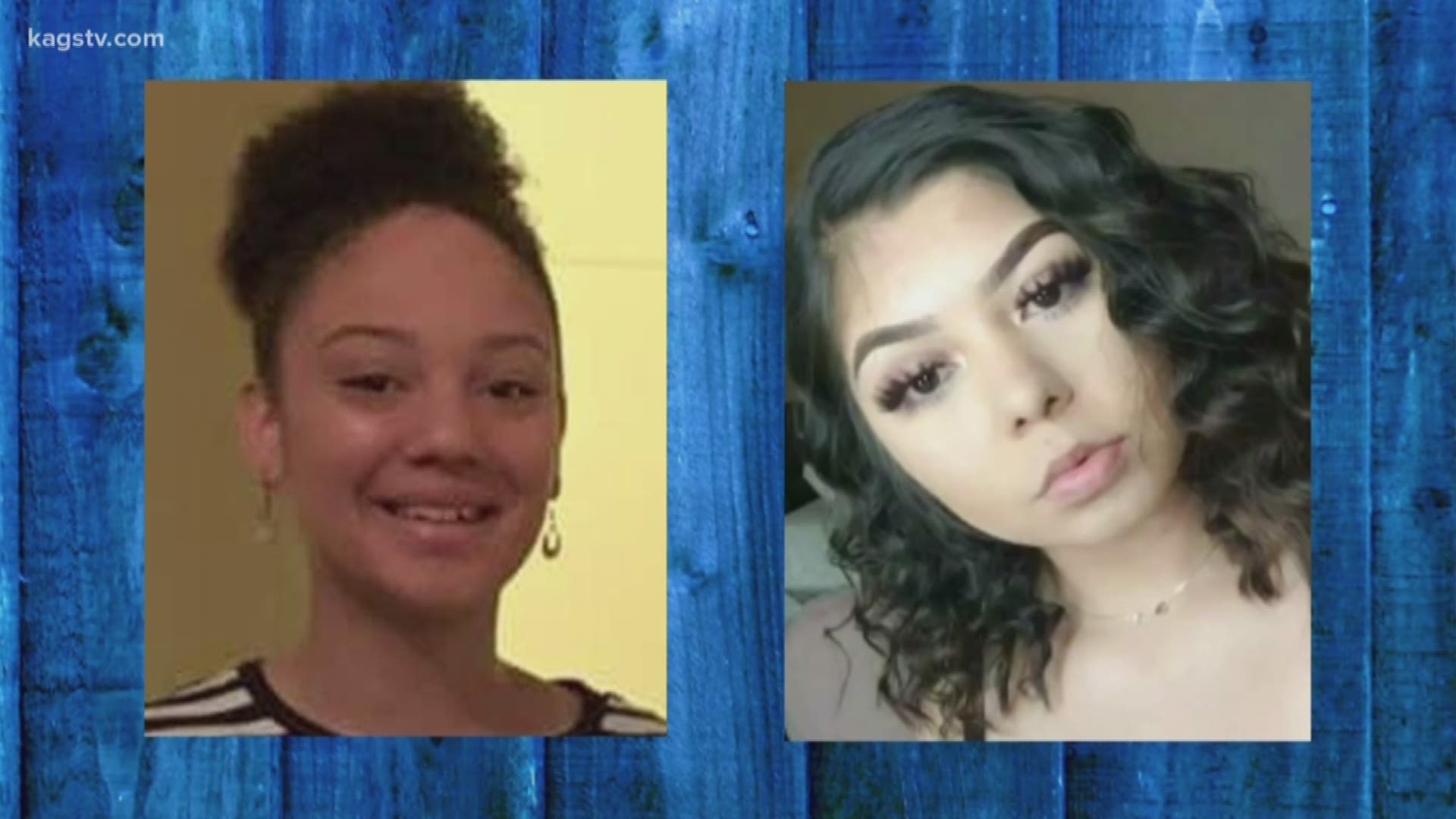