Generator 101: What you need to know about powering your electronics after a tropical storm

Texas officials are preparing for Tropical Storms Marco and Laura and urge people to be safe about using generators at their homes. 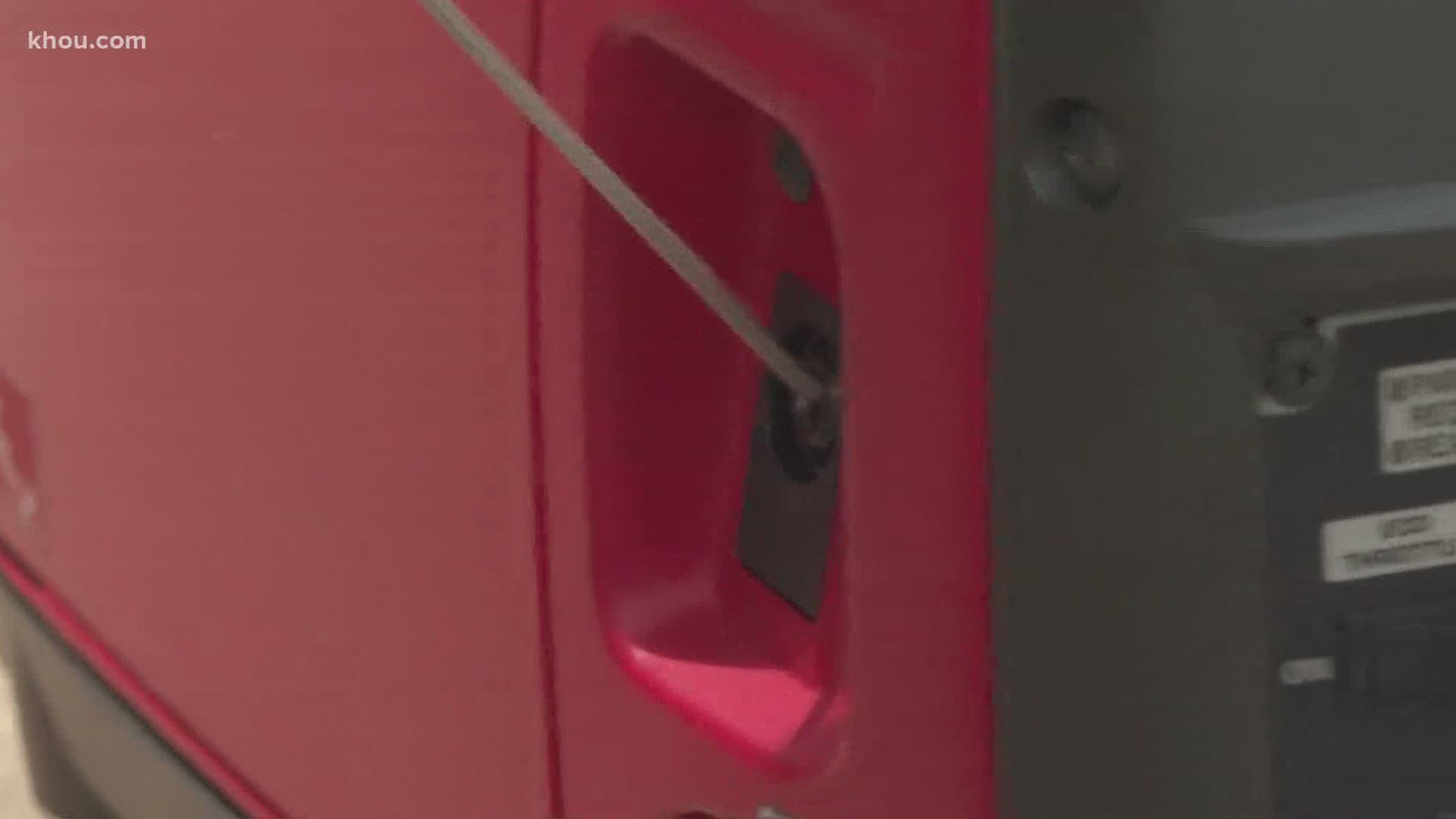 HOUSTON — As Texans prepare for Tropical Storms Marco and Laura, generators are a popular item to restore electricity if the wind and rain knocks out the power.

Houston Fire Chief Sam Peña encouraged people to have their generators and flashlights ready in case the power goes out, but added a warning.

"Do not use grills. Do not use generators inside the home. They cause carbon monoxide that can be deadly," said Chief Peña.

Most generators run on gasoline, which, when burned, creates carbon monoxide.

Carbon monoxide is an odorless, tasteless, and colorless gas.

Carbon monoxide can kill you in as little as five minutes if the levels are high enough, according to safety guidelines from the National Institutes of Health. Data from the Consumer Product Safety Commission shows that more than 900 people died of carbon monoxide poisoning while using portable generators from 2005 to 2017.

“A lot of people don’t read the instructions, they just think they can crank it up, plug my equipment in, and go to town with it," said Lt. John Gutierrez with the Stafford Fire Department “You can’t fault people for it because they’re in the middle of a devastating event and all they’re trying to do is get power back to their house so their family can be comfortable again.”

Important note if you plan on using a #Generator after #Marco and/or #Laura -- do NOT use them inside! Listen to @FireChiefofHFD about dangers of carbon monoxide, a colorless, odorless, tasteless gas. @KHOU #KHOU11 pic.twitter.com/87dAat25Gx

The CPSC encourages people to run portable generators away from a house, garage, or any enclosed space, and keep them at least 20 feet away from windows, doors, and vents. Be mindful of the wind direction that could blow the carbon monoxide back into your home.

Protect the generator from rain, and use outdoor rated extension cords that can handle the power output of the appliance.

When it is time to refuel, allow the generator to cool down before pouring in more gasoline.

Don’t attempt to backfeed your house, according to ConsumerReports.org:

"Backfeeding means trying to power your home’s wiring by plugging the generator into a wall outlet. This reckless and dangerous practice presents an electrocution risk to utility workers and neighbors served by the same utility transformer. It also bypasses some of the built-in household circuit protection devices, so you could end up frying some of your electronics or starting an electrical fire."

“Most people – when they buy a generator – it is the first time they’re buying it because a generator is an investment," said Marlene Sanchez, a department supervisor at the Home Depot on Westheimer.

Sanchez said the store stocks extra generators in nearby warehouses when storms are headed towards Houston.

She said that after Hurricane Harvey, more Houstonians prepared, and so they see less of a rush at stores before storms.

“They were already aware hurricane season was coming and they’re not trying to go through those same situations," said Sanchez.

Generators range in cost: some are as low as $300, and others are as high as $1,000. The cost depends mostly on what, and how many, items you are trying to power. For a family of four powering large appliances, Sanchez recommends one capable of at least 6500 watts of power.