Out with the Old and in with the New? Gentrification in Bryan-College Station

Gentrification is defined as the changes a neighborhood undergoes when people and new businesses move in. 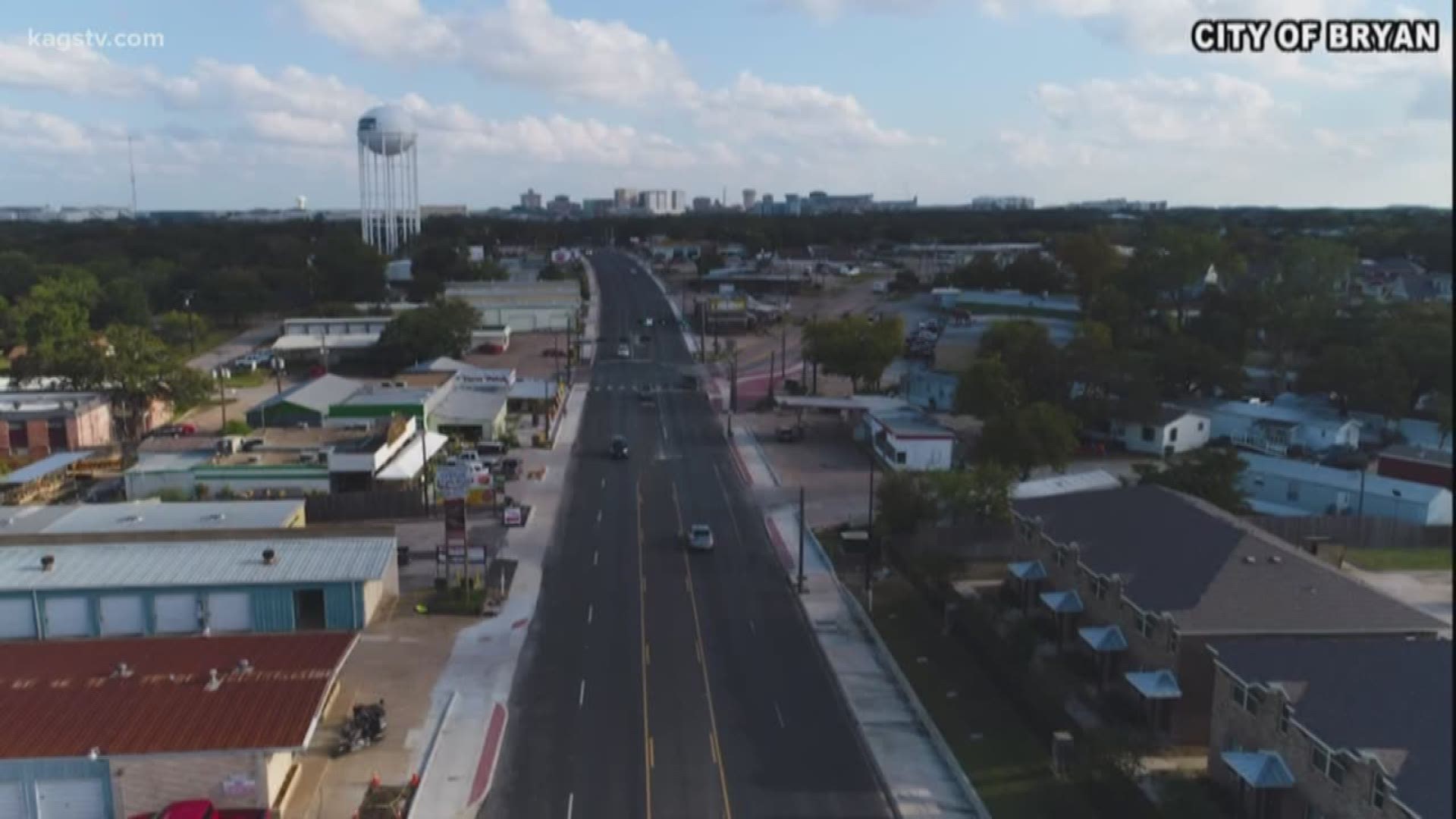 BRYAN, Texas — It’s no secret Bryan-College Station is growing. With the second largest American University right in our own backyard mixed with new businesses popping up, it’s hard not to notice the changes.

“I’ve been in this neighborhood my whole life over 60 some years,” said Bryan Resident Debra Parnell

Change. Some people love it and others hate it.

“And what I see I don’t like, but there’s nothing I can do about it,” said Parnell.

What most people can agree on, is that nothing can really move forward without it.

But what does change exactly mean when it happens at home?

“Gentrification is maybe a little different here in Bryan-College Station,  because of the student population, the students really kind of distort the housing market and the rental market in a lot of ways,” said Texas A&M Urban Planning Head Shannon Van Zandt.

Gentrification is defined as the changes a neighborhood undergoes when people and new businesses move in.

“In any historical cities like Dallas and Houston, [they] have all been subject to this sort of phenomenon,” said Construction Project Specialist Martin Caesar.

As both fill up the cities, they need somewhere to live. And this creates the housing demand.

One of the new buildings that is just starting to lay down its ground work is Greens Prairie Reserve.

“GPR is something that we want to see that will be timeless, and a property that folks look to move up into,” said Oldham Goodwin Group CEO Casey Oldham.

But, what is defined as growth and evolvement in the community like Greens Prairie Reserve, may be detrimental to others.

Traveling through the neighborhoods of East-side Bryan, you’ll see just patches of grass.

“Every empty lot you see on this street, there used to be a home there, a family there. They been here all their life,” said Debra Parnell.

Many of these lots now belong to the city, and other developers and investors have stepped in as well to own and build on the land.

“Because this land is very inexpensive over here. It’s good for the investors... the people who live here are gone. You have new people and gentrification means you’re going to move everybody in the neighborhood out because they can’t afford to live there. So they have to go,” said Carla Parnell

This summer, the city of Bryan passed an ordinance to rezone what was once considered Mixed-Use 1. By removing the MU-1 mixed-use residential district zoning, people can no longer put manufactured homes on the lots they own. Despite their efforts, mobile home owners say their voices aren’t getting heard.

“Who are they going to protest to that’s going to listen? The truth is nobody,” said Bryan resident Dan Kiniry.

Mobile home owners say the ordinance is Bryan’s attempt to maintain high value for properties around the city.

“There’s a lot of vacant lots in some parts of Bryan, and they want builders to build there, and they think it will be more profitable if someone can’t put a manufactured home on the lot next to where some builder wants to build,” said Kiniry.

But manufactured homes may not be a choice to many who live there. According to Kiniry, this leads to a decrease in the amount of affordable housing in Bryan and College Station. And he says the city is to blame.

“So the city doesn’t want real affordable housing for real poor people because they want to talk about low crime statistics. And they believe that if poor people have a place to live here, then they won’t be able to do that anymore,” said Kiniry.

Given the housing circumstances and the amount of practical land to be used for building and remodeling, the city of Bryan is exploring different options to tackle what is at hand.

The New Home Foundation Initiative Program will help 10 qualified families in Bryan. This program will give them 10 thousand dollars to help them work toward purchasing a permanent home.

“So we’re actually working on creating generational wealth instead of seeing generational poverty. With a depreciating asset which is a mobile home, versus a site built home that our citizens, our families can pass down to generations” said Bryan City Council Member Reuben Marin.

But, experts say there is no simple solution to this social phenomena.

“A lot of the issue with gentrification is often the rate at which it’s occurring. And truly gentrifying neighborhoods in NYC and other large cities, the transition will be very rapid and it will push people out without allowing them time to find a new place to live. So slowing down that rate of change can keep the values from kind of sky rocketing rapidly which is better for the neighborhood as a whole,” said Shannon Van Zandt.

Change is inevitable, especially when smaller cities like Bryan-College Station are trying to growing at such a rapid rate.

“I don’t mind the gentrification, [just] make sure that you have everybody included in it,” said Carla Parnell.

Experts say the two cities must work together to make a home for all.

Pet of the Week: Regina