Haitians migrants at the Texas border: How did we get here?

Whether to find work, escape violence or racial discrimination or just because many believe ‘there is nothing to go back to.' 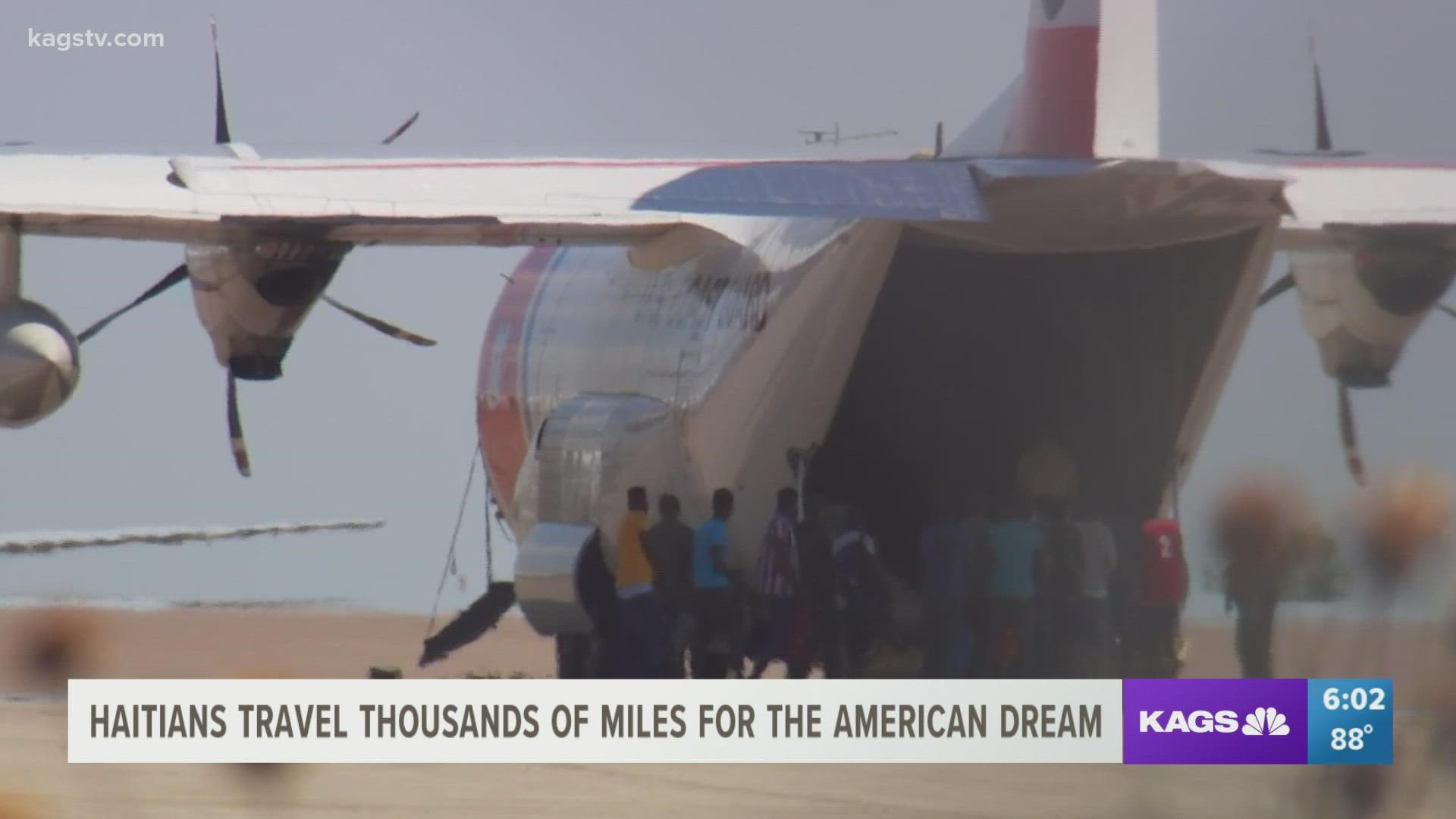 TEXAS, USA — With the most recent crisis at the Texas border, it is important to understand why these situations continue to happen.

Haitians have arrived by the thousands in a procession across the waters of the Rio Grande river.

They carried cloths, provisions, blankets in the 1,933 miles journey from their homeland just for the chance to be admitted into the United States.

“We all know that Haiti has been a country with lots of problems for a very long time but recently with the earthquake they had, plus the assassination has been creating a lot of political and economic turmoil in the country," said Texas A&M professor Raymond Robertson.

Robertson is the Director of the Mosbacher Institute for trade, economics, and public policy.

“There have been more immigrants in the fiscal year of 2021 in just the Del Rio sector of Texas than there has been for California, Arizona, and New Mexico combined," Robertson said. "So, the Haiti crisis is really just a continuation of a crisis that has been going on, pretty much this entire fiscal year.”

Whether to find work, escape violence or racial discrimination or just because many believe ‘there is nothing to go back to.’

“Some of the pull factors might be at play but I think the driving factor behind the Haitians and Central Americans is really those push factors, Robertson. "It really is the fake they don’t have any other economic alternatives in their home country, and so the most natural place to go for seeking a better life in the United States in general, but especially Texas.”

The solutions to the situation in Del Rio are the continued economic development in Haiti and improved investment in the administrative support for border patrol to be able to handle these numbers of migrants.

The Mosbacher institute has launched a global value chain and a border migration program to focus on these types of policy solutions.