"She made three makeshift tourniquets out of T-shirt material and began to apply those before our officers arrived," the chief of police said. 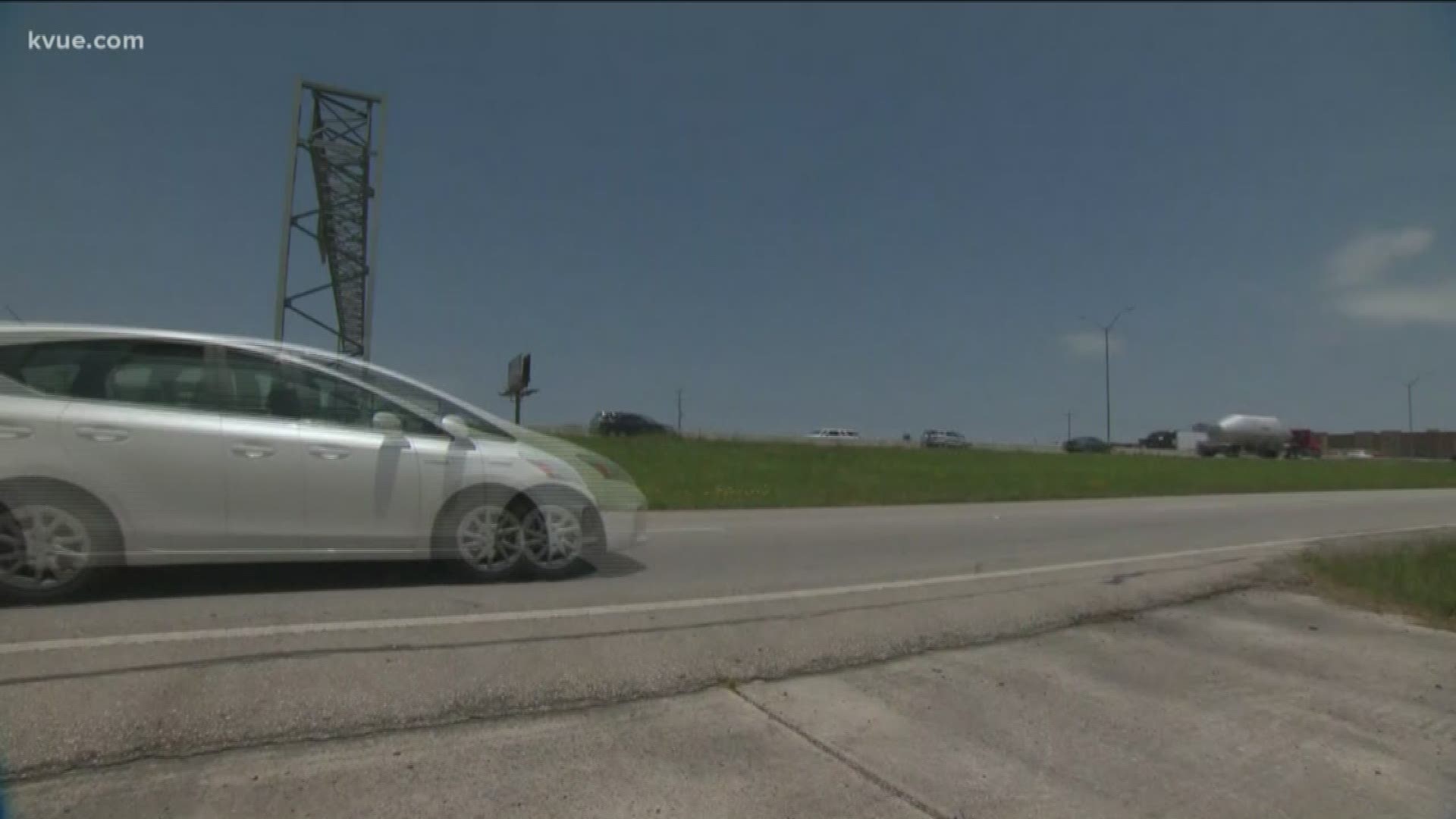 SAN MARCOS, Texas — Moments after San Marcos officer Claudia Cormier was hit by a suspected drunk driver, her police chief said a series of events happened that saved her life.

Police Chief Chase Stapp told KVUE Tuesday that Cormier's leg was severed after she was hit by a driver the night of May 18.

A citizen stopped to help her, and it turns out she was a nurse, Chief Stapp said.

RELATED: 'I will be back.' San Marcos officer struck by alleged drunk driver says she's recovering

"She made three makeshift tourniquets out of T-shirt material and began to apply those before our officers arrived," Stapp told KVUE.

Stapp said that a surgeon who worked on the officer later that night said that "unequivocally, the tourniquet that was applied to her leg saved her life because of the level of bleeding."

The nurse wasn't the only person who stopped to help the officer that night.

Stapp said that a San Marcos family pulled over and provided her emotional care and care for her wounds.

"Without people like that I don’t know that she would have survived," Stapp told KVUE.

The suspected drunk driver who hit her that night -- Neil Sheehan, 58 -- was charged with intoxication assault on a public servant, a second-degree felony, and failure to slow causing serious bodily injury. The results of his blood test haven't come in yet, Chief Stapp said.

"I also want to remind people that there’s a law on the books that requires you to move over and yield that lane closest to an emergency vehicle or tow truck that’s stopped with their emergency lights activated," Stapp said. "That did not happen in this case. That law was written because of things like this."

KVUE took an in-depth look at the Move Over law just days ago. Officials think that many drivers don't know about the law, which requires drivers to move over or slow down when first responders, emergency vehicles and tow truck operators are working on the side of the road.

RELATED: ‘You can kill somebody’: Officials think many drivers don’t know about the Move Over law

Less than 48 hours after the crash, Chief Stapp told KVUE that Officer Cormier said, "I’m gonna be back on patrol and I’m going to be back to duty."

"I’ve known Claudia to be a very determined person during the time that I’ve worked with her," Stapp said. "But I think we’re about to find out exactly how determined and courageous she is."

When asked if there is a precedent for officers who have lost their limbs and return to service, Stapp mentioned an officer in New Braunfels.

"There’s a police officer in New Braunfels who's a leg amputee who works patrol. The precedent is there," Stapp said. "Right now we’re focused on getting her well and supporting her every way that we can."

According to the San Marcos Police Association, an account has been set up at RBFCU in Officer Cormier's name for monetary donations. The account number is 208695903 if you'd like to donate.

'The joy of why I got into this profession has been shattered.' Austin teacher plans to quit

Man found guilty in Round Rock kidnapping learns his fate

'I prayed every day I would get out': Woman who spent 475 days behind bars due to overlooked evidence released