People are invited to sponsor an ornament, wreath and other decorations that will make the hospital a little less dreary to be at during this season. 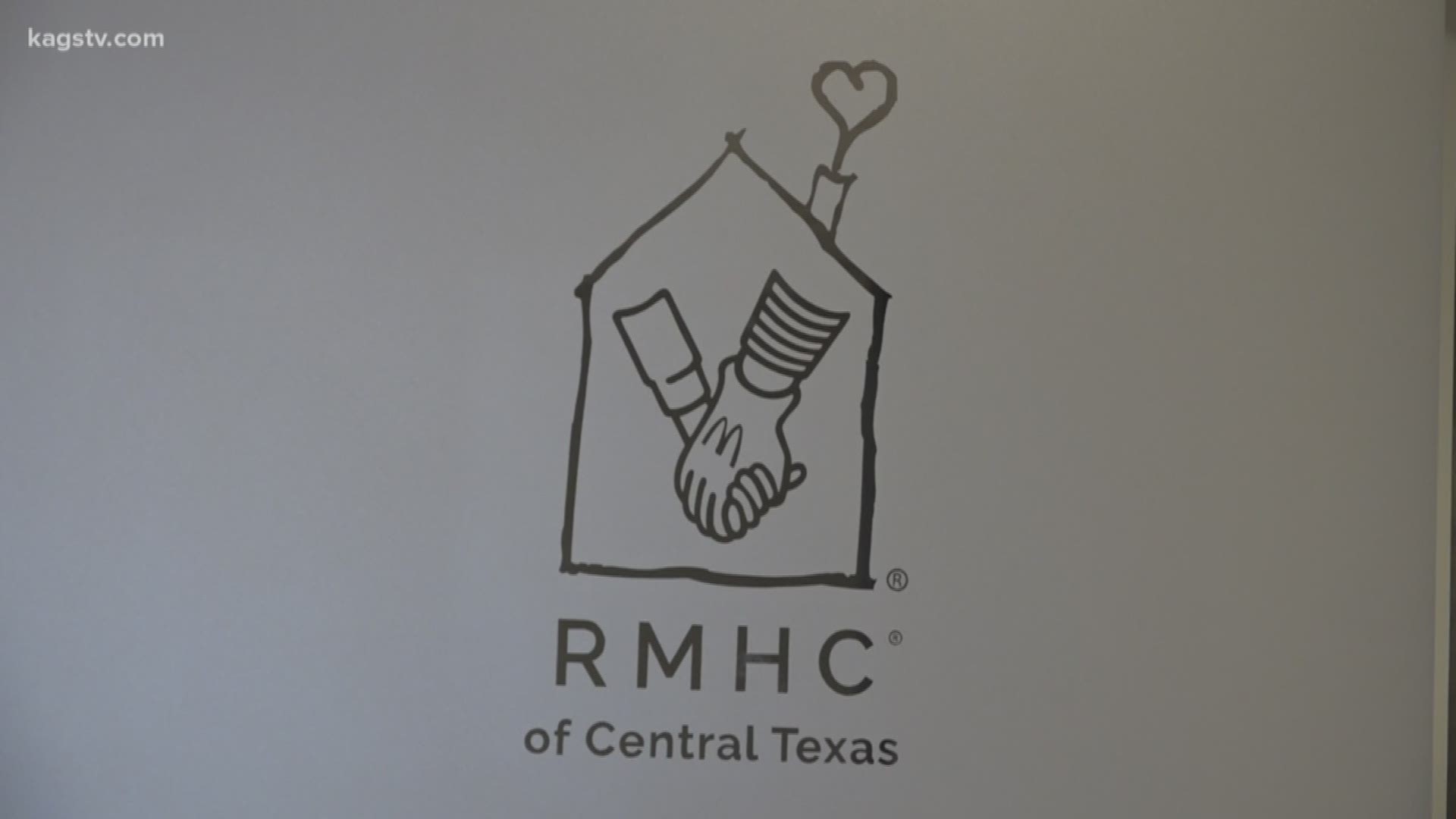 BRYAN, Texas — The local Ronald McDonald House of Charities is in the midst of its second "Be the Light" campaign. People are invited to sponsor an ornament, wreath and other decorations that will make the hospital a little less dreary to be at during this season.

“During the holiday season, when you have families staying in our family rooms, it can get…for them it can be really tough being away from the holiday season, so we want to bring some smiles, some cheer and really brighten their days,” said Development Manager Tanner Williams.

The campaign launches in Fall and continues into the holiday season. There are different tiers of donations, so depending on how much you give, a different item will spruce up the family rooms at the hospital. There are also opportunities to sponsor gifts and presents for these families that are in pediatric units.

The money raised by this campaign will go toward keeping the rooms running 24/7 for 365 days a year.

“Not only can families stay in our family room, but we also bring those needed items to them throughout the pediatric units. We have a happy wheels cart which strolls the hallways with our volunteers twice a day because you don’t necessarily plan on going to the hospital, so we have all the supplies you may need,” said Williams.

This year's campaign has expanded with the opportunity to light up the patio area outside the two family rooms.