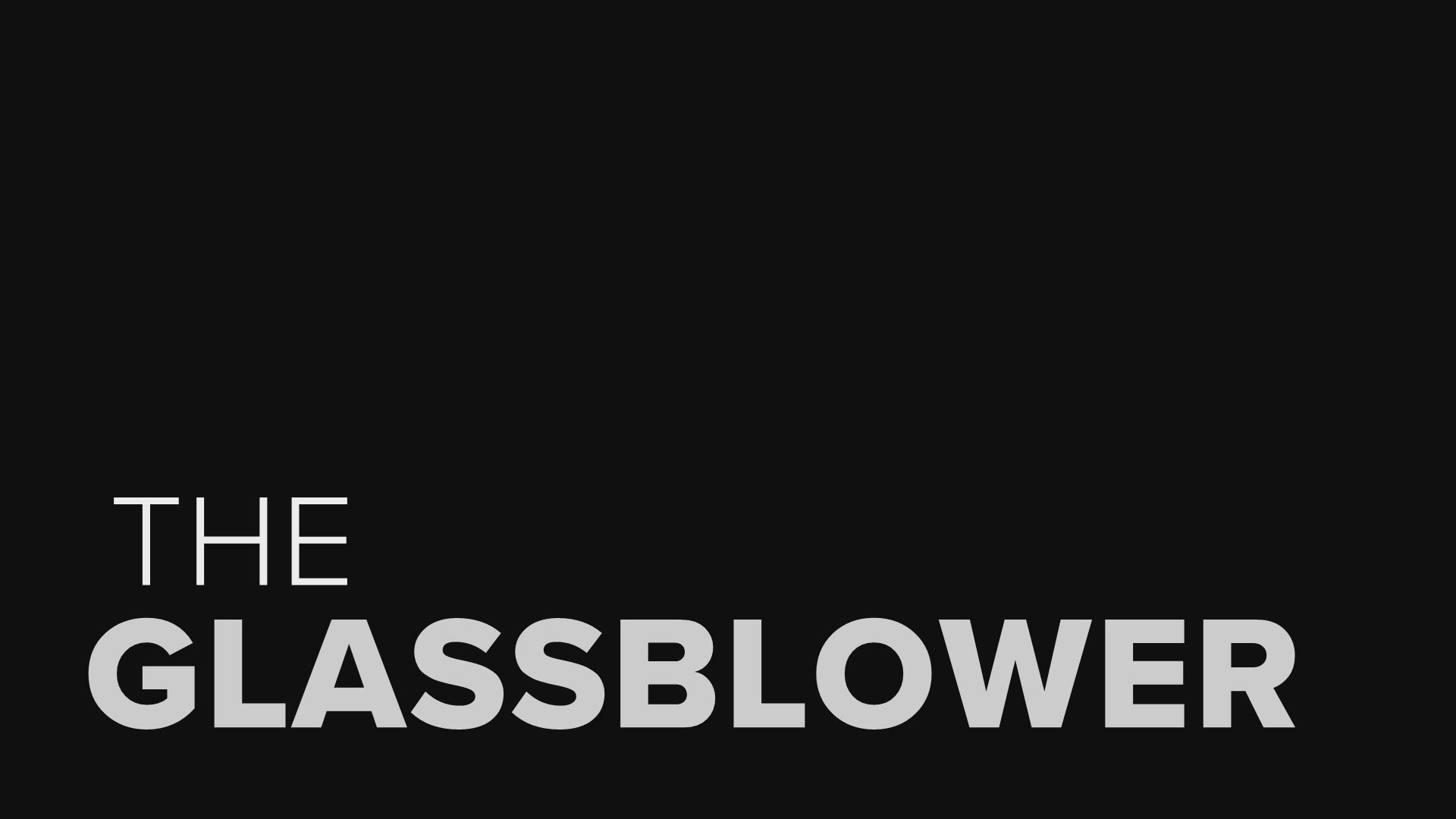 Camped down in the basement of the Texas A&M University Chemistry Building, William “Bill” Merka crouches over a hot torch, a small blue flame dancing at its tip. Staring into the flickering fire with a pair of tinted glasses, Merka twirls a Pyrex tube in the flame, pausing occasionally to huff into a long rubber straw pinched between his lips.

“It’s one of a kind,” Merka says, still clenching the straw with his teeth. “Not the sort of thing you could find in a catalog.”

In his glass shop, beneath a campus rumbling with students, A&M’s master glassblower transforms scientist’s sketches into complex laboratory equipment using little more than air and flame to shape glass. For nearly 35 years, undergraduate students and top researchers alike have relied on Merka to create the equipment they need to conduct their research.

“We were just a bunch of little boys so of course we loved the fire,” Merka said. “As a kid, it was just the coolest thing in the world.”

Merka’s family relocated to Maryland after his father received his PhD in poultry science from A&M. Merka said Maryland didn’t agree with him much. The Texas native moved back to College Station as quickly as he could and, at 18, he took an apprenticeship at A&M’s glass shop where he’s worked ever since.

“You get to work with your hands, you get to problem solve,”Merka said. “Obviously, glassblowing is just a really unique, I guess, art form or whatever you want to call it. Who wouldn’t want to do that?”

“We really never know what’s going to come in here,” Merka said. “It may be a cannula for a rat heart or it might be something to do with physics, chemistry, biochem, or we’ve even done things for the athletic department, believe it or not. We’ve also built some pieces for the A&M University in Qatar”

For A&M’s students and faculty, easy access to a full-time glassblower offers a heap of benefits. It’s cheaper, quicker and more convenient than ordering equipment from a catalog. And, students and faculty can collaborate with Merka in an intimate setting to design complex, highly customized pieces, glassware that would rack up a hefty price tag if outsourced to another shop.

After working at A&M’s glass shop for nearly four decades, Merka wonders just how many pieces he’s worked on. He stopped keeping count a long time ago. He guesses the figure is high, maybe somewhere in the tens of thousands. And even after so much time spent down in the glass shop, bent over a hot torch, glass in hand, Merka said he still feels a deep sense of satisfaction when he sees one of his pieces used.

“It’s fun to watch your hard work in action,” Merka said. “When you do see chemicals flowing through it and reactions happening it’s very satisfying to see that work.”

Credit: KAGS
After working at A&M’s glass shop for nearly four decades, Merka wonders just how many pieces he’s worked on. He stopped keeping count a long time ago.