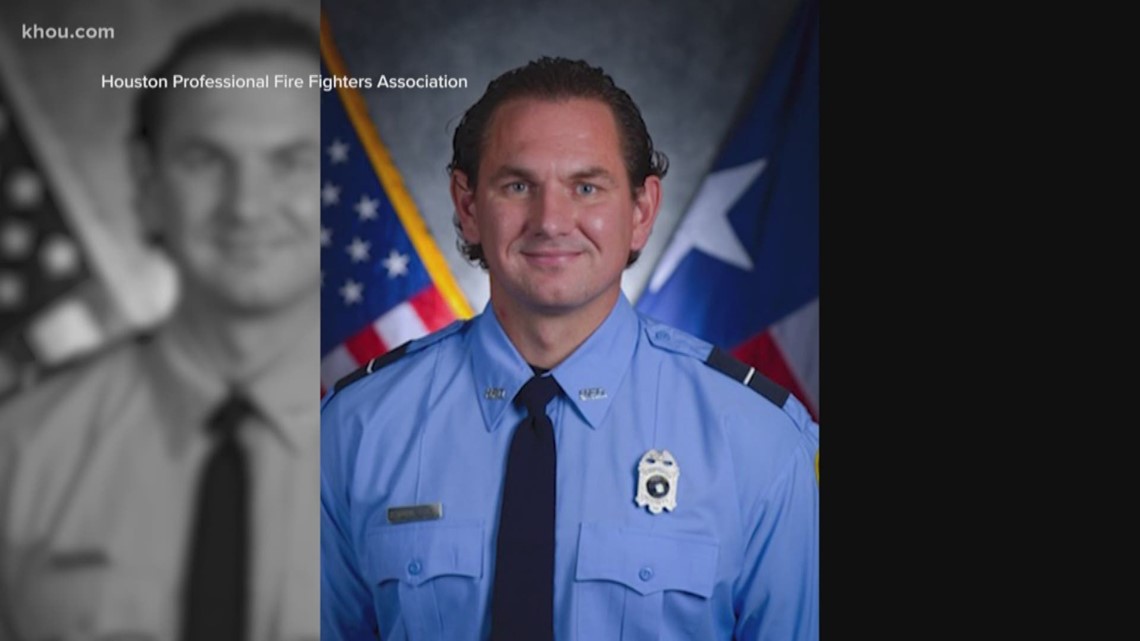 HOUSTON — A Houston firefighter died following a medical emergency while on duty Saturday.

The firefighter has been identified as Kenneth Stavinoha, 36. Houston Fire Department Chief Sam Pena said Stavinoha was performing his assigned station duties at Fire Station 27 in north Houston when he suffered a medical emergency.

“We are grateful for Stavinoha’s service, unwavering courage as a first responder and his dedication to protecting citizens since joining HFD in January 2018,” Mayor Sylvester Turner said in a statement. “I offer my prayers and condolences. I also ask our entire city to pray for Stavinoha’s family, friends and fellow fire fighters. May the memory of Stavinoha serve as a blessing to all who loved him and to those who worked closely with him in the Houston Fire Department.”

The Houston Professional Fire Fighters Association also released a statement and asked for thoughts and prayers for Stavinoha's family, station crew and friends.