The locomotive that carried President George H.W. Bush to his final resting place will finally be coming home to stay. 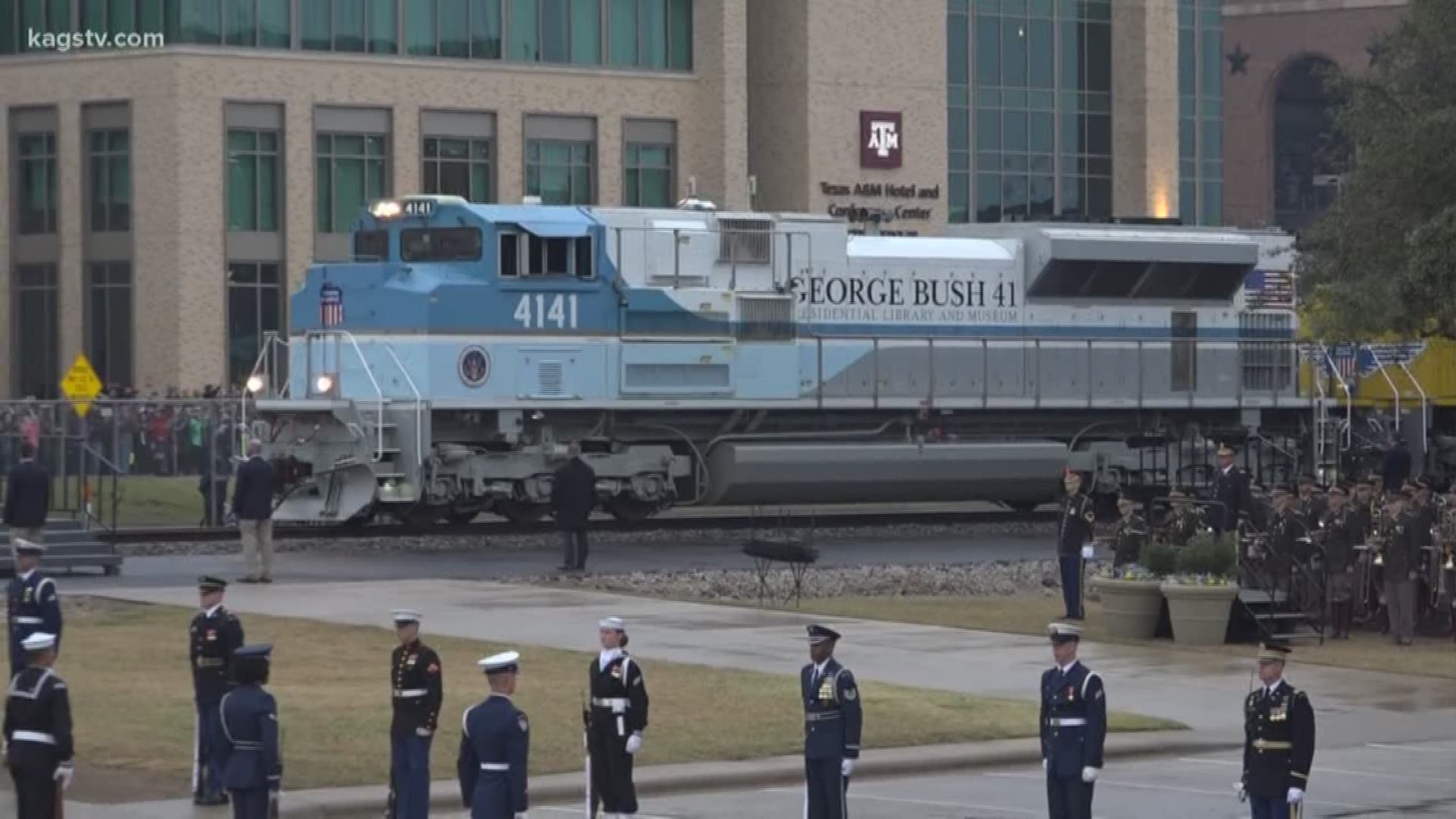 COLLEGE STATION, Texas — Some people may think trains are a relic of the past, but here in College Station, the future a special locomotive is something to get excited about. Union Pacific's 4141 locomotive will now be a permanent fixture at the George H.W. Bush Presidential Library & Museum.

“This is a convergence of lots of things my dad loved,” Neil Bush, son of the former president, said. “I’ll never forget seeing this incredible 4141 locomotive carrying dad to his ultimate resting place.”

The last time the locomotive was in the area was when it carried the body of President George H.W. Bush to his final resting place on December 6, 2018.

"President Bush had a fascination with trains," said David Jones, with the George and Barbara Bush Foundation.  "It goes back to his youth. He frequently campaigned by train during his political days." 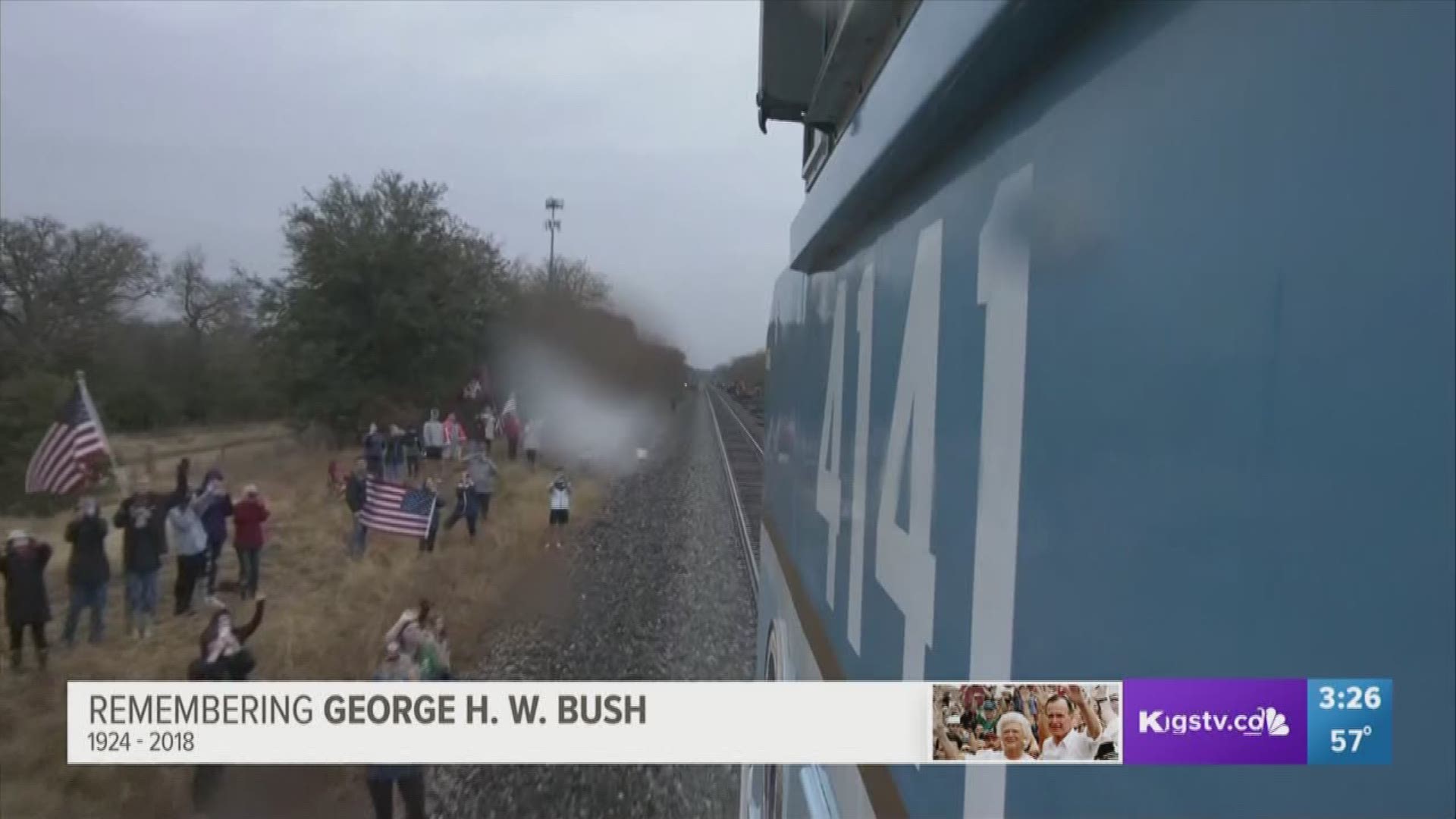 RELATED: A look at the train that will take President George H.W. Bush to final resting place

Friday, in College Station, 4141 arrived and Union Pacific surprised the crowd by announcing the train was at its final stop.

"Union Pacific is donating this locomotive here to the Bush Library to be on permanent display for the many fans of the former president," said Scott Moore, the senior vice president of corporate relations and chief administration officer for Union Pacific.

It's an action that brings a fresh wave of emotion for members of the Bush family. To have the train be on permanent display and associated with the late president means the world to them.  "He loved Texas A&M," Neil said, his voice breaking at the mention of his beloved father.  "He loved College Station."

The Brazos Valley will now have an even larger token to always remember our 41st President.  Union Pacific and the George Bush Library and Museum expect the train’s new homecoming to take place some time next year.

RELATED: KAGS Special Report: The Path to Citizenship Part I 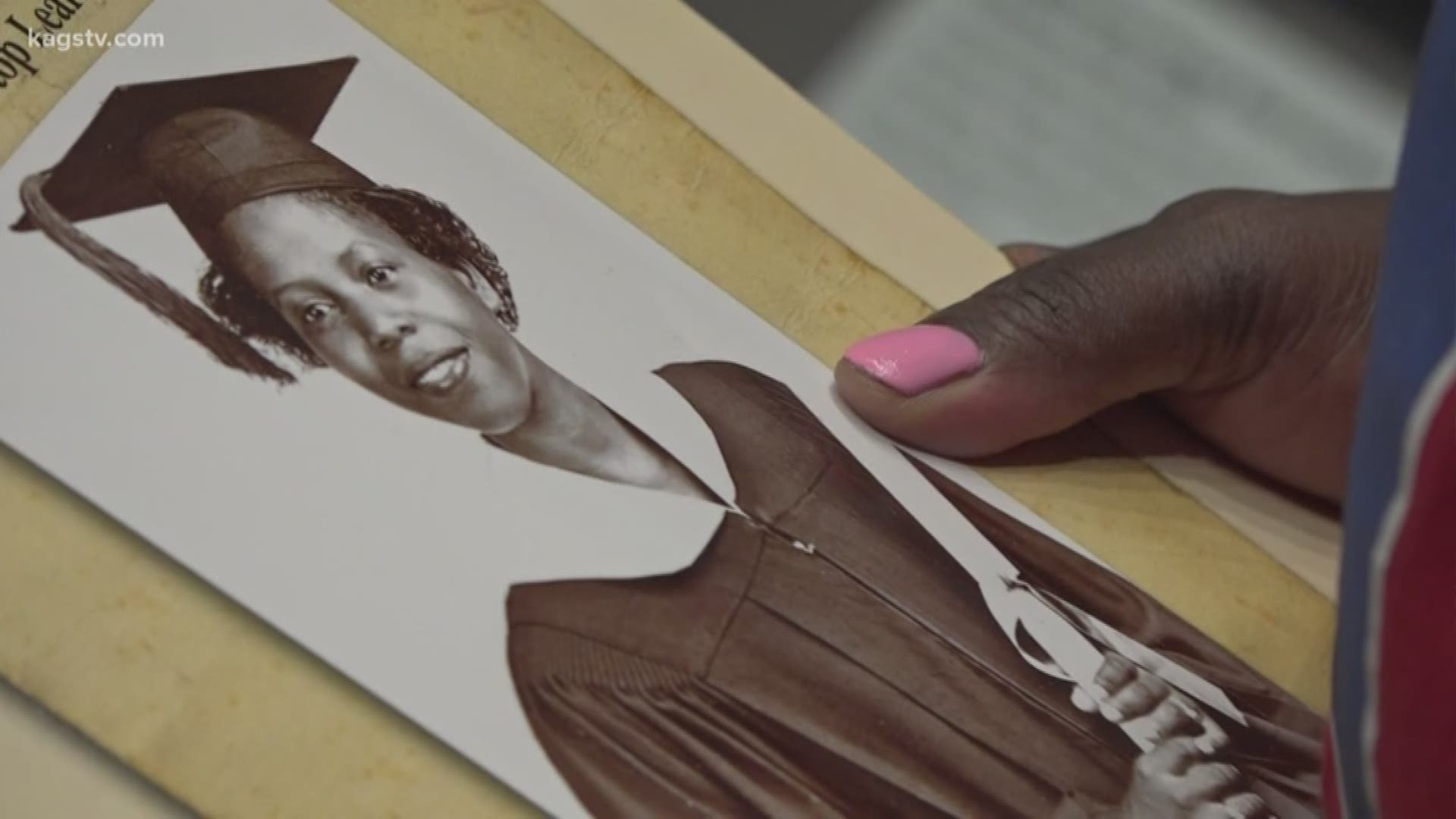