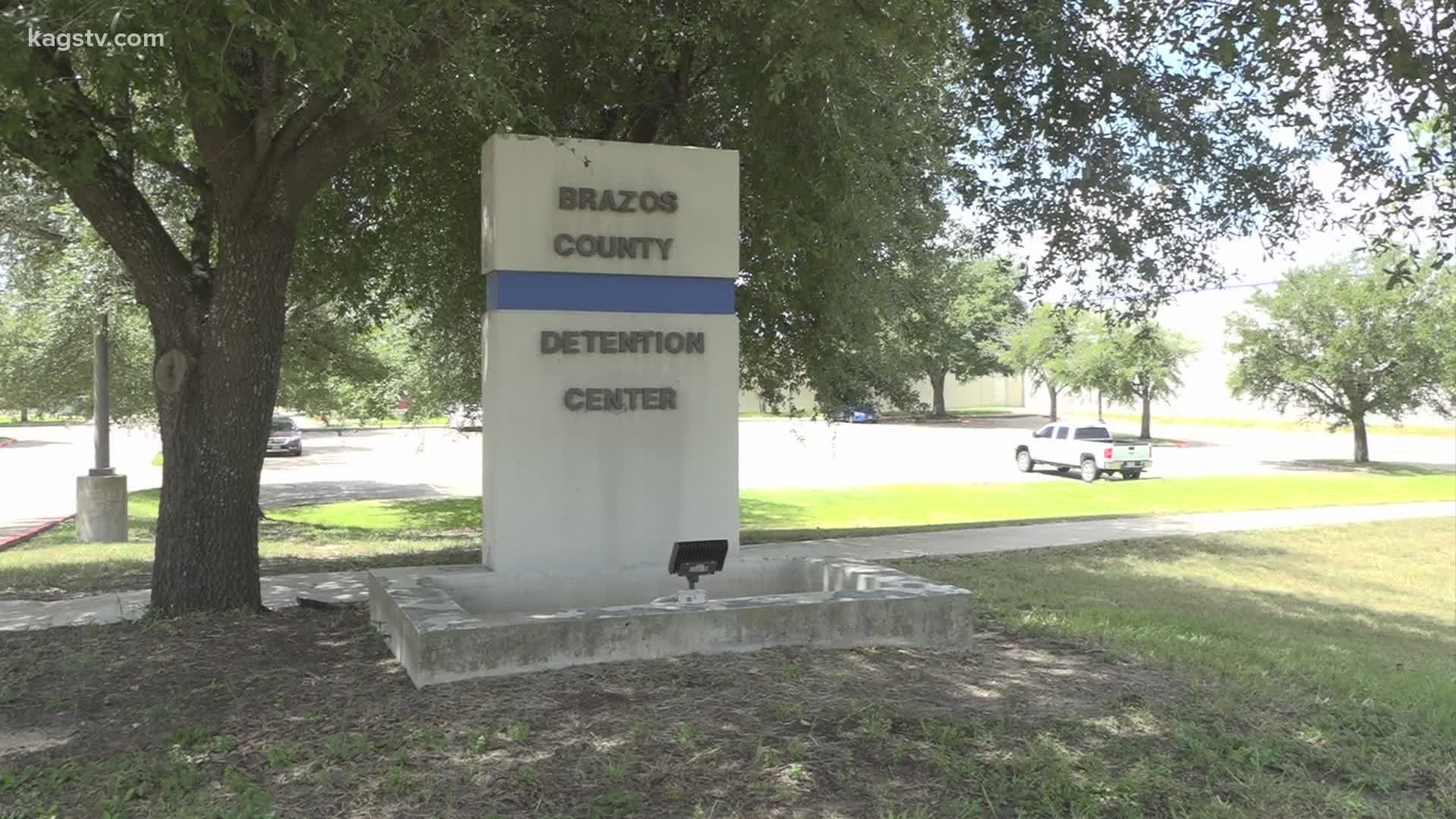 BRAZOS COUNTY, Texas — On August 17 and 18, an inmate who had previously tested positive for COVID-19 was accidentally transported from the Brazos County Detention Center to the courthouse.

A second inmate was also transported with the COVID-19 positive inmate on August 18, but the Sheriff's Office asserts that the inmate and deputy were following health procedures and wearing personal protective equipment.

According to Kirk, the Transport Division was not aware that the inmate was in an isolation tank, so they followed normal procedures and took him to his court hearing.

"We've now fixed the problem, any of our isolation tanks will now be labeled as such... and a list of [those who've] tested positive will be sent to transport so that they can compare any transport orders... we fixed the problem, unfortunately we had to learn a lesson in doing so."