Inside the ring: Texas A&M grad talks her path to becoming a professional wrestler

The Texas A&M grad got her start in professional wrestling a little under a year ago. 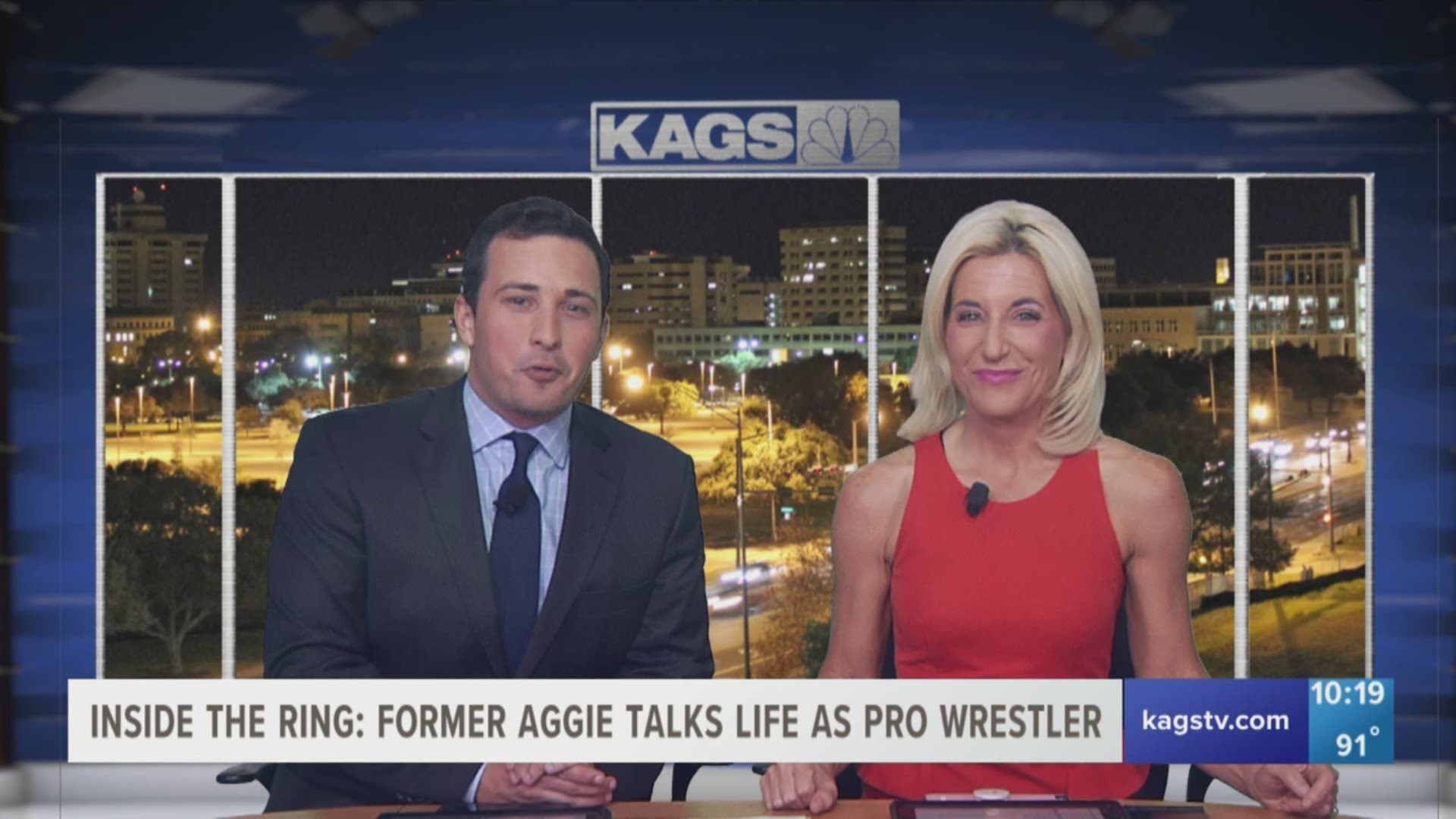 BRYAN, Texas - Pro wrestling sells out arenas around the world, with millions tuning in on a weekly basis.

Since its start in the 19th century, wrestling has come a long way so to learn a little more about it, I enlisted the help of professional wrestler Alex “The Pink Dream” Gracia.

“Everyday you are drenched in sweat. People don't understand how much of a physical tole it takes on your body, I mean your are getting slammed every single day,” said Gracia,

The Texas A&M grad got her start in professional wrestling a little under a year ago. She always knew she wanted to pursue a career in sports and entertainment but was as a former athlete also wanted something that would fulfill her competitive spirit

Although she only stands at five feet one inch tall, she spends day in and day out training right along side the boys.

Despite popular belief its more than just being a pretty face. From body slams to rope runs, it’s no joke once you step into this ring.

“Before it was just about coming out in bikinis and being the bombshell but now it’s like they are athletes. I do have that girly girl persona but it’s a totally different story when I enter those ropes,” said Gracia.