A university survey found that most people think it’s necessary, but few want to pay for it. 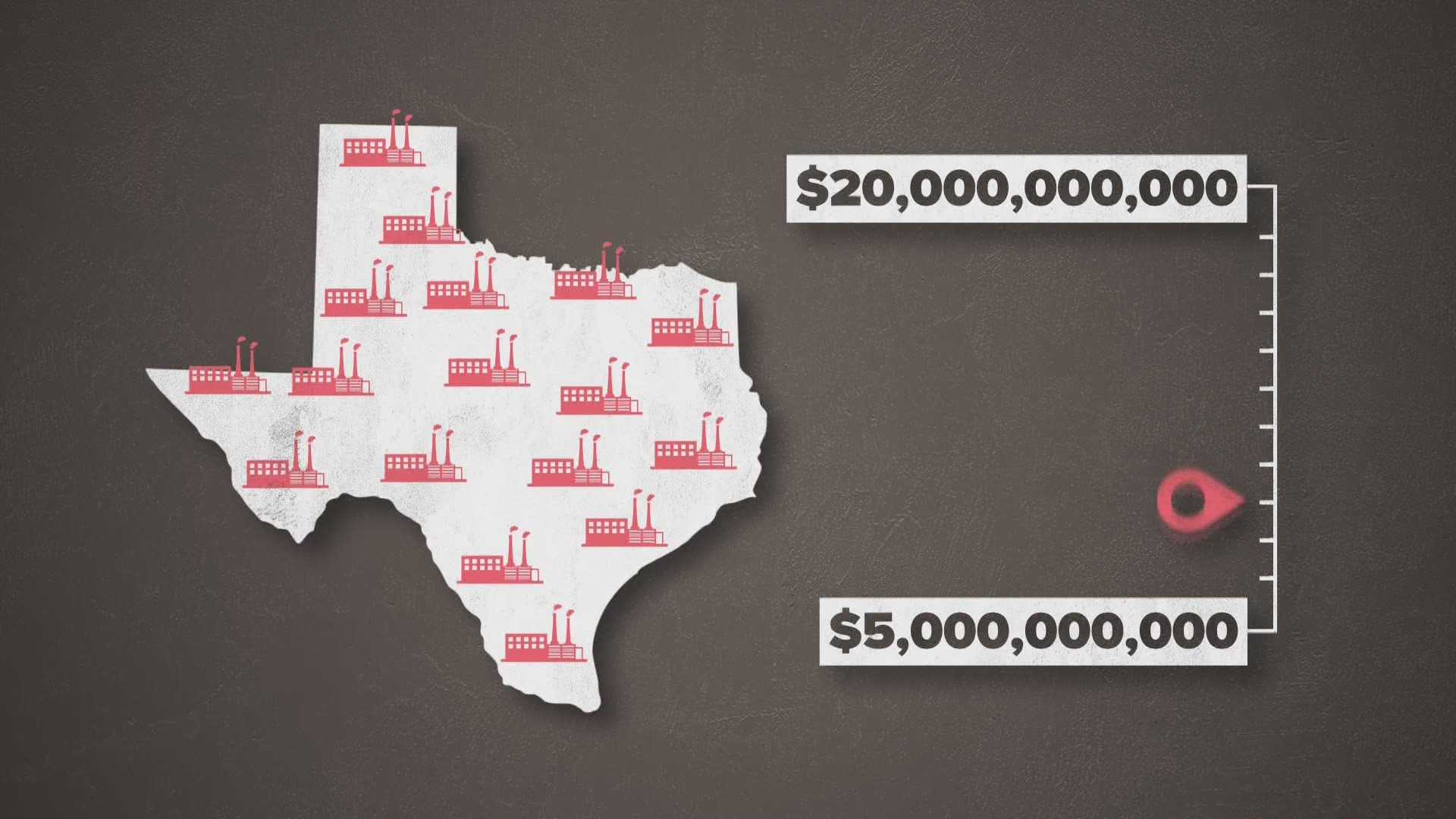 DALLAS — After the February winter storm that killed dozens of Texans and left millions freezing for days in their homes without electricity, we all learned a new word: “winterization.”

Too little winterization was quickly -- and frequently -- blamed for the mass blackouts.

But what does it actually mean? And how much will it cost Texans to fix?

There's no one more suited to answer that question than Bruce Thames, CEO of Austin-based Thermon.

“Winterization is quite simply providing the heat and insulation to protect equipment and personnel against harsh winter conditions and freezing temperatures,” Thames said.

Thermon is a global company that specializes in making sure oil, gas, chemical and power infrastructure can operate in freezing temperatures.

Heat tracing is one of Thermon’s more widely used products. The company wraps a power plant’s pipes and lines with specialized heating cables to prevent them from freezing up.

Thames says winterizing an existing plant is more expensive than winterizing a brand new one that is under construction.

“I equate it to building a home,” he said. “It's a lot easier to put in the wiring when it's still in the studs.”

There currently is no requirement that power plants and other energy infrastructure winterize. But Texas Gov. Greg Abbott and other top lawmakers want to make it mandatory. Several bills are being considered in Austin right now.

Thames said, on average, winterization for power plants costs less than 1 percent of the initial capital cost of constructing those facilities.

The cost to construct a one-gigawatt power plant is roughly $1 billion. So, winterizing it would cost about $10 million, he said.

Researchers say it would cost anywhere between $5 billion and $20 billion to winterize all plants in Texas.

What would this mean for consumers? Researchers estimate it could add a few dollars, up to $10, a month to our electric bills.

A University of Houston study surveyed Texas residents who live in the 213 counties served by the Electric Reliability Council of Texas, or ERCOT, which runs the power grid serving most of Texas, and found while more than three-quarters support winterizing the state's power grid, the majority are unwilling to pay for it. Only 14 percent are willing to pay an extra $10 a month.

“Well, the cost of disaster recovery is huge,” said Ed Hirs, a U of H energy economist.

The fallout from Winter Storm Uri, which the February storm has become known as, left 125 people dead, more than two out of three Texans without power and more than half without running water. According to the U of H study, damage estimates are $295 billion, which nearly doubles the damage left behind by Hurricane Harvey, formerly the top disaster by dollar amount.

“An ounce of prevention is worth a pound of cure,” Hirs said.

RELATED: Power generators for your home: a little advice before you buy

Michael Webber, who holds a doctorate in engineering and is an author and professor of energy resources at the University of Texas at Austin, agrees.

“We are talking about billions to winterize,” he said, “but it might help us avoid a $100 billion event every once in a while. So, by my math, that seems like it pays for itself.”

“Some things could very well have been done to mitigate the circumstances well before they occurred,” said Turner.

Having been called in to redesign Puerto Rico's power infrastructure after Hurricane Maria, Turner knows about the costs of preparing for disaster versus the costs of cleaning up after one.

“And I liked taking care of a problem before it becomes a problem,” he said.

Got a story tip? Email investigates@wfaa.com.