The Grand Jury docket delivered to all media outlets Thursday showed Bollin has been indicted on several counts. 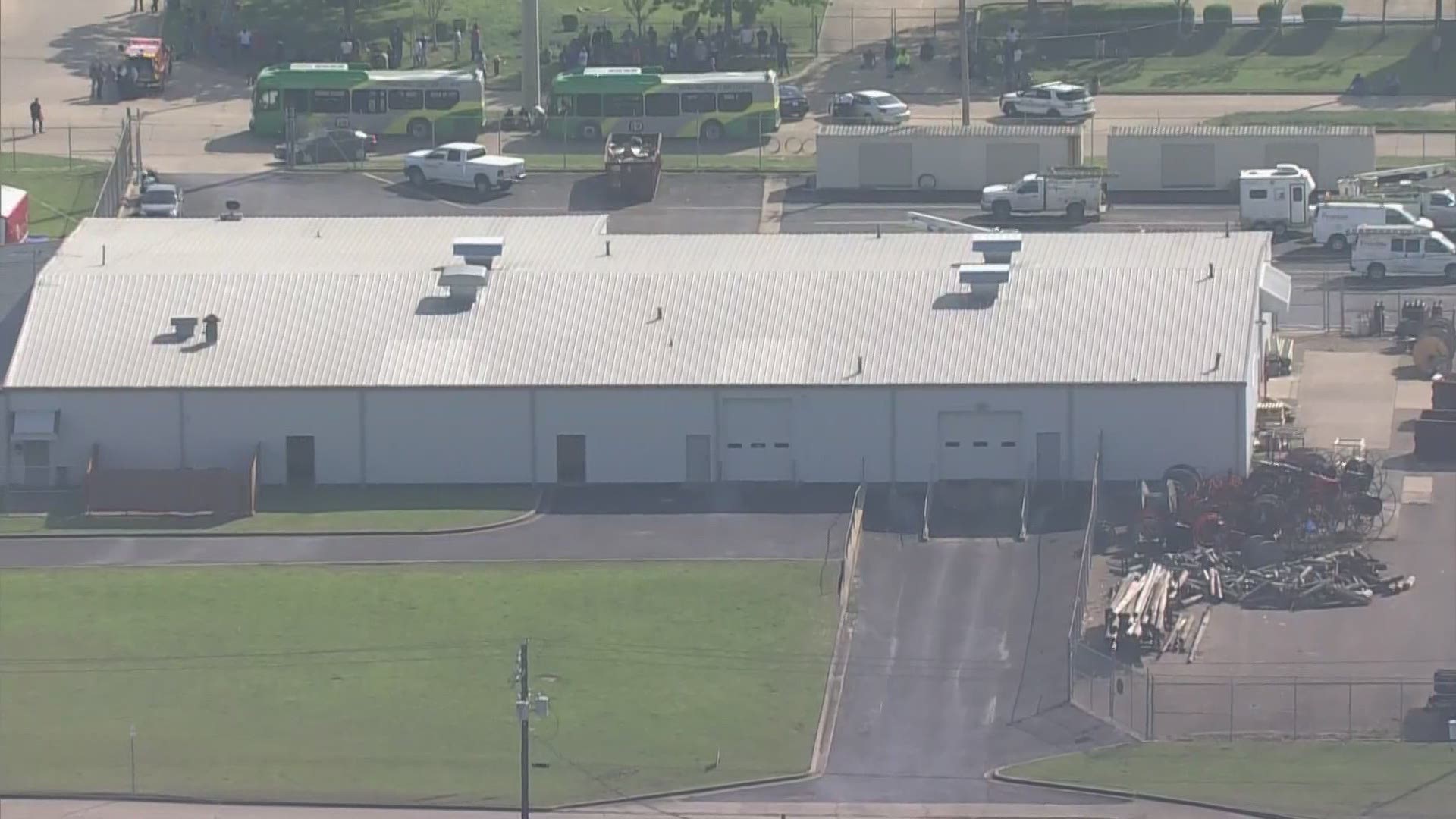 BRYAN, Texas — A Grand Jury has handed down several indictments in the mass shooting that took place at Kent Moore Cabinets in Bryan on April 8.

Larry Bollin has been indicted for murder in the killing of Tim Smith. Smith and Bollin were working together at the business when Bollin allegedly opened fire on him and other employees. In the Grand Jury docket released to media Thursday, it also shows Bollin indicted with five counts of aggravated assault with a deadly weapon.

Trooper Tovar was released from the hospital on April 14. He continues on his road to recovery. Tovar said he heard the call go out while he was on patrol in Madison County that afternoon. He headed into Grimes County near Iola, where Bollin allegedly lived and that's when he said he came upon a car matching the description of one at the shooting scene.

Authorities said when Trooper Tovar tried to stop Bollin, he began shooting at the trooper.

Bollin remains in the Brazos County Jail at this time on $3.2 million bond. His next court date has not yet been set.