Authorities have identified Cristian Gonzalez, 22, of Lewisville as the person of interest in the death of Angie Saucedo of College Station. 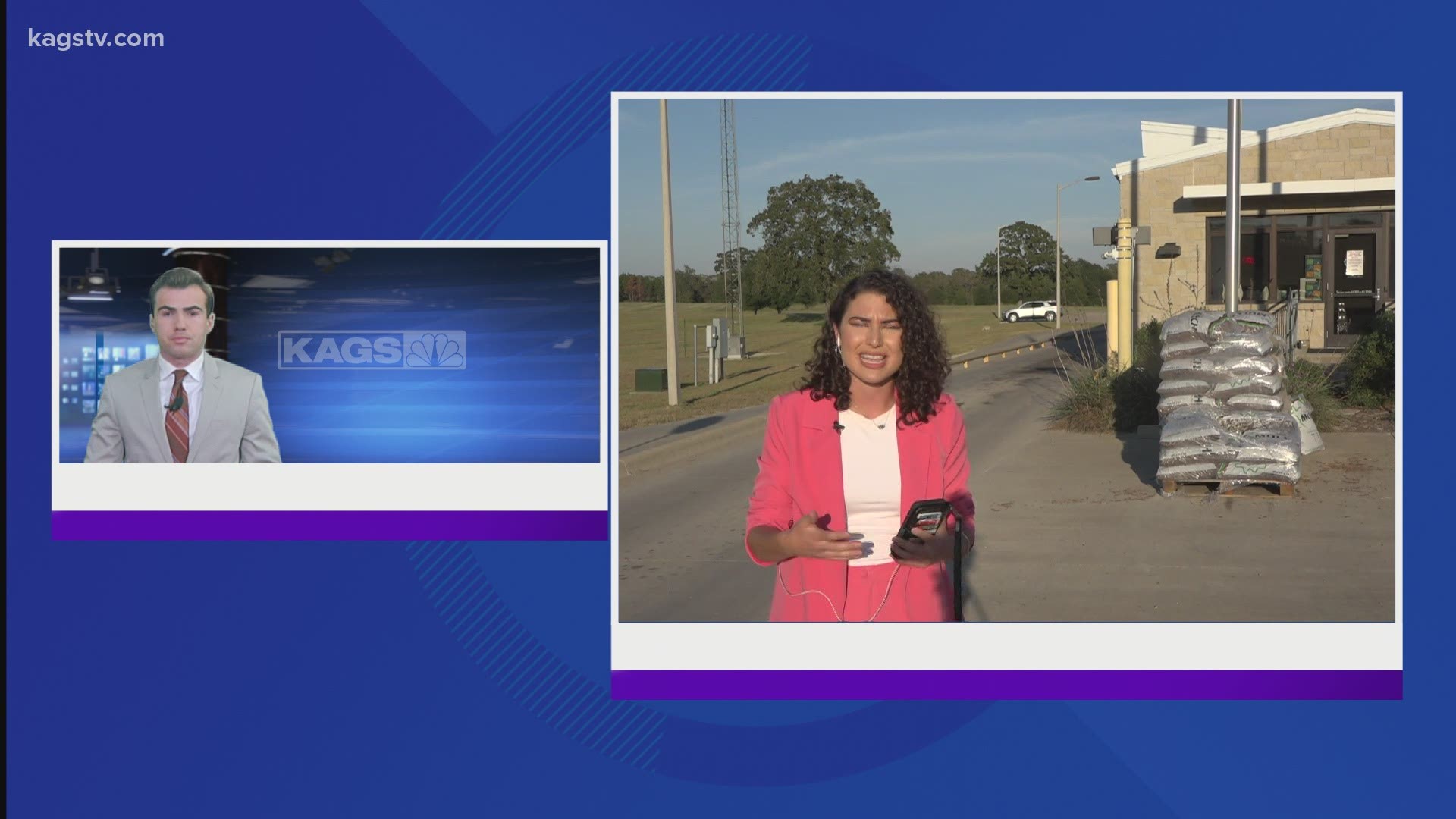 The College Station Police Department has released new details in the homicide investigation of 19-year-old Angie Saucedo. Cristian Gonzalez, 22, of Lewisville, Texas has been arrested in connection with her death.

Authorities said they arrived just after 1 p.m. Tuesday to the Zone Apartments on the 2000 block of Holleman Drive West after a call for help came in through dispatch. They said Saucedo's roommate called police and told them she had last talked with Saucedo on Sunday, October 4 around 3 p.m.

Police said Saucedo had been in a relationship with Gonzalez for about a year and a half. They also said he had been visiting Saucedo in College Station from October 2 through October 4.

During the investigation, police said they were not able to find Saucedo's cell phone, but understood it was last active in Bryan, near the intersection of Leonard Road and FM 2818. They talked with Gonzalez in Irving, Texas, who allegedly told them he had left Saucedo's apartment on Sunday and stopped at the Walmart on North Harvey Mitchell Parkway in Bryan between 3:30 and 4 p.m.

After checking the store's surveillance video, investigators said they spotted Gonzalez at the store just before 4 p.m. However, police said they watched Gonzalez throw Saucedo's cell phone into a garbage can near one of the shopping cart returns and they were able to retrieve it.

Police said they were able to obtain a warrant for Gonzalez and he remains the only suspect in Saucedo's death. They said the investigation remains active at this time.

The College Station Police Department has made an arrest in a homicide investigation that started Tuesday.

Cristian Gomez Gonzalez, 22, of Lewisville, Texas, has been identified as a suspect in what is now being called a homicide investigation. Angie Saucedo, 19, of College Station was found dead in her apartment Tuesday. Her cause of death has not yet been released.

Investigators with the College Station Police Department spent Wednesday afternoon out at the Twin Oaks Landfill in Grimes County. They did not say what they found in regards to the investigation, but they say the location is linked to Saucedo's death.

Christian Gomez Gonzalez, a 22-year-old resident of Lewisville, TX, has been arrested by warrant on a charge of Tampering With Evidence. At this time, we do not believe there is any danger to the public. This investigation remains active; additional charges are possible.

Gonzalez is charged with tampering with evidence. Police said the investigation remains active and there is no danger to the public.

We'll continue to update you as more information is released.