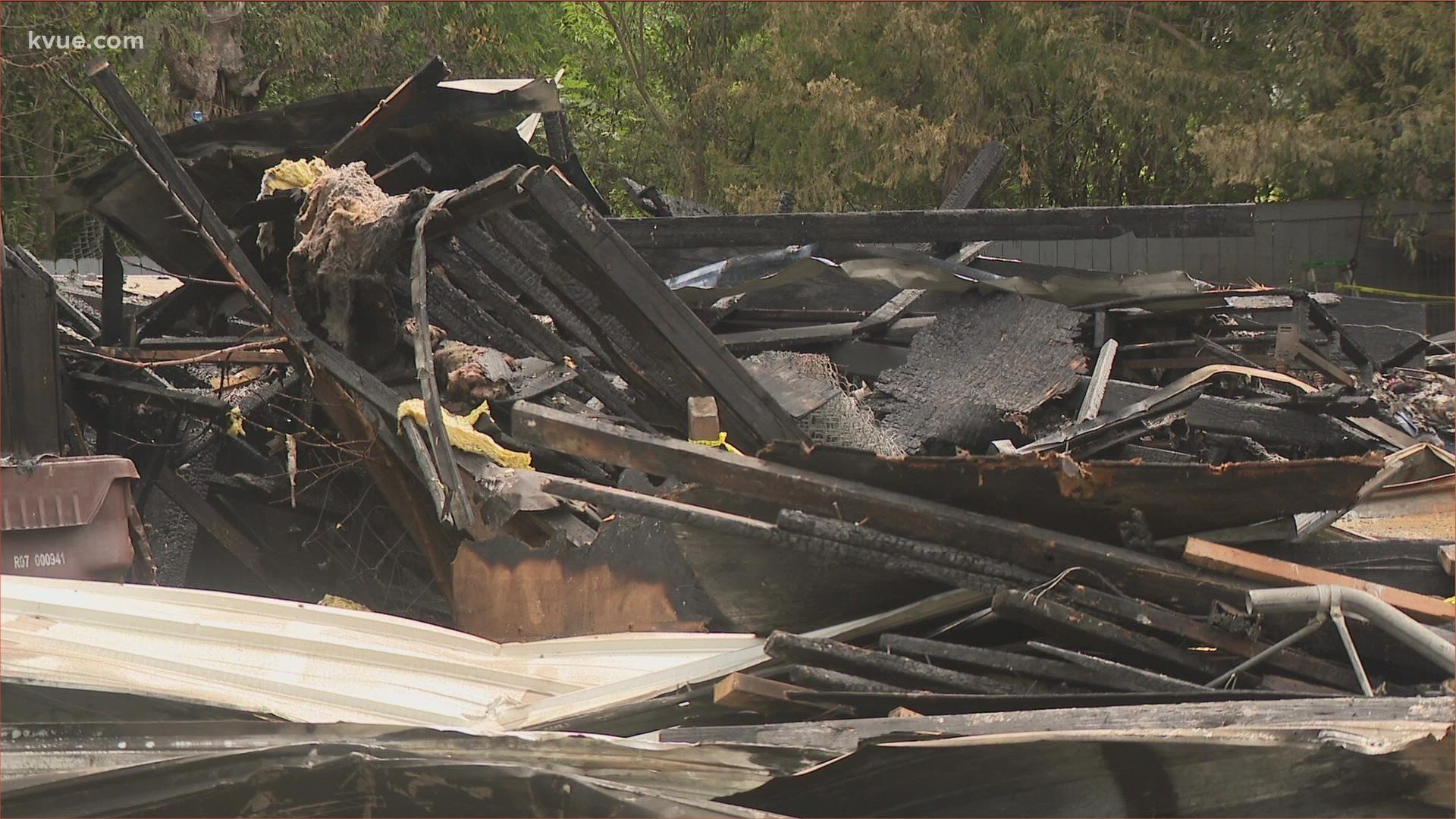 LOCKHART, Texas — One person was killed and another injured in a house fire late Tuesday night in Lockhart.

The City of Lockhart said that around 11:30 p.m. Tuesday, the Lockhart Fire Department responded to a structure fire in the 800 block of Mora Street.

One person was confirmed dead. An injured resident was transported to a hospital, treated and has since been released.

The fire has been extinguished and investigators with the State Fire Marshall's Office were on the scene as of 10:30 a.m. Wednesday. The cause of the fire is under investigation.