The crash happened on May 24, 2019 on Earl Rudder Freeway. A College Station woman was killed.

Credit: BRAZOS COUNTY JAIL
Robert Blair, 43, of Madisonville, is charged with possession of a controlled substance. Authorities said he was involved in a crash and while being rescued by first responders, police said they found a meth pipe with residue.
Author: Erin Wencl (KAGS)
Published: 10:31 AM CST December 30, 2020

Robert Blair, 43, is charged with possession of a controlled substance. Authorities said first responders found a meth pipe in his pocket during the rescue from the crash scene.

It happened on May 24, 2019 just before 5 p.m. on Earl Rudder Freeway South, near the University exit. Emergency crews responded after several calls came into dispatch that a semi had just hit a median on the freeway. Initially, reports surfaced that Blair, who was driving his semi, attempted to avoid hitting a tire that had fallen off another semi. However, according to details released Wednesday by the College Station Police Department, Blair said he was coming upon traffic on Highway 6 that had slowed. He told police he realized he was coming up too fast and in order to avoid hitting the cars in front of him, swerved and lost control of his semi. 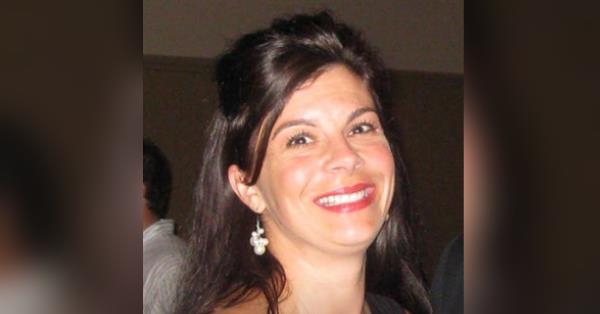 Authorities said the flatbed the semi was hauling landed on top of the cab of the semi. Blair was trapped inside and his passenger, later identified as Teresa Schwertner, of College Station, was killed. Authorities said it took nearly two hours to get Blair out of the semi. While first responders were working to save his life, they said they found the meth pipe in Blair's pocket and gave it to authorities.

Investigators said they found residue inside the pipe that weighed less than a gram. At last check, Blair was in the Brazos County Jail on $6,000 bond.