‘Mail Call!’ get your letters into A Soldier’s Hands

The nonprofit organization A Soldier's Hands plans to send 50,000 letters to troops in Germany 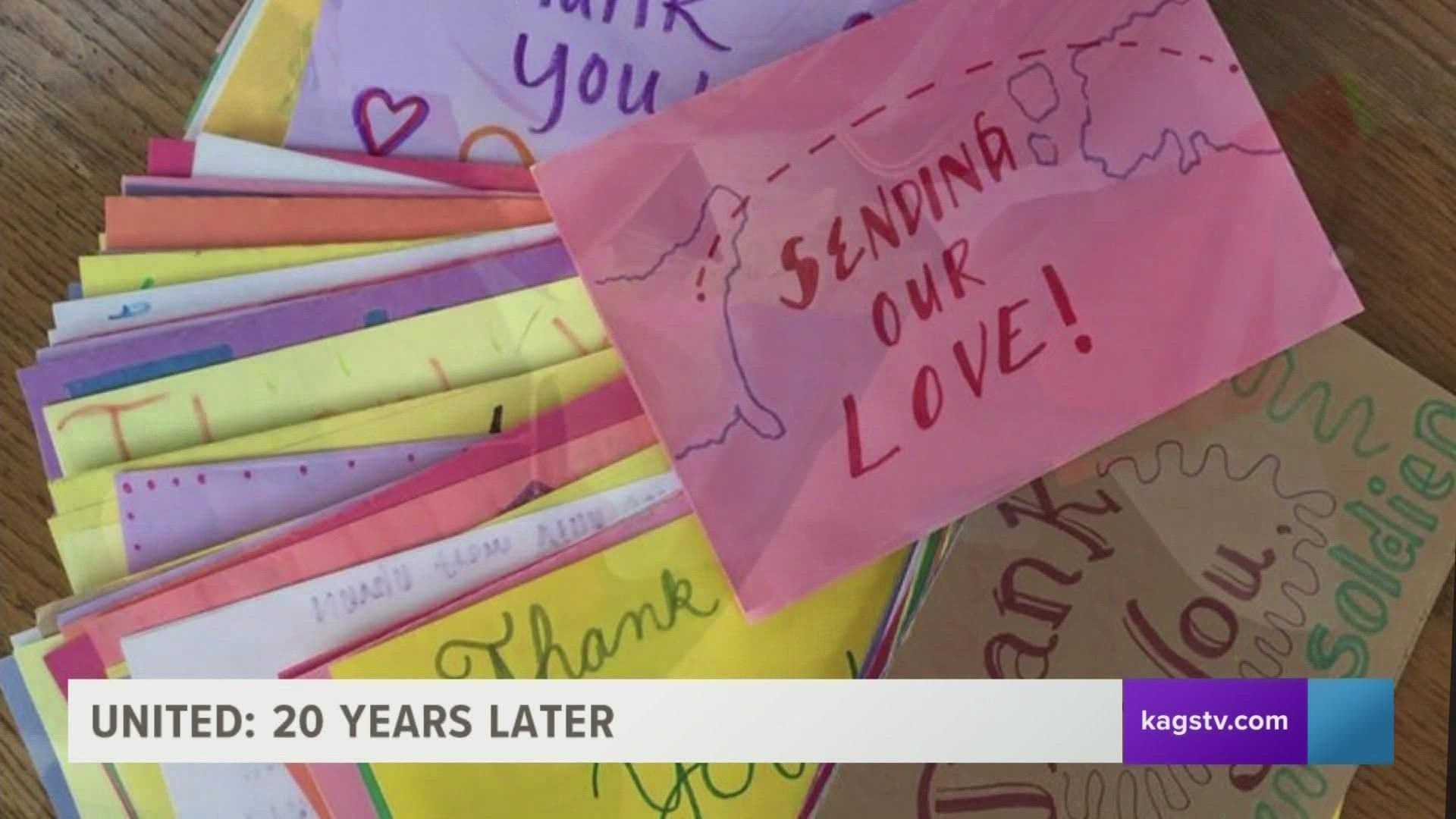 BRYAN, Texas — The nonprofit organization, A Soldier's Hands, have sent out a mail call for our troops in Germany. The organization is known for sending care packages to troops all over the world containing skincare items like lotion, sunscreen, lip balm and more.

Trish Shallenberger, founder and CEO of A Solder’s Hands, said she started the organization after meeting with a soldier on a plane. She noticed how rough his hands were and offered him some hand cream. She said he told her he would not accept any items unless his whole unit received some. It has since been Shallenberger’s mission to send self-care products to service members unit by unit, but not without a personal touch.

Every care package is sent out with a letter from people back in the U.S. This year, the organization set a goal to send 50,000 letters to our troops serving in Germany. Anyone is welcome to write a letter containing a little piece of their personality.

"It made them feel like they mattered, that they count and that someone, maybe it wasn't their family, but someone back home knew they were there,” said Shallenberger.

We're launching a campaign to get 50,000 letters to troops deployed in Germany, and we want them from all 50 states! Which state do you live in? 🙂🇺🇸 https://t.co/LJAhLJKM8K

The big ‘Mail Call’ deadline is October 15, 2021, with the hopes to deliver the letters to the troops during the holidays.

The organization is accepting captains from each state. The captains are responsible for collecting 100 letters from anyone in their area and sending them to A Soldier’s Hands.