Calvert man sentenced to 50 years in prison for child molestation 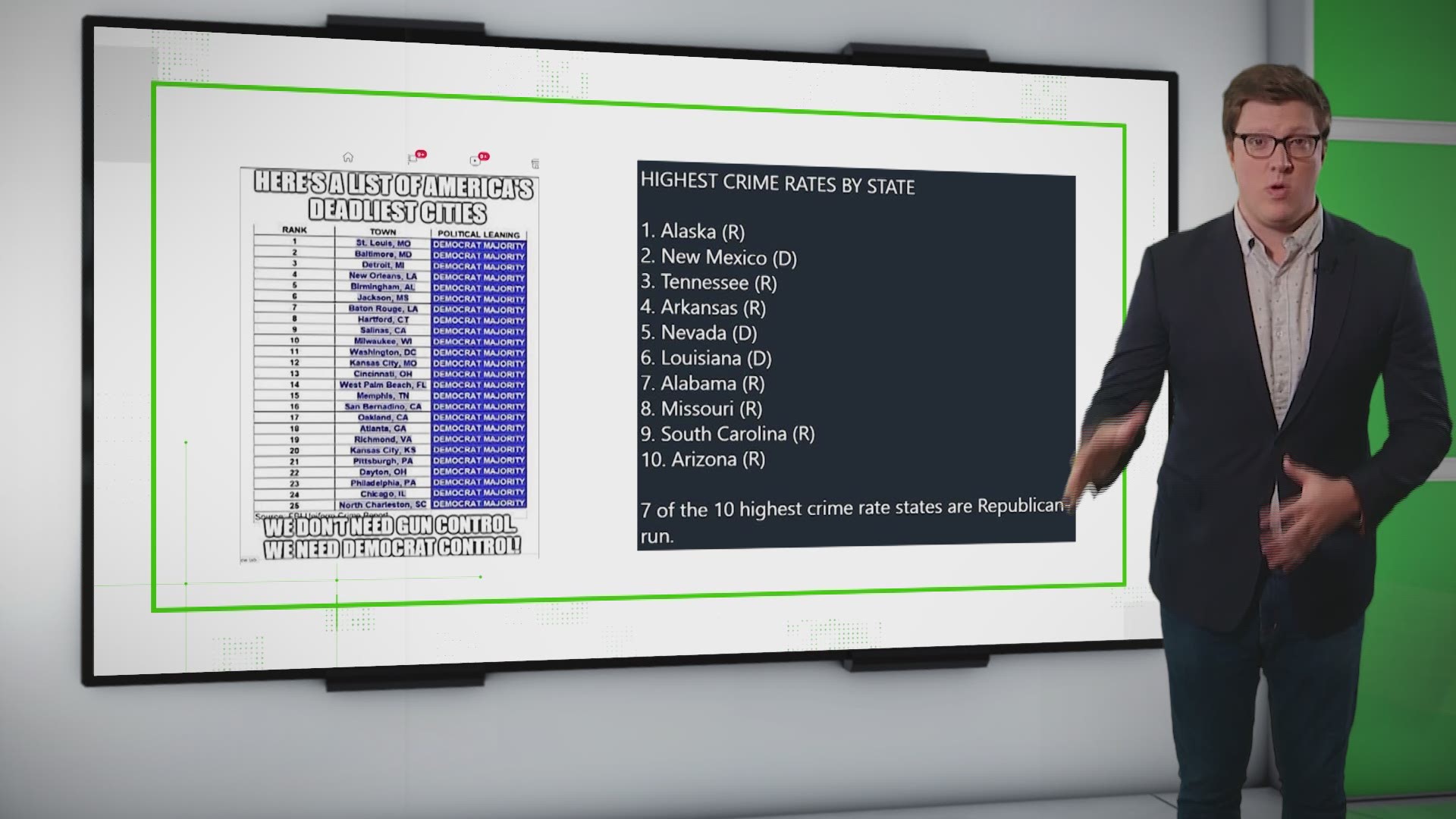 BRYAN, Texas — A Calvert man was sentenced to 50 years in prison today on two counts of Aggravated Sexual Assault of a Child.

Melvin Johnson, 52, was convicted by a jury earlier this year and faced a maximum possible sentence of life in prison.

In April of 2019, a 12-year-old girl disclosed to a parent Johnson had sexually assaulted her on multiple occasions when she was just eight and nine years old. Johnson was a friend of the child's family.

After the child disclosed this information, her mother immediately reported the abuse to Bryan Police.

During the punishment phase, prosecutors presented Johnson's history of criminal activity including burglary, theft and resisting arrest. Additionally, Johnson previously made threats against the judge and one of the prosecutors while awaiting trial.

Assistant District Attorneys Kara Comte and Ashley Martin represented the prosecution on behalf of the State of Texas.