The attack occurred around 3 a.m on New Year's Day. 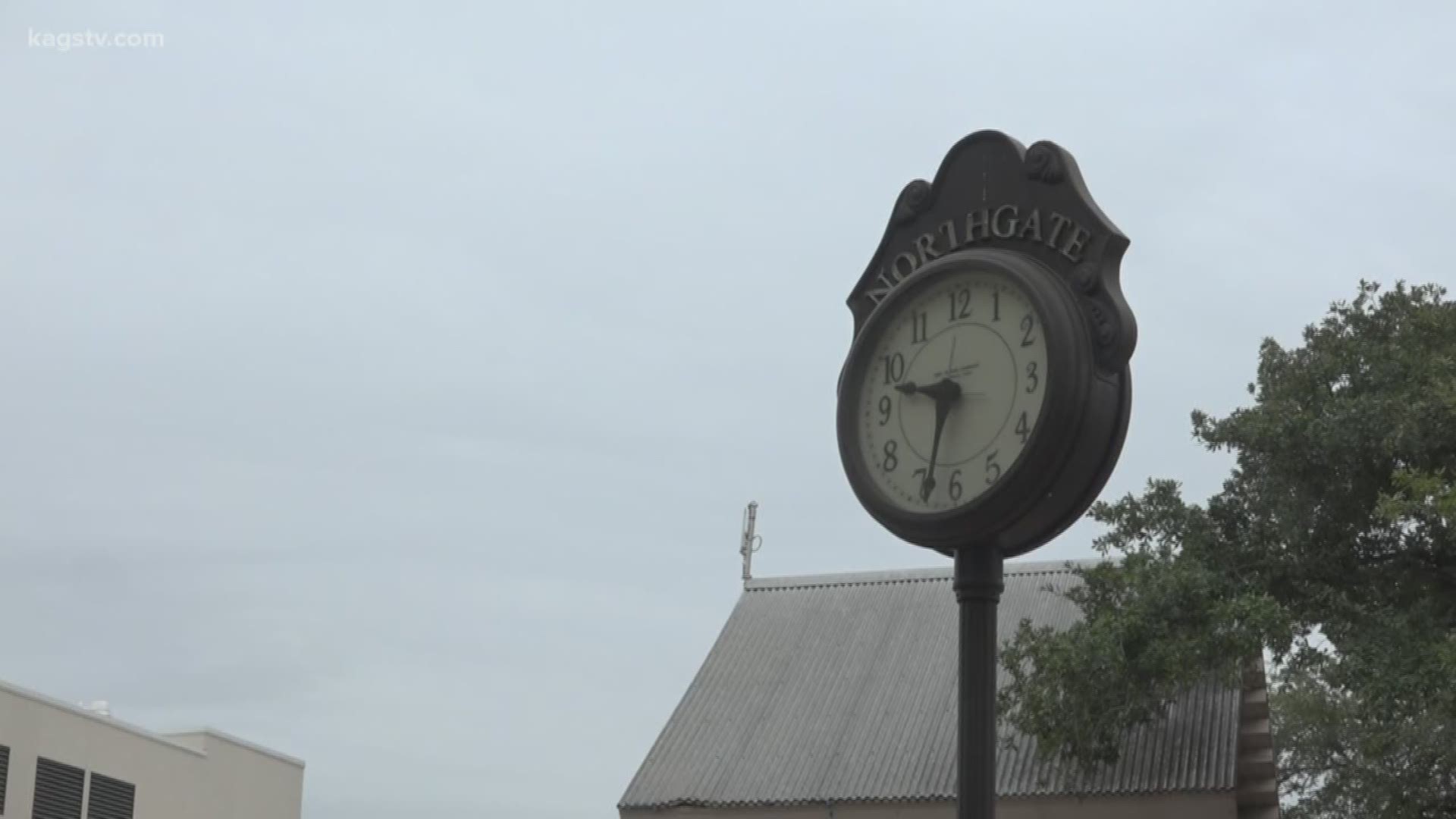 Around 3 a.m. on New Year’s Day,  a stabbing was reported to the College Station Police Department.

The man involved was in the Northgate District where he was attacked with a knife by an unknown suspect.

After the attack, he returned home and was taken to the hospital by his girlfriend.

KAGS will update you on any new information as the story develops.

No suspects yet in College Station homicide investigation