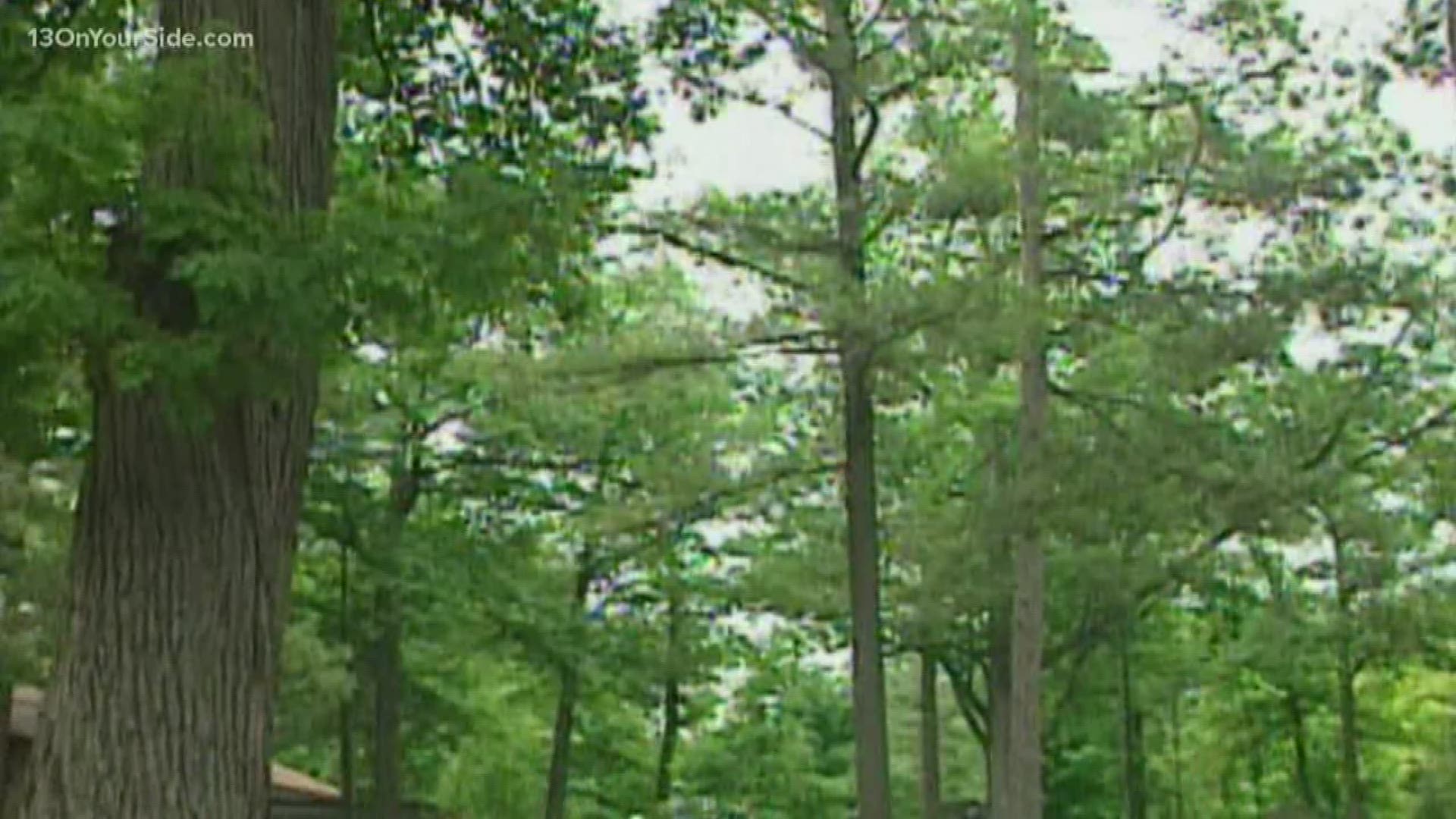 Jeffrey Epstein left a legacy at Interlochen Center for the Arts, the internationally renowned arts and music center in northern Michigan.

He was a camper there in the summer of 1967, and donated to Interlochen from 1990 to 2003, according to Katharine Laidlaw, their vice president of strategic communications and engagement.

His most "significant gift" was the funding for a cabin on campus, which would be named The Epstein Lodge. They removed his name from the lodge in 2007 after he was charged with unlawful sex counts. It has been known as The Green Lake Lodge ever since, according to Laidlaw.

RELATED: Epstein dies in the dark, but abuse investigation carries on

The former Epstein Lodge was available for rent, and all proceeds benefited scholarship funds.

Laidlaw said there weren't any complaints about Epstein throughout his relationship with Interlochen. The last time he stayed at the lodge was August of 2000.

Along with renaming the lodge, all donor recognition for Epstein was also removed from the campus.

►Make it easy to keep up to date with more stories like this. Download the 13 ON YOUR SIDE app now.