BRYAN, Texas — With nearly a year of construction under their belt, project managers for the Travis Bryan Midtown Park project are looking towards the future.

The City of Bryan would like to see the redeveloped area increase tourism in town by not only becoming a local amenity but a regional destination. The future multi-purpose sports and events center is something the city officials believe will do the job.

"They can host these big basketball tournaments, volleyball tournaments," said Frank Clark, business liaison and special projects manager for the City of Bryan. "It will pull people out of Dallas, Houston, San Antonio and Austin and bringing them into this area. It's heads in beds and it's tourism.”

Construction is currently underway for a 126,000-square-foot facility. It will feature eight high school-sized basketball courts that could also convert into 16 volleyball courts and be used for other sporting events.

It does not stop at athletics, the city hopes to use the $40 million facility as a place to host activities like meetings, trade shows, markets and other special events. City staff anticipates there will be designated times for residents to use the venue.

The Bryan City Council has approved a facility management agreement with Sports Facilities Management, based out of Clearwater, FL. They will assist in setting up the facility, ongoing management and market the complex.

"They will start booking tournaments, which they are already working on," Clark said. "They're plugged into the tournament play with the different organizations they work with across the United States."

Clark believes construction to be completed in late spring or early summer 2022.

BigShots Golf Aggieland is also moving forward with its project to come to the park. The company broke ground on construction Monday.

The two-story, 40,000-square-foot venue will bring entertainment and dining the Brazos Valley has not yet see. It will feature 60 game bays where everyone to students, families and even avid golfers can take part in interactive games.

“BigShots is all about entertainment, fun and amazing food," said David Pillsbury, the CEO of ClubCorp. "It’ll be a gathering place for all the Aggies to come hang out and have a good time.”

BigShots believes the newest planned facility will be complementary with the other amenities going on at Midtown Park.

"It provides another dimension of entertainment, another alternative of something constructive and fun to do at night," Pillsbury said.

According to a BigShots press release, they plan for the facility to open by the end of 2021.

The Travis Fields, which will be home to events like baseball and softball tournaments, is set to be completed in May 2021. The city hopes to have activities underway by the end of spring.

The lake reconstruction is also moving along. Contractors have removed wildlife, draining the lake and creating a bypass channel. The city expects crews to be finished removing the lake’s dirt by the end of the summer. 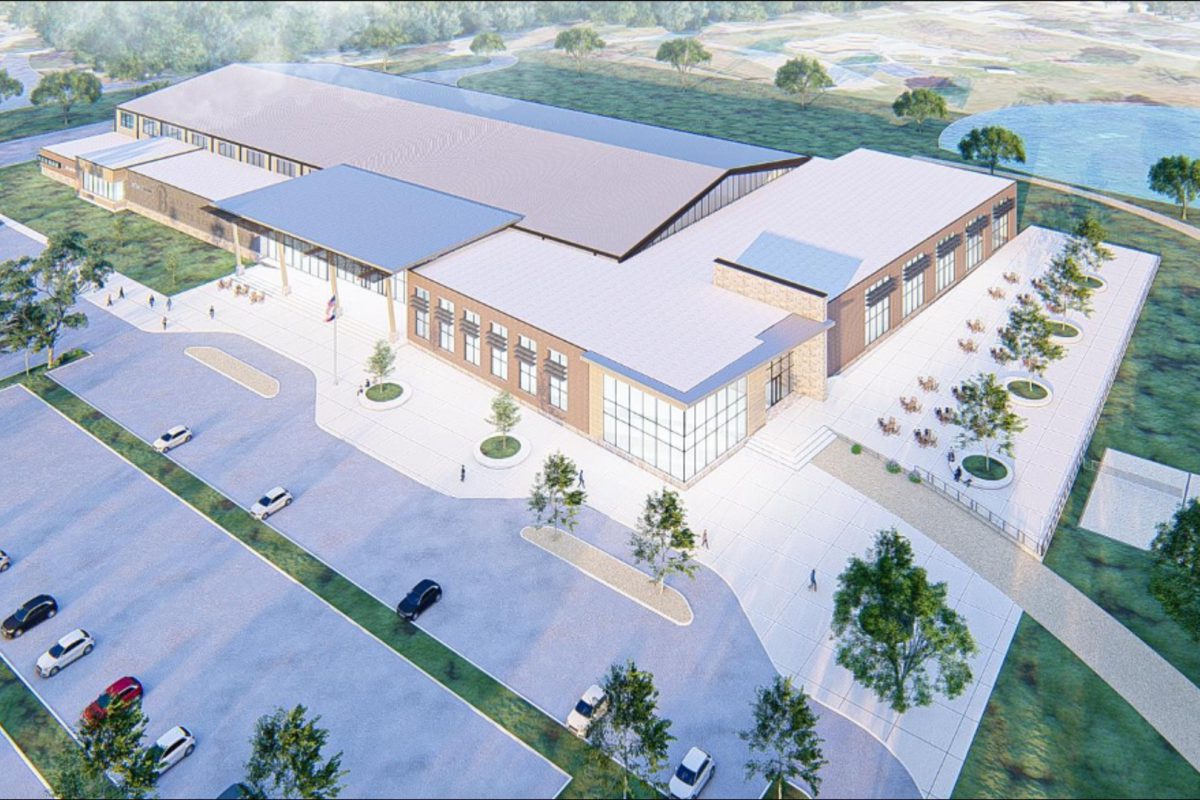 Midtown Park plans taking shape as construction continues
About the park Park news Travis Bryan Midtown Park, one of the City of Bryan's largest projects in recent history, is well underway, and soon, both residents and visitors can enjoy a variety of recreational amenities in the heart of Bryan. The 150-acre park will be a world-class destination featuring outdoor athletic fields, indoor recreation [...]

Iola ISD closing campuses after an increase in COVID cases