BURLESON COUNTY, Texas — The mother of one of the people killed in the oil well blowout in Burleson County is suing the drilling company and owner of the well.

Linda Milanovich's son, Windell Beddingfield, died from his injuries in the blowout. She filed a temporary restraining order and a temporary injunction against Chesapeake Energy Friday.

Milanovich, who is being represented by Zehl & Associates PC out of Houston, is requesting Chesapeake maintain evidence such as pictures, audio, video, emails, cell phone records, recordings and any other evidence in the blowout and post investigation. The court documents stated Milanovich is worried the company may try to alter the evidence and asked a judge for the temporary restraining order to stop them from doing these acts.

RELATED: Breaking down what an oil well blowout is and other terms you might want to know

Milanovich's attorneys are requesting the opportunity to investigate the evidence in relation to the blowout and seek justice for Beddingfield's death.

They are also asking a judge to have access to the blowout site and gather their own evidence.

Beddingfield is one of two people who died after a blowout at the oil well site near Deanville Wednesday. Two others remain in the hospital, but their conditions are not known at this time. Chesapeake Energy released a statement earlier Friday, saying they will not be commenting further on the blowout, as the people who were killed and hurt were not employees of theirs.

We will continue to update you on this story as it develops. 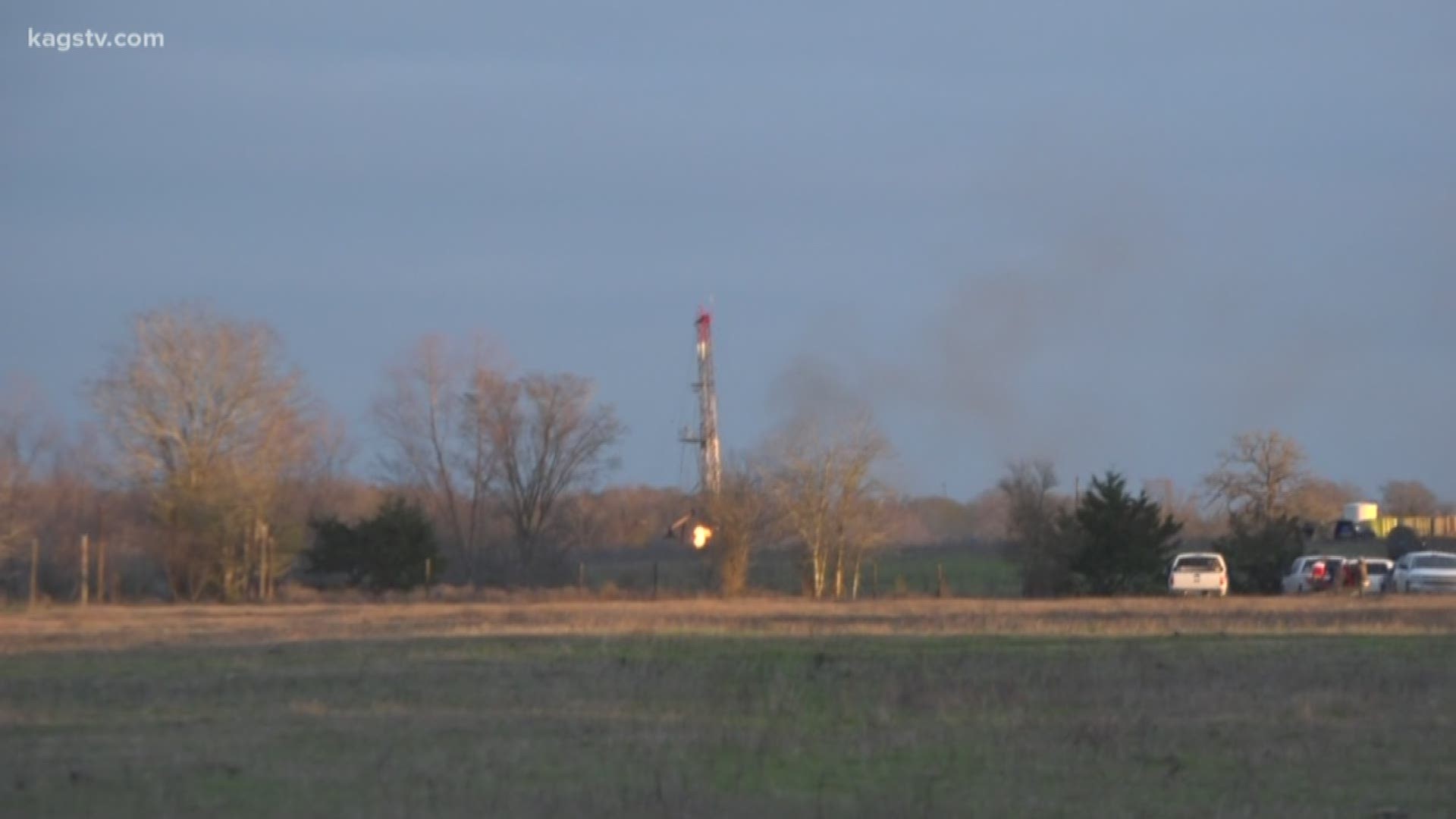